For the first time since the launch of the PSI Confederation of Municipal Workers’ Unions of the Americas (CONTRAM-PSI), more than 60 municipal sector trade unionists met in Asuncion, Paraguay, on 7 September, to discuss the labour and trade union situation of women workers in the sector.

They came from Argentina, Brazil, Chile and, of course, Paraguay, to debate trade union strategies for highlighting the role of women in the municipal labour and trade union field.

“Empower women in the sector to close the gap in working conditions on issue such as equal pay and labour violence”, said CONTRAM’s gender officer, Mirtha Arias, of the Asuncion Municipal Workers’ Union (SITRAMA) and political officer for the event. 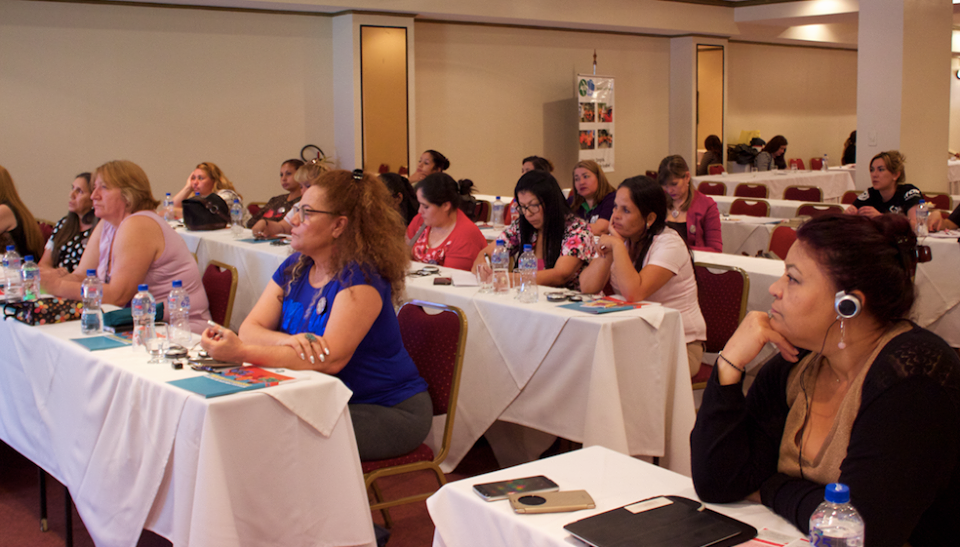 “This meeting of women municipal workers was scheduled to debate the type of municipality we dream about and want to build, but with gender equity and equality. We want the public to receive quality public services but for that to happen, workers and their organisations need to be united”, said Quevedo.

Sandra Gonçalves, of the São Paulo Union of Municipal Employees (SINDSEP) in Brazil called for the development of trade unions with a gender perspective and praised those present on behalf of the CONTRAM president, Paula Leite. 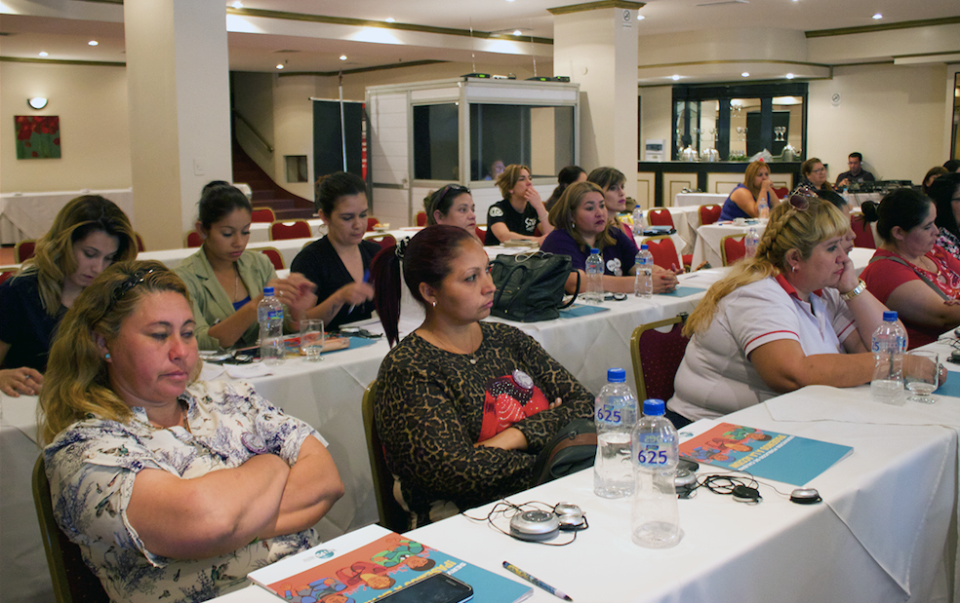 The meeting discussed PSI’s global policy and looked forward to the next World Congress, which will take place between 30 October and 3 November, in Geneva, Switzerland. The meeting discussed how to mainstream gender into the major issues facing the PSI and its affiliates. Mirtha Arias (SITRAMA) made a presentation along these lines on tax justice and women’s rights, while Carolina Espinoza of CONFUSAM, Chile, and Maria Ozaneide de Paulo of CONFETAM, Brazil, did the same on pensions and the impact of social security reforms on women in countries like Chile and Brazil.

María José Lacoste (CTM, Argentina) shared best trade union practises on gender perspective. She used her union’s collective agreement as an example because it includes clauses on gender and strengthens women’s rights in the sector.

The meeting went on to discuss other labour and trade union problems faced by the municipal sector. Most delegates agreed that the level of municipal debt means municipalities are less likely to consider improving working conditions and pensions. 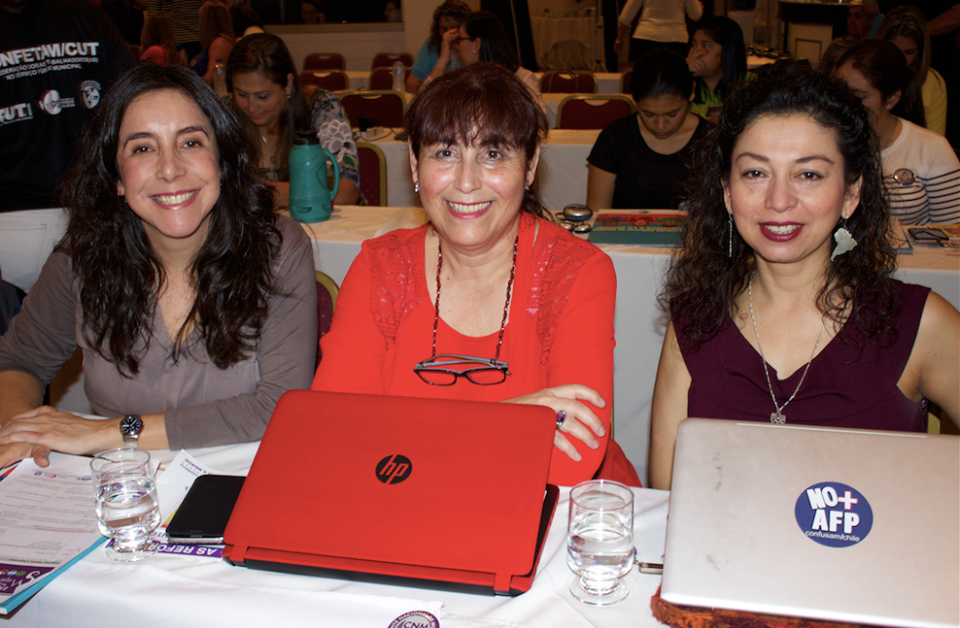 Other problems identified by delegates included the party politicisation of local governments, the fragmentation of the trade union movement, the lack of a career structure and corruption. A working group also emphasised that an aggravating factor for women is that: “we have to deal with ill-treatment and sexual harassment at work”.

Participants agreed on the need to democratise unions in the municipal sector and include a gender perspective in trade union agendas, such as seeking parity in decision-making posts and an increase in the participation of women “at the grass roots of our unions and within the structures”.

The meeting agreed a work plan to tackle these problems with the objective of “improving working conditions of women workers in the municipal sector, strengthening trade unions and promoting quality public services, with a gender perspective”. The strategy for achieving this objective also covers education and training, improvements to communications channels, research on the situation of women in the municipal sector and the re-appreciation of the practice of union leadership. 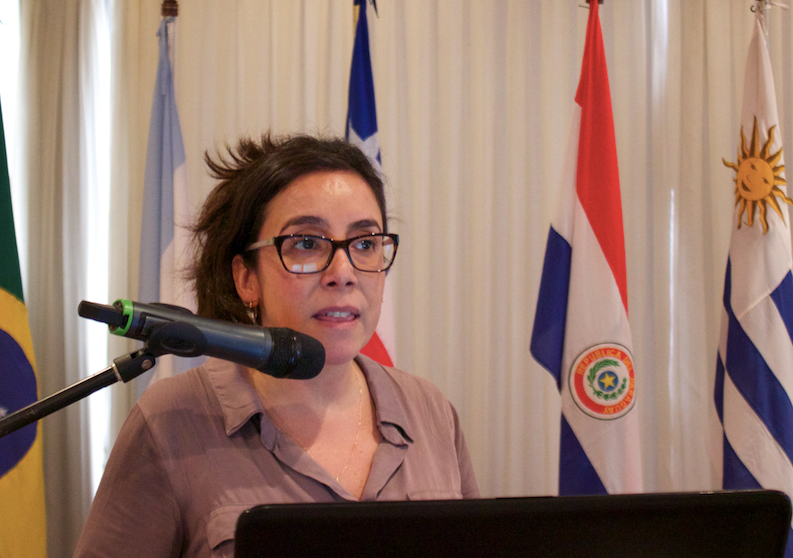 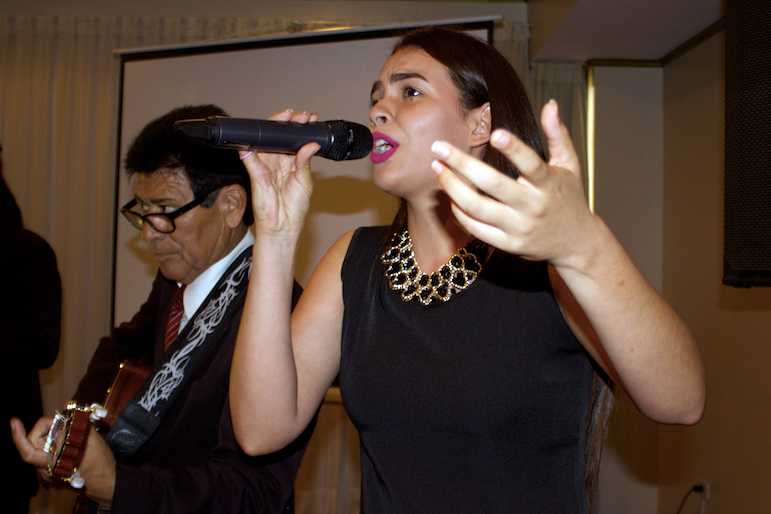 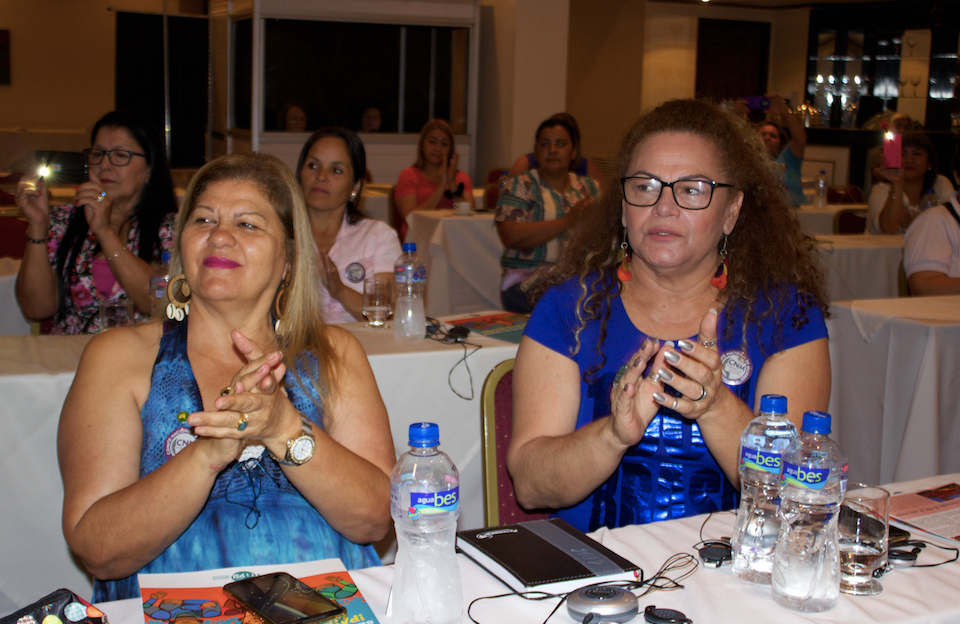 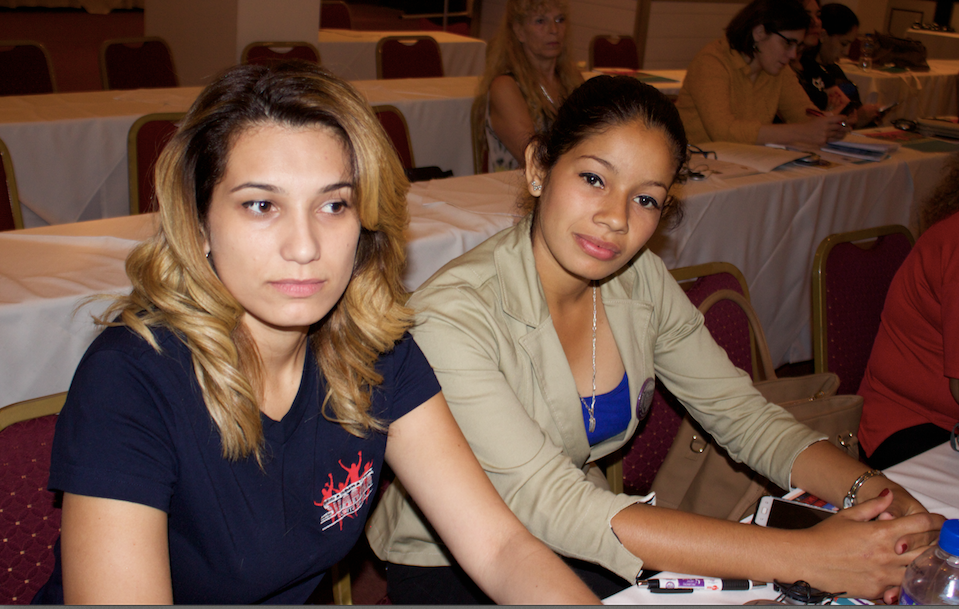 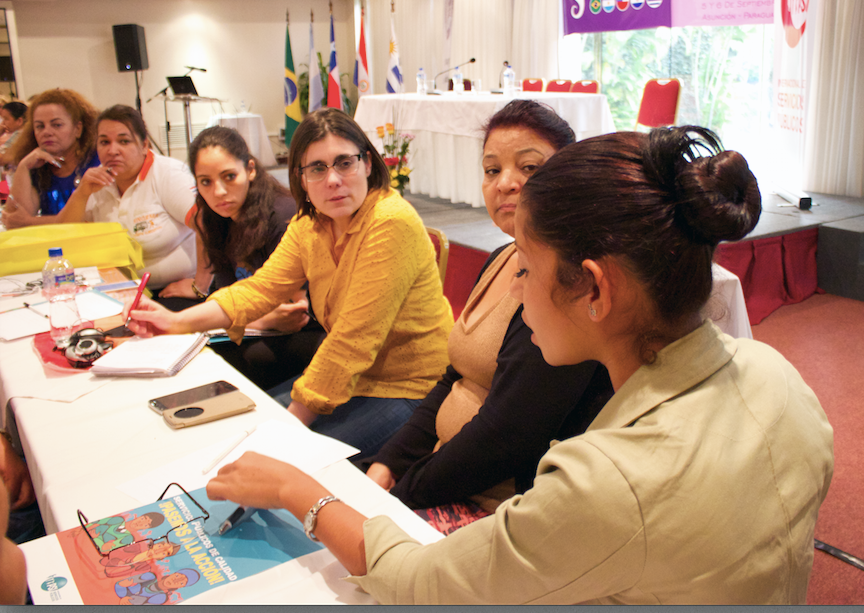