Water is Life. For some, water is profit. PSI says: PEOPLE OVER PROFIT!

For more than 1,000 children every day, water is death. Waterborne diseases kill. It is estimated that half of all hospital beds are occupied by people suffering from waterborne diseases. These are preventable deaths.

Women have a crucial relationship with water, because of the sexual division of labour that has perpetuated “naturally” attributed social roles and functions to men and women, or the cultural patterns characteristic of diverse communities, or views of the human body and biological factors. Women and girls are the stewards of water. It underpins all of their care burden, and is key to equality, dignity, and socioeconomic autonomy and emancipation. PSI represents the majority of the world’s water and sanitation workers, and most of these work for publicly owned and managed, largely municipal utilities. The world’s water workers are dedicated to public service. Their jobs are not glamorous, nor necessarily well-paid, with low representation of women at the work force and in management. Regrettably, in many countries, these workers do not have the tools to do their jobs properly. The reasons are mainly political - not enough public funds are dedicated to water and sanitation infrastructure and operation and maintenance.

PSI water unions have been working for years in alliances with community groups and NGOs. Our efforts have helped to significantly slow the privatization agenda.  We were part of the alliance that pushed through the successful campaign on the human right to water and sanitation in the United Nations. Our unions have actively supported successful campaigns to have the right to water enshrined in national law and constitutions. PSI was, and remains active in the various campaigns to keep water out of global, regional and bilateral trade agreements. We are active in the coalition advocating for remunicipalization or re-nationalization of water and sanitation services.  Women have been key actors of these struggles.

However, we need to add another element in the global and national water campaigns: Tax Justice.

The lack of public funding for water and sanitation services leads to degraded services, with entire sections of the population being excluded. Lack of public funding leads to damaged health and further marginalization of women and girls. The fact that the richest individuals and the corporate sector are able to avoid paying their fair share of taxes undermines public finances and public services. PSI recommends that all people and all organizations campaigning for human rights and quality public services should join the tax justice campaign.

This is especially true in the water and sanitation sector, where full cost recovery or market pricing are even more exclusionary. 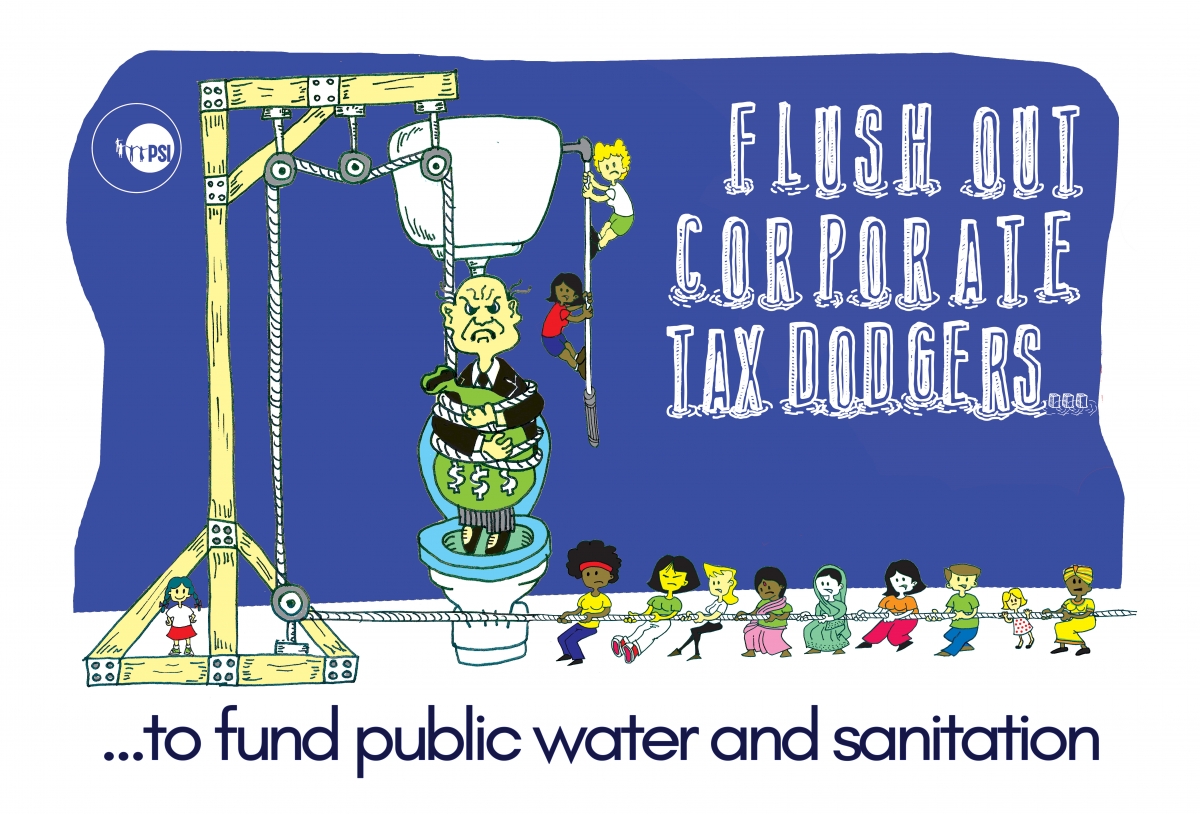 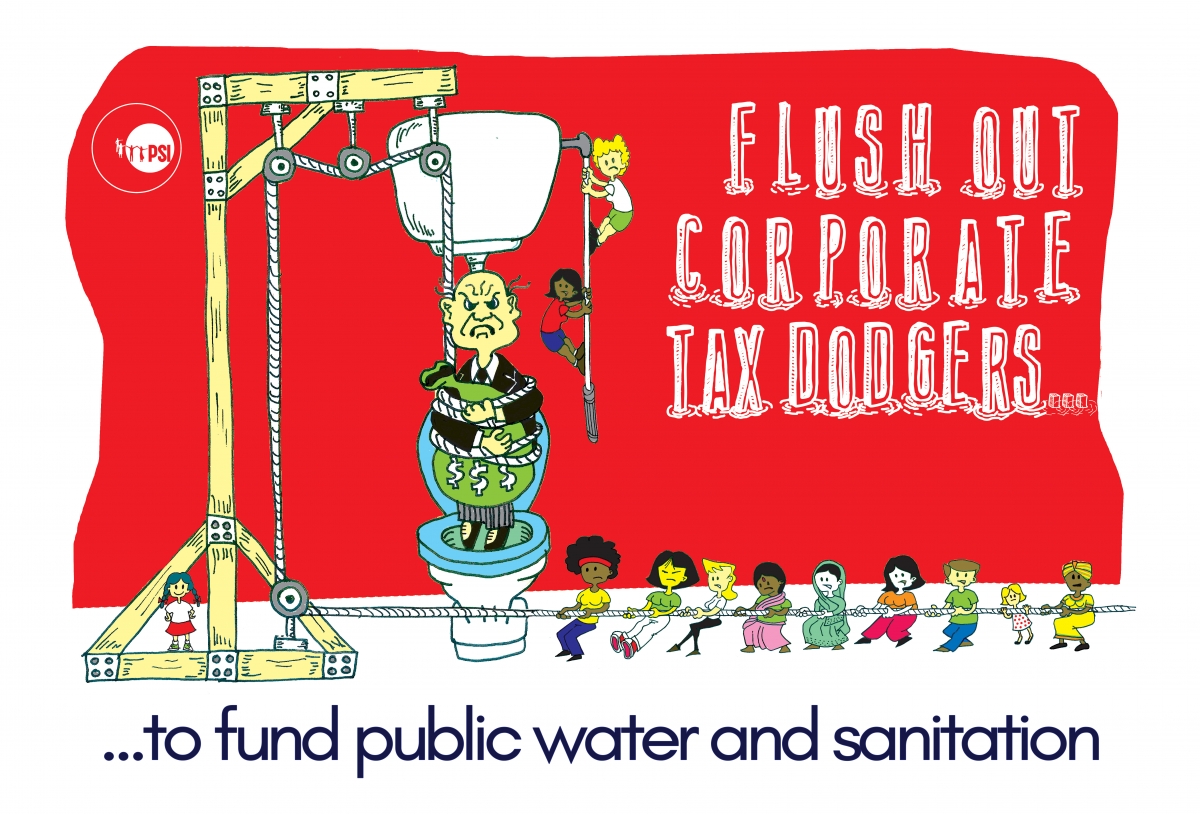 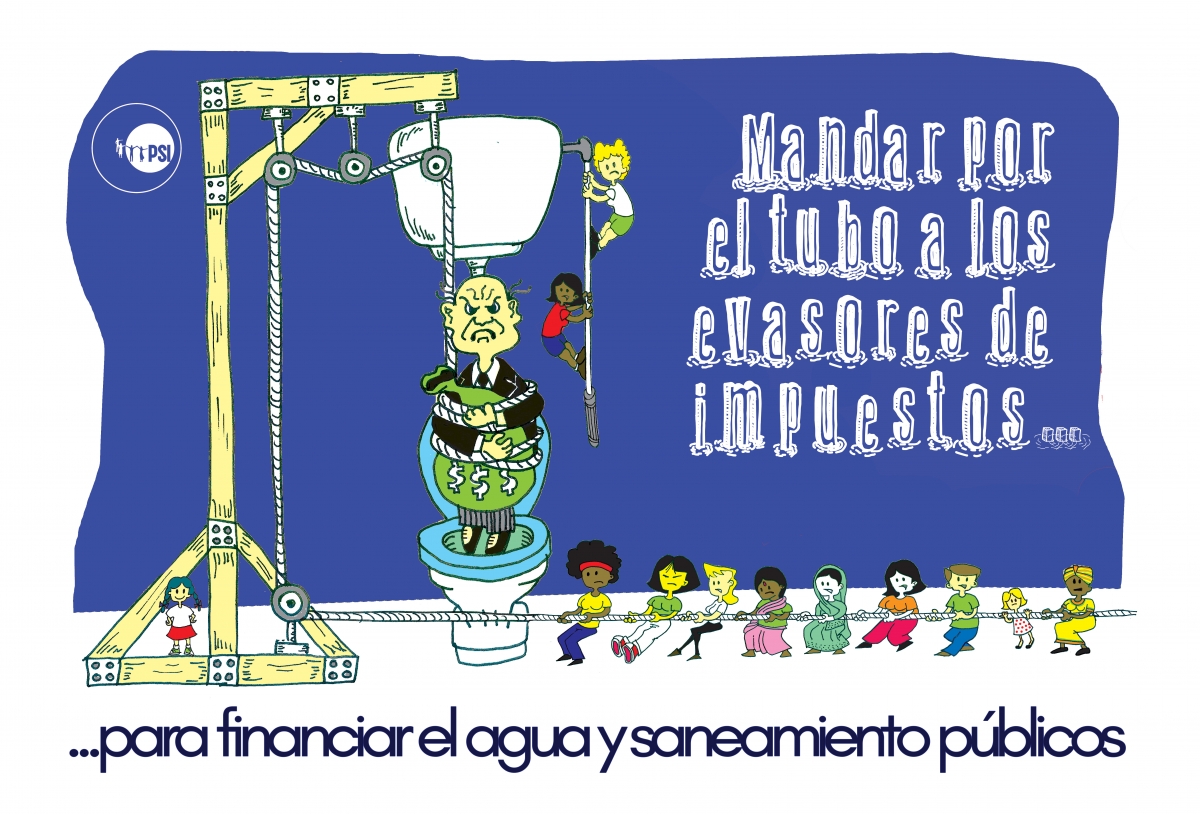 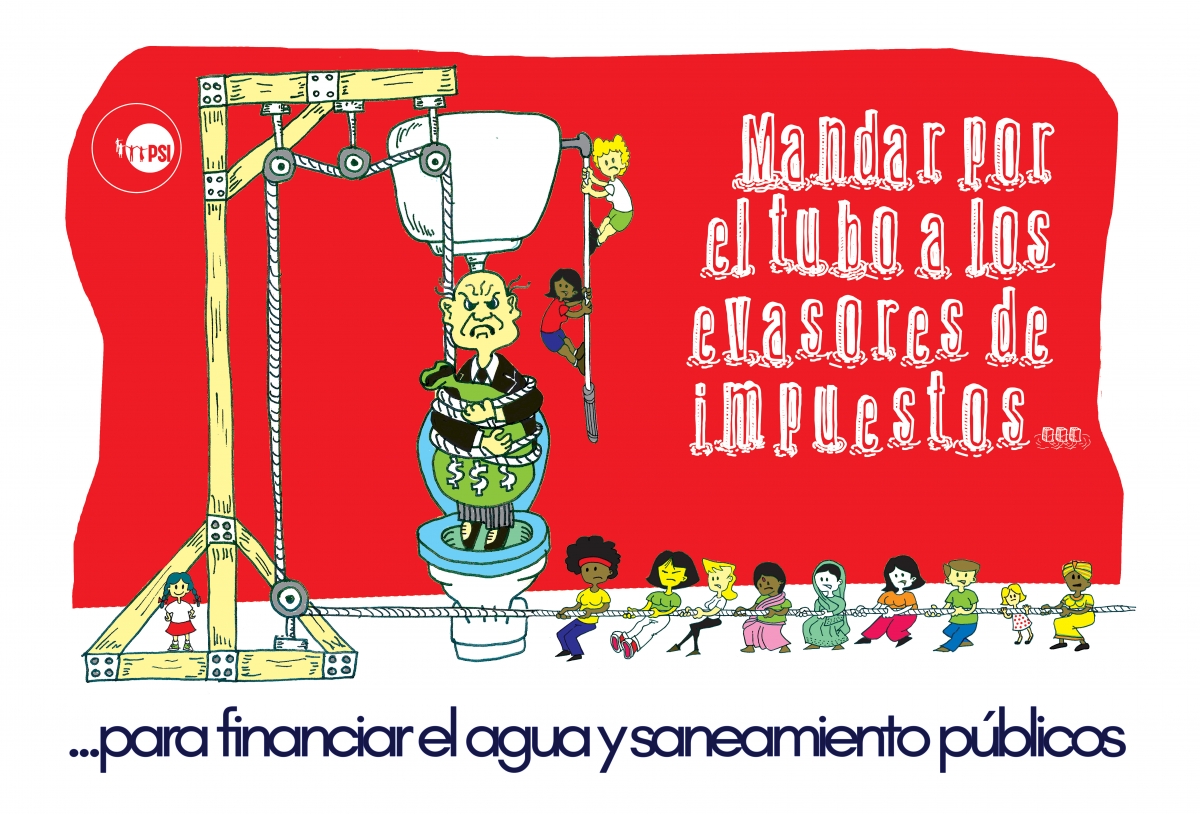 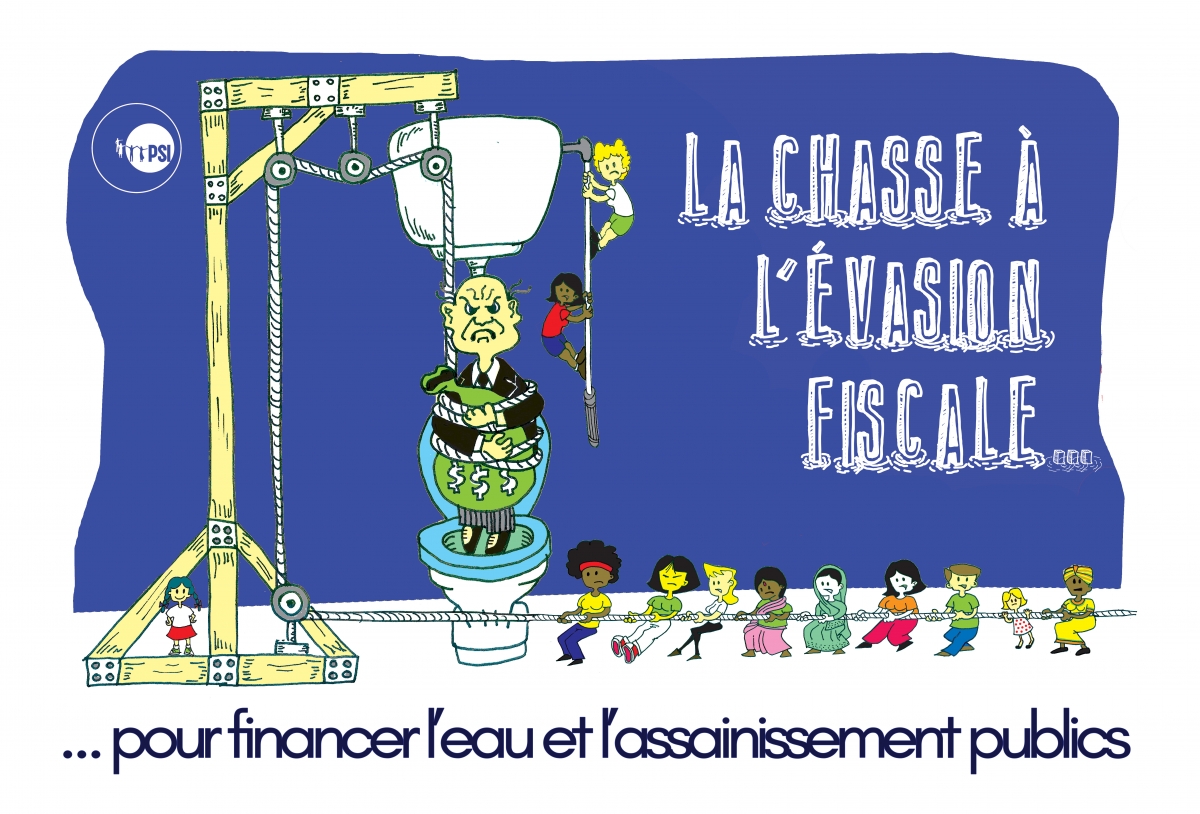 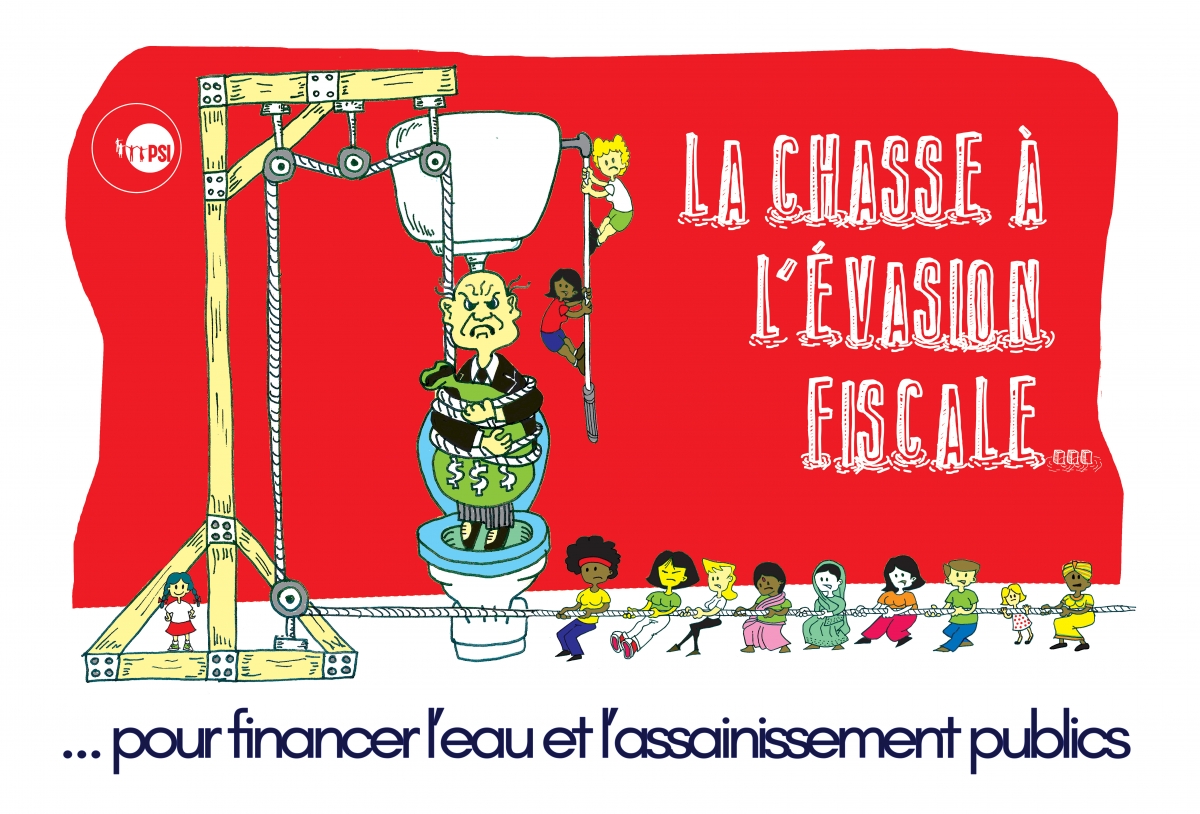