Fifteen women trade unionists from the independent confederation of public service unions, KESK, were in court on 18 April 2013. During the short hearing, the judges lifted the foreign travel ban; previously a condition of their bail.

The women had been arrested a year ago on 13 February 2012 on charges based on evidence of their legal union and women’s rights organizing activities.  By December, all had obtained release on bail.

Five are from the health and social services union (SES), six from the teachers’ union, (Eğitim-Sen), one from the municipal staff union (Tüm Bel Sen) and one from the office workers’ union (BES). Among them are a former KESK national women’s secretary as well as the current holder of that position.

Targeted by the government 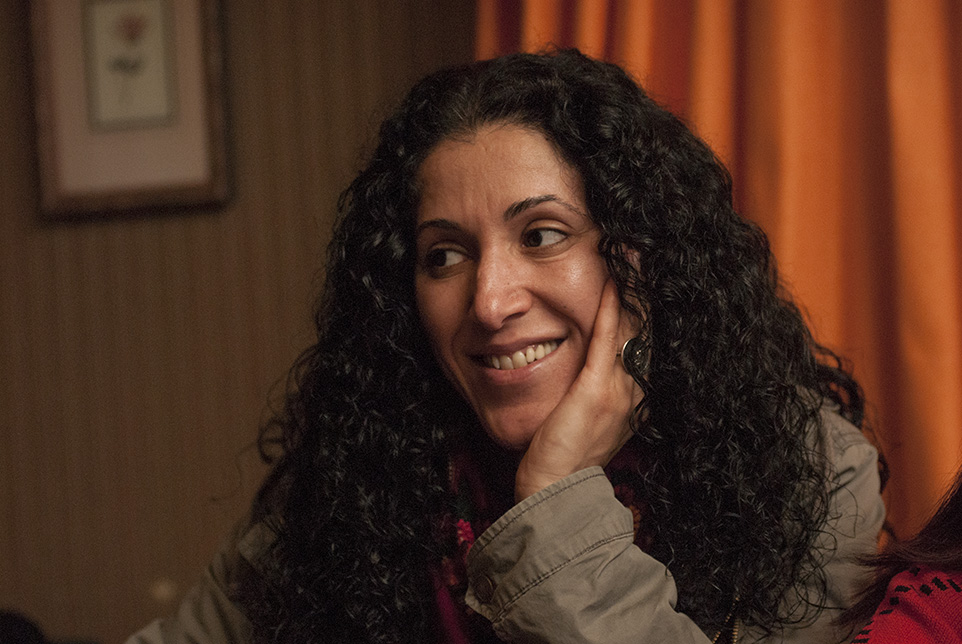 Güler Elveren, Tüm Bel Sen’s Women’s Secretary and one of the defendants, stated that the case was “absolutely political”, that she had been targeted because she is a trade unionist, a women’s rights activist and Kurdish.

After the last hearing in December, co-defendant Canan Çalağan, the current national Women’s Secretary for KESK, explained why women are particularly targeted: “The [state] repression against us as women in KESK and the general repression against women in Turkey is parallel.”

She said that KESK believes that the struggle for labour rights and democracy should be carried out together.  She also emphasized that KESK opposes all forms of discrimination, including violence against women.

KESK says that 94 members remain in prison from different police operations: 23 women and 71 men.  “When they are free, I will be free. But right now I am not feeling free,” said Güler Elveren, one of the longest detained defendants who was released last December.

All these trade unionists face charges under Turkey’s terrorism laws which have come under criticism for being too wide and ill-defined. Sentences in Turkey can be harsh. Pre-trial detention usually lasts for months. The justice system has been widely criticized by human rights agencies. Many thousands of political activists have been arrested and charged, particularly over the last three years.

In a report in March, Amnesty International condemned “the increasingly arbitrary use of anti-terrorism laws to prosecute legitimate activities including political speeches, critical writing, attendance of demonstrations and association with recognized political groups and organizations – in violation of the rights to freedom of expression, association and assembly.”