On the eve of Africa Day, 24 May, PSI affiliates in Swaziland - the Swaziland Democratic Nurses Union (SWADNU) and the National Public Services and Allied Workers Union (NUPSWAU) - embarked on a march against Gender-Based Violence (GBV) in the workplace and in society.

The event was supported by other PSI affiliates from Botswana, the Botswana Public Employees Union (BOPEU), and South Africa, the Democratic Nursing Organisation of South Africa (DENOSA), thus promoting the principle of union-to union solidarity. The Vice-President of PSI Africa and leaders of the national workers federation of Swaziland (TUCOSWA) also graced the event and conveyed their messages of solidarity. In addition various civic society organisations drawn from faith –based organisations, women support organisations such as Women in Law, SWAAGA, Swaziland Rural Woman Assembly, the Swaziland Council of Churches, the Swaziland Police’s Department of Community Safety and Zimbabwe Solidarity Network (ZSN) also attended to render their support and solidarity. Indeed, this was a very significant event bringing together women and men from all over the country to march against GBV as part of an extensive and continuous campaign to eliminate gender-based violence and also to empower women as main victims of violence. At the end of the march, there was an educational and awareness session in which representatives from these Civil Society Organisations made presentations about GBV. 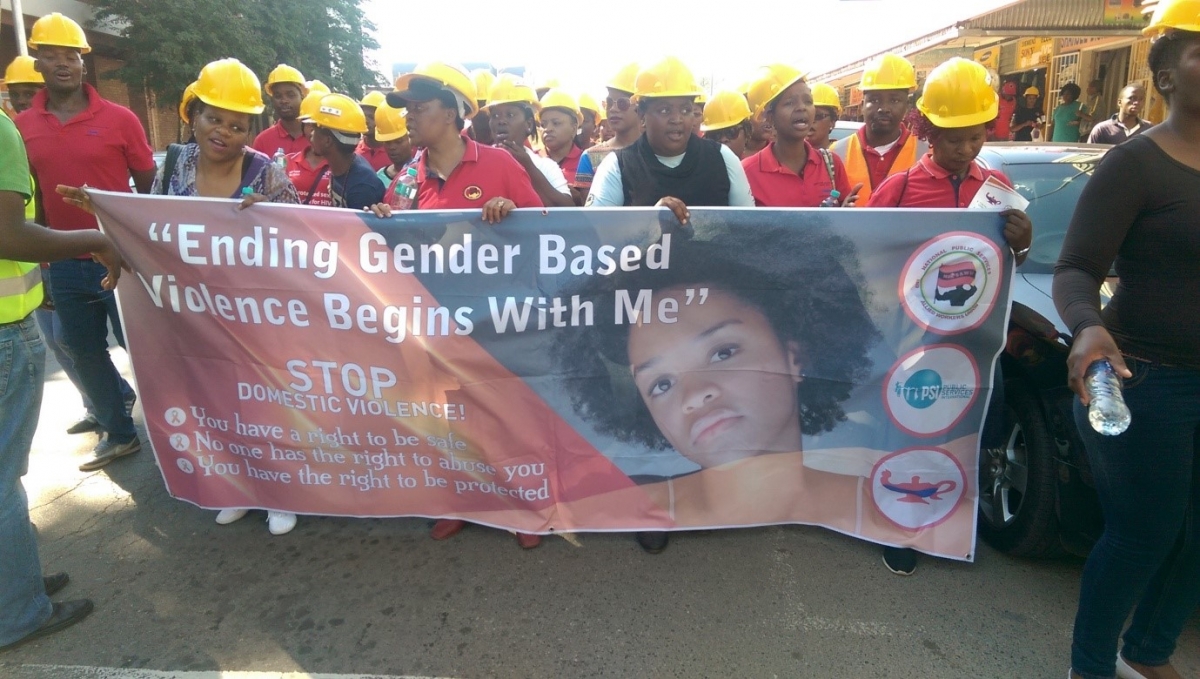 Gender-based violence is pervasive and affects women in both the private (homes) and public spheres (workplace). A symbiotic link exits between domestic violence, sexual harassment and gender-based violence in the workplace. All forms of violence according to the International Labor Organization (ILO) emasculate women and violate their rights as equals in the home, workplace and broader society. Despite progressive laws and campaigns against the scourge, cases of GBV are escalating and its effects on society could be equated to ‘cancer’. Thus, several speakers strongly denounced violence in its entire and various forms; physical, verbal, psychological, emotional and other overt forms such as those perpetrated in the name of culture.

The objectives of the march were: 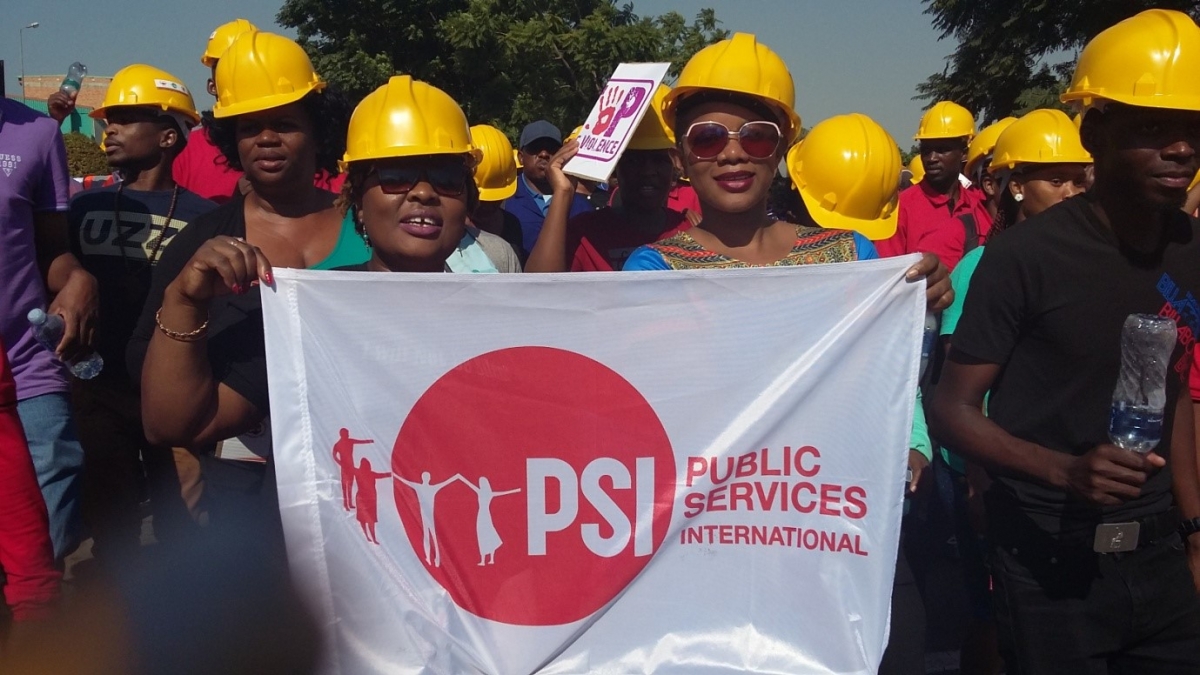 Below are some of the key points which were raised:

Almost all speakers called for harsher sentences for perpetrators of GBV including a gender sensitive justice system. In solidarity, guests from other countries (Botswana, South Africa and Zimbabwe) expressed their unwavering support towards the fight against GBV in Swaziland. The police department of community safety committed to intensify interventions to end GBV and reiterated that this could only be possible if community members take the responsibility of reporting cases and stand up against any forms of violence. This is very encouraging and a very positive move towards eradicating GBV and again is part of the steps towards women and victim empowerment.

PSI’s work in Swaziland is made possible through a cooperation project with Swedish-affiliate Vision and Union To Union. 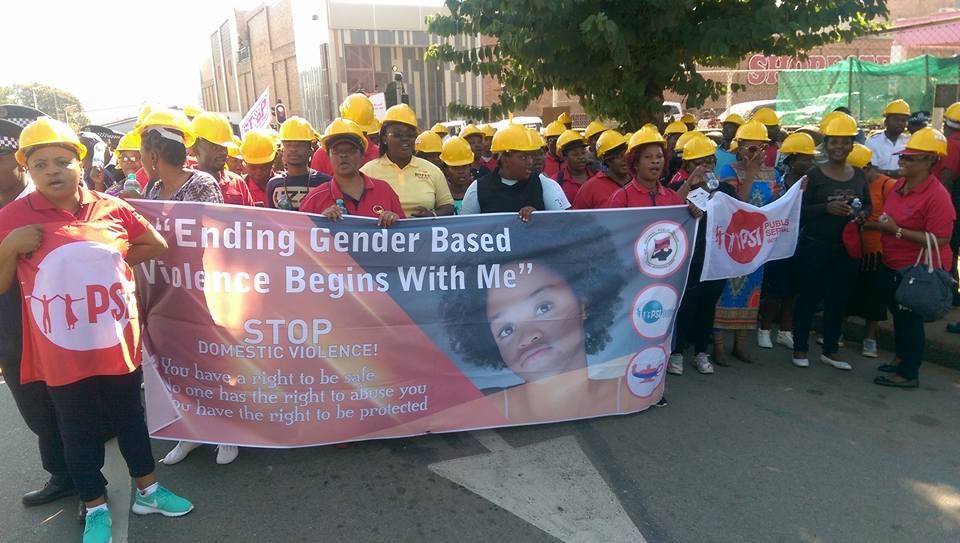