“No Longer!” - Trade unions in Tanzania take a stand to end tax injustice

At a two-day meeting in Dar es Salaam (June 7-8), participants agreed on a set of demands to the Tanzanian government, including reviewing all tax incentives and tax treaties, and ensuring better transparency of corporate affairs, including through public registers on beneficial ownership of companies and trusts. The meeting also called on the government to provide more resources to the Tanzanian Revenue Authority in order for them to collect more taxes to better fund public infrastructure and public services. 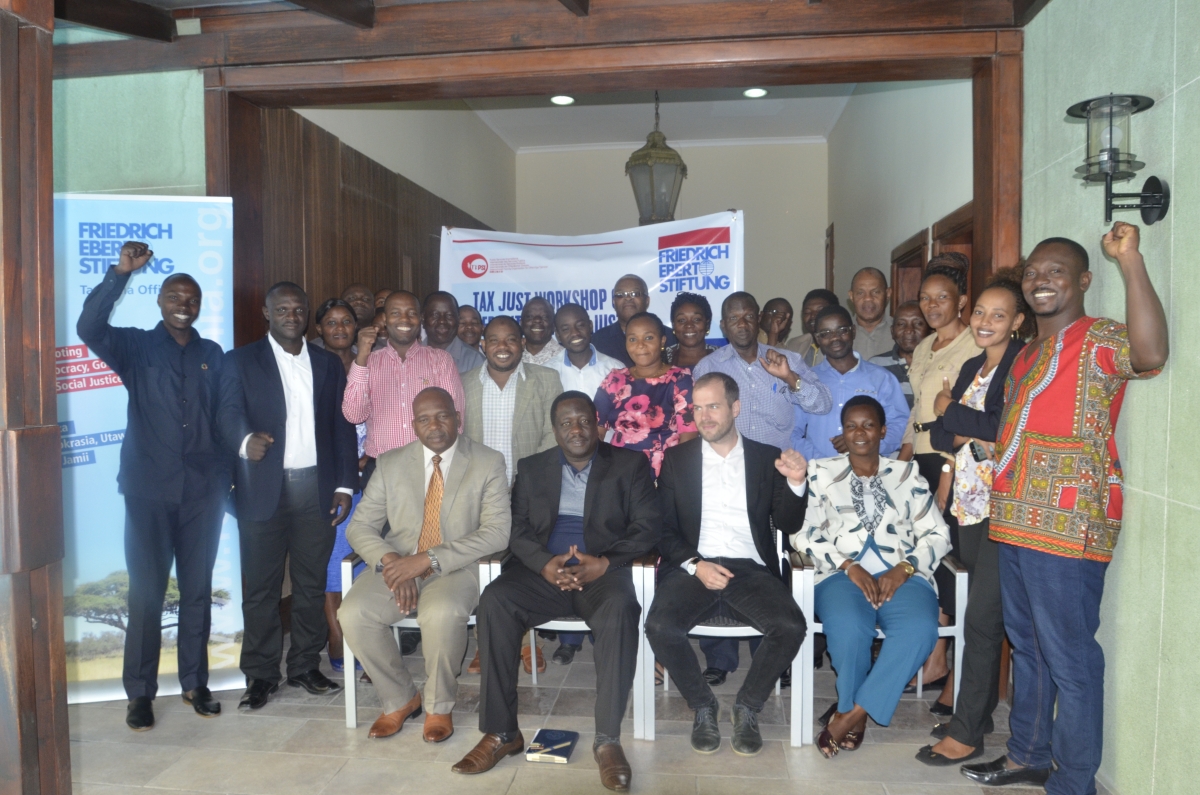 Organized by PSI for trade unions, Civil Society Organizations (CSOs), and student and youth groups in the country, the meeting concluded that Tanzania should no longer lose out on large amounts of tax revenue due to tax avoidance and harmful tax incentives handed to multinational companies - even more taking into account that in recent years corporate tax rates and tax contributions to national revenue have decreased while the taxes collected from individuals as personal income tax has increased, both at the global and national levels.

The meeting also revealed that Tanzania loses significant amounts of funds due to harmful tax incentives to multinational companies as well as through illicit financial flows with an estimated annual loss of US$ 531.5m recorded by the country due to tax incentives alone.

“Whereas the meeting applauds and appreciate the efforts of Tanzania Revenue Authority (TRA) in collecting the required taxes, there is need for the Government to enhance the capacity of TRA, in terms of technical support and increased human resource. We believe that the government of Tanzania can collect more revenue by reducing unnecessary tax incentives to multinational companies,” states a press statement issued at the end of the meeting.

It was also observed that there is inadequate public information on the tax affairs of companies operating in Tanzania especially multinational companies - a problem which is made worse by the challenge of financial secrecy.

It was also stressed that some of Tanzania’s tax treaties provisions limits the country’s ability to tax some multinational companies within the context of tax laws enacted in 2004.

In the last five years, PSI has focused its fight against corporate theft and the call to an end to illicit financial flows out of the continent of Africa in the areas of education and awareness raising among its affiliates, as well as CSOs. This aims to make more effective, public service development and delivery, achievement of the targets of the Sustainable Development Goals (SDGs), and the fight against privatization of public services such as water, health, education and energy.

In 2017, PSI held a successful workshop in Tanzania where critical recommendations were made in relation to launching a successful campaign on Tax Justice which will allow for active participation of trade union members in the Tanzania Tax Justice Coalition, and with the input of PSI’s NCC, bring together the thirteen (13) trade unions in the country under a single umbrella to establish a Trade Union Tax Justice Platform. 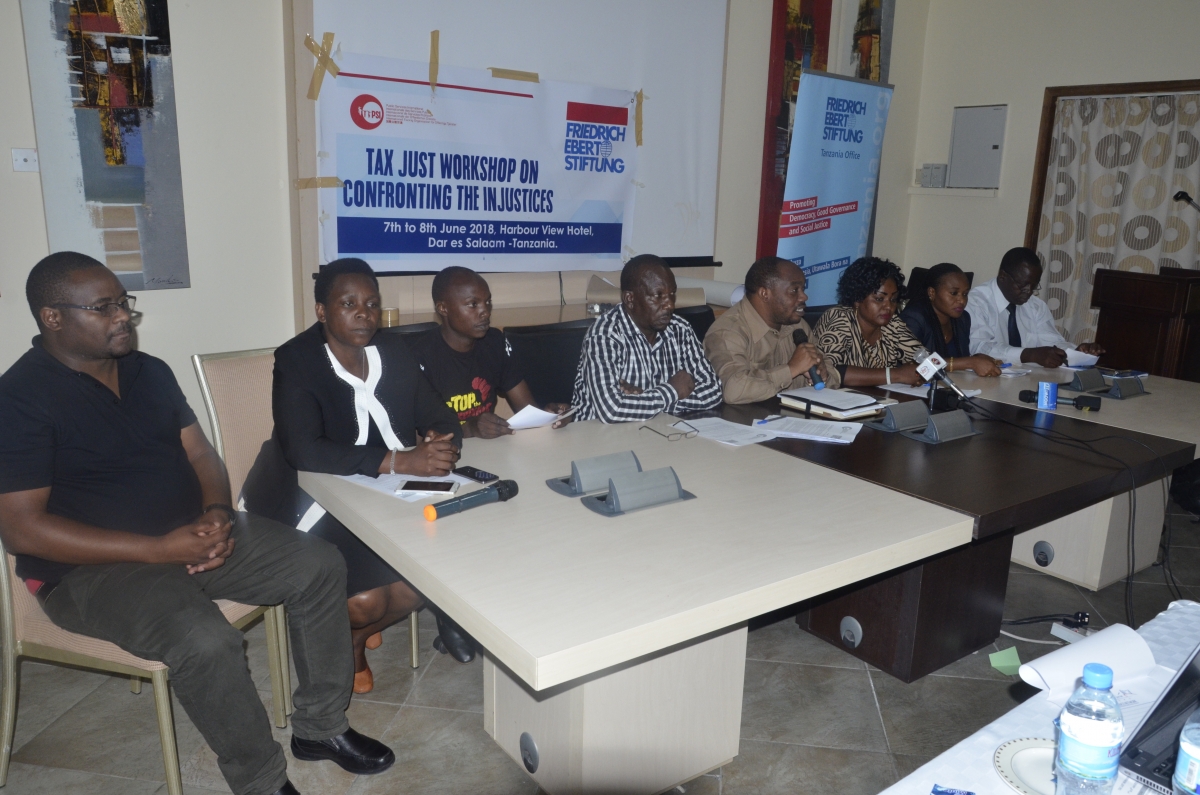