A delegation of PSI Municipal affiliates from the Asia-Pacific region headed by General Secretary Rosa Pavanelli took part in the Third Preparatory Committee (PrepCom3) of Habitat III held on 25-27 July 2016 in Surabaya, Indonesia. This work is part of PSI’s continued advocacy within the Habitat III process – the United Nations Conference on Housing and Sustainable Urban Development - that will issue the ‘New Urban Agenda’, the official UN guidance on urban policies for the next 20 years. Habitat IV will take place in 2036. 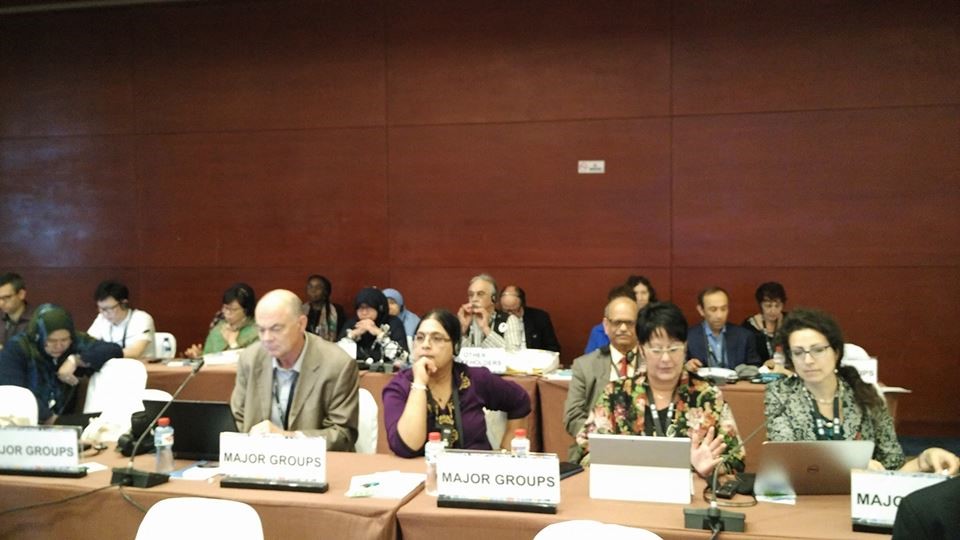 During PrepCom3, speaking on behalf of the Trade Union and Workers Group and addressing negotiators in the plenary meeting on 26 July, PSI General Secretary Rosa Pavanelli said:

“We note with extreme concern that the critical language on the inclusion of labour standard clauses in public procurement has disappeared, as is the case of taxation-related language. Their full reintegration is a crucial demand of our constituency, and the pre-condition for the operationalization of decent work, and of local government capacity to sustainably finance essential public services for all urban dwellers”.

She also highlighted with disconcert that that ‘Collective bargaining’ and ‘labour market policies’ – eminent levers of socio-economic inclusion and sustainable development – continue to be absent in the Draft:

“This undermines the legitimacy, credibility and effectiveness of the New Urban Agenda. The New Urban Agenda will have to be implemented by city workers and cannot succeed unless it meets and addresses their challenges, needs and aspirations” said Pavanelli.

The full trade union and workers’ position on the Draft of the New Urban Agenda (18 July 2016) had been shared with Habitat III and its main points – in line with the PSI Position on Habitat III approved by the PSI Executive Body in May 2016 -  highlighted in informal meetings with many national delegations and negotiators. 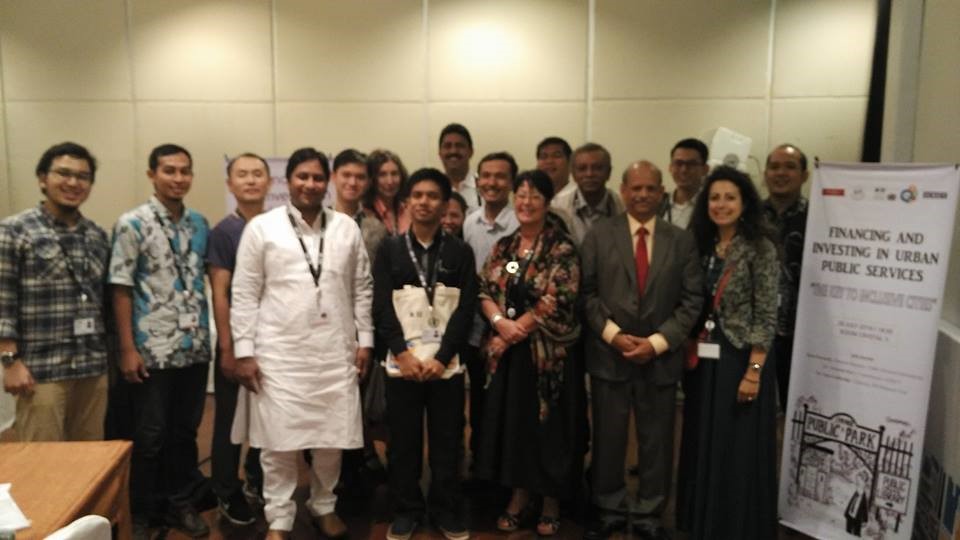 On 26 July PSI held a side event in collaboration with the International Commission for the Reform of International Corporate Taxation (ICRICT) that gathered over 80 participants and spurred a lively discussion. The event was about "Financing and Investing in Urban Public Services: the Key to Inclusive cities" and meant to highlight the fact that equitable access to essential local public services is inextricably linked to social urban inclusion and to the enjoyment of human rights.

The event was a high level panel, which featured the following speakers: 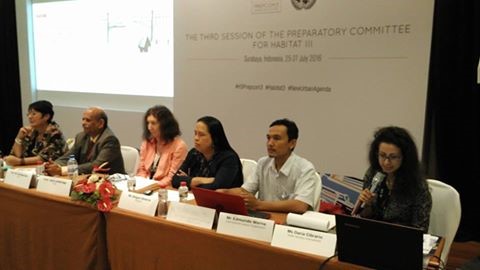 Highlights and key messages delivered in the event included: 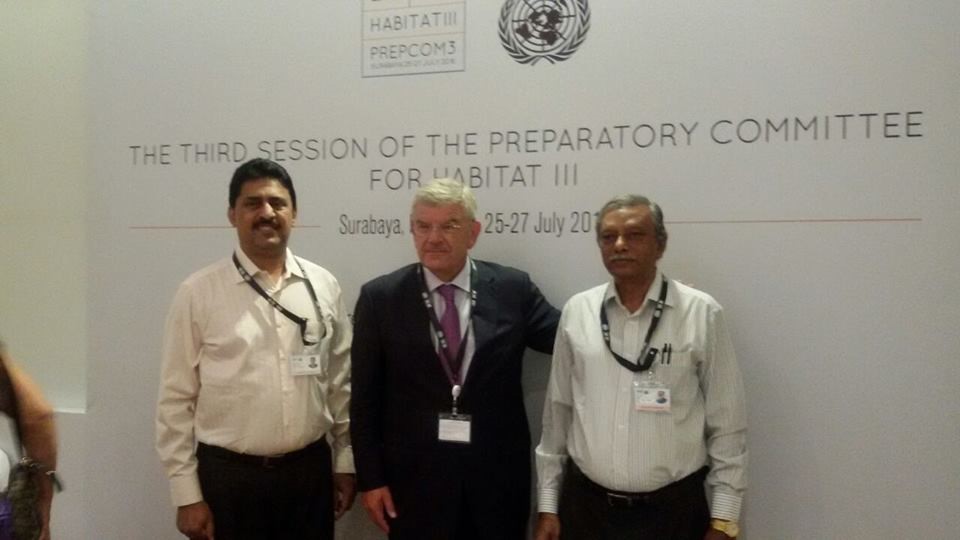 PSI’s advocacy in Habitat III continues with the presence of a global PSI delegation at the final conference 17-20 October 2016 in Quito, Ecuador.