PSI delegation including Rosa Pavanelli, PSI General Secretary, take part in the human right to water seminar on 23 and 24 February at the Pontifical Academy of Sciences in the Vatican City.

This seminar entitled “The human right to water: An interdisciplinary focus and contributions on the central role of public policies in water and sanitation management” is organised by the Vatican Pontifical Academy of Sciences and La Catedra del dialogo y la cultura del encuentro. 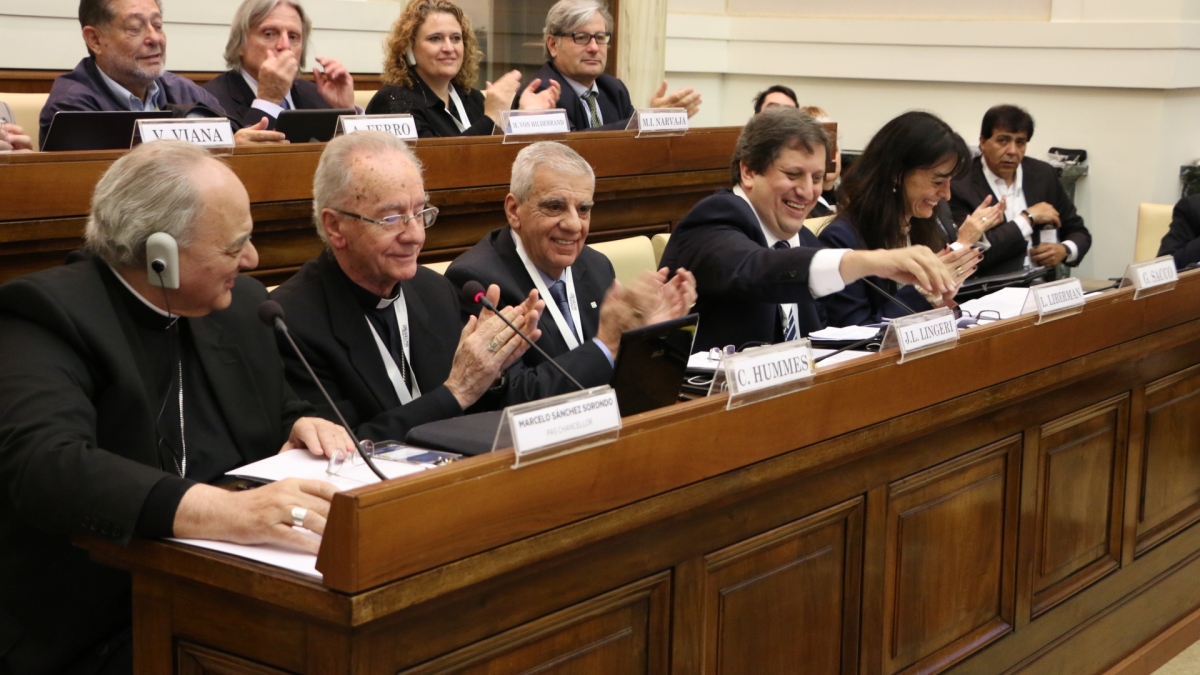 Joint visions from scientists, politicians, educators and leaders are crucial in order to give way to a real culture of water and peace. Equally significant is the contribution of water and sanitation workers who organize themselves to be in the frontline of commitment with their communities, building and making real the public value of water and sanitation and also questioning any privatization or commercial attempt which may change the status of citizens to that of clients. 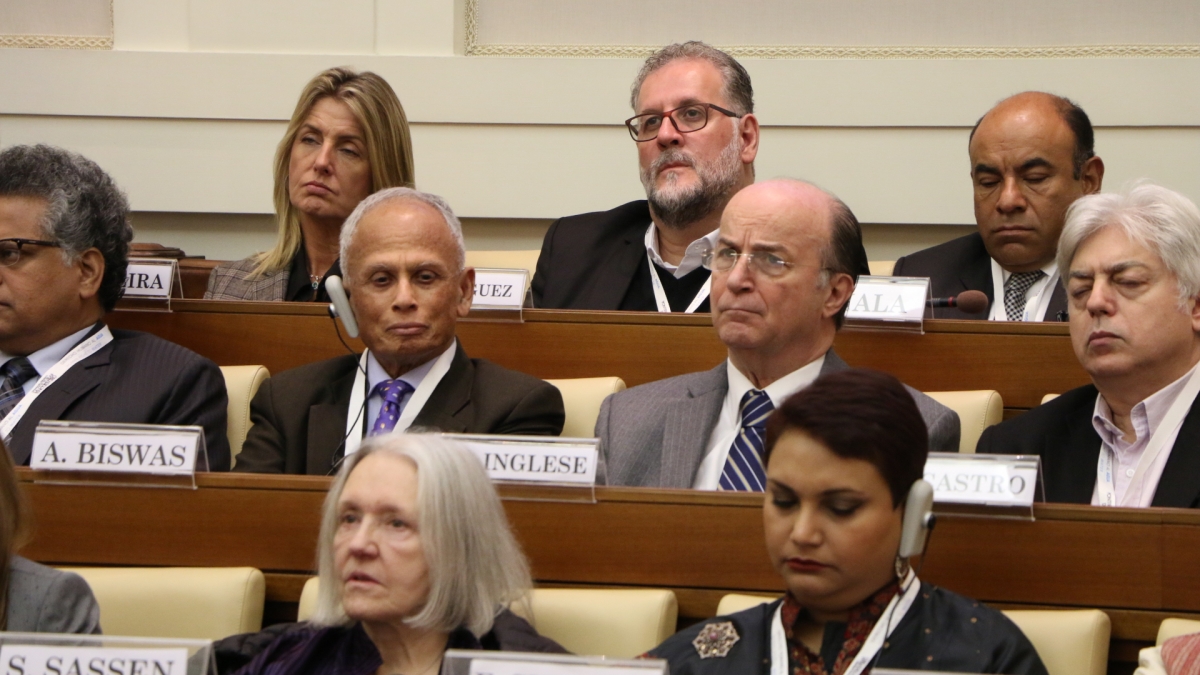 This workshop aims to create an interdisciplinary space for a debate, and a thoughtful analysis and proposals in order to achieve public policies in water and sanitation management that guarantee the effective contribution of science, culture, politics and technological advancements to the attainment of a fairer world of greater social justice and solidarity. This focus may, in turn, allow peace and the prevention of conflicts leaving it clear that political and economic interests should not prevail over human life.

The event will gather 95 participants from 5 continents. Among them, Luis Liberman, Chair and Founder of the Cátedra del Diálogo y la Cultura del Encuentro and Executive Secretary for CONTAGUAS (the Americas and Caribbean Water and Sanitation Workers’ Confederation); José Luis Lingeri, General Secretary of the Sindicato Gran Buenos Aires de Obras Sanitarias (SGBATOS) in Argentina and General Secretary of CONTAGUAS and PSI General Secretary, Rosa Pavanelli, who will participate as a keynote speaker on the theme: “Integral ecology: The joint view of workers, scientists, politicians and educators in building a leadership for a culture of encounter,” in Panel 7 on “Human right to water and sanitary services: the world of work facing a culture of disposability” which will be held on 24 February at 14:00. 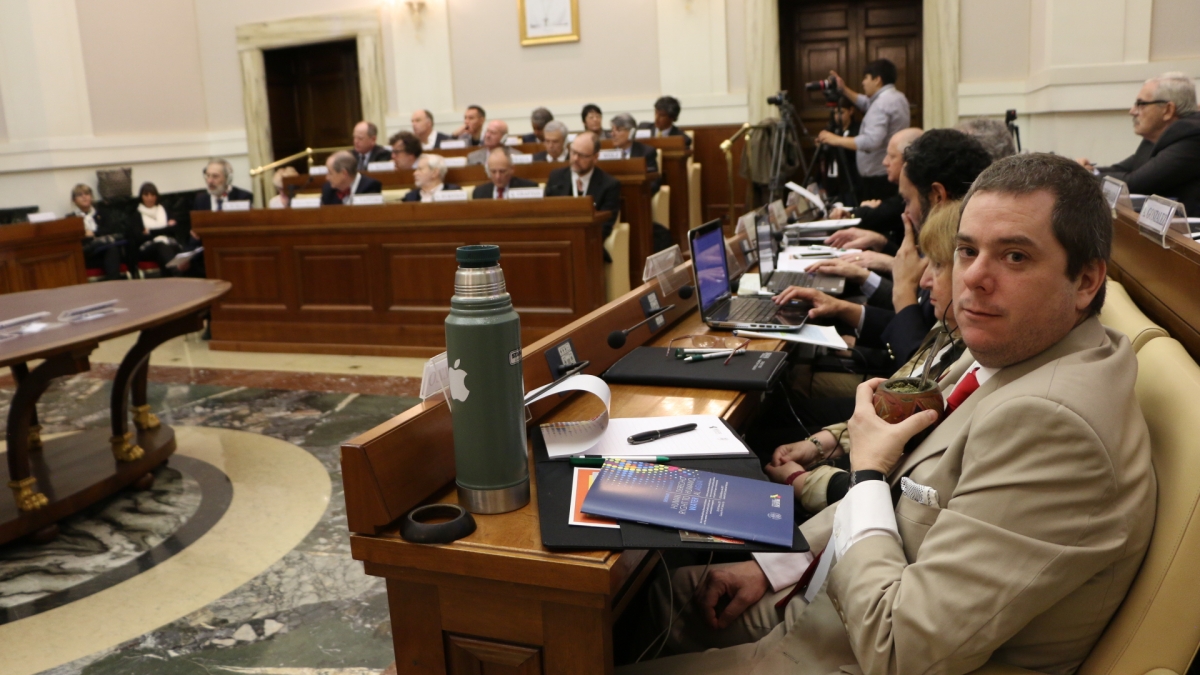 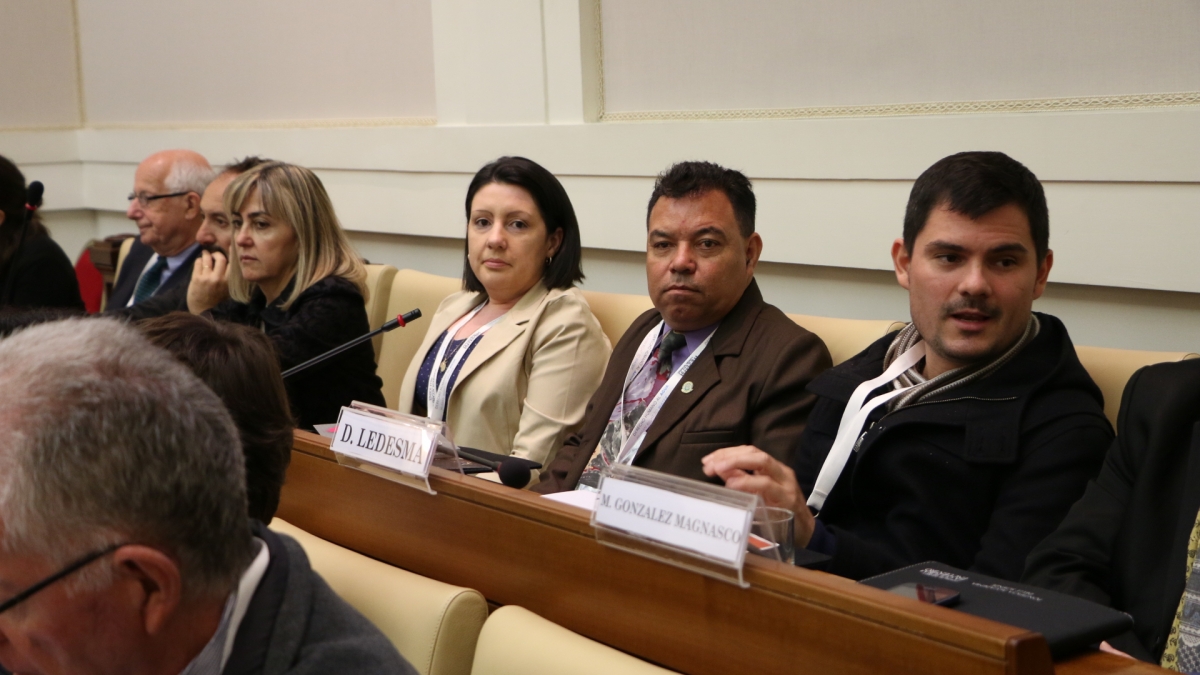