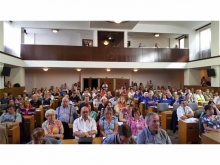 On 20 August, representatives of trade unions from public services and public administration met in Prague to evaluate the process of negotiations on salary increases with the Czech Government.

The negotiations started in April and have not yet been concluded. Public service workers' unions (employees in the health sector, social services, culture, police, firefighters and in public administrations) requested an increase of about 10% (for teachers, about 15%). The salary increase should come into force as of September 1, 2017, but the government has announced that this date is unrealistic and has designated 1 November as teh starting date.

During the August 20 meeting, unionists obtained the information that in 2018, with the amount allocated for salaries, it would be possible to apply an increase of about 4%, except for teachers. The Ministry of Labour and Social Affairs sent unions a proposal with three options: increases of around 4%, 7% and 10%. For teachers, the proposed increases are of about 13% and 15%.

If there is no agreement between the government and the trade unions, a protest action will be held in front of the Government Office or the Ministry of Finance. On 14 September, the unions have planned a demonstration in Prague under the heading  "Konec Levné Práce" ("End cheap employment"). The unionists will continue to fight for  dignified appreciation of their work. 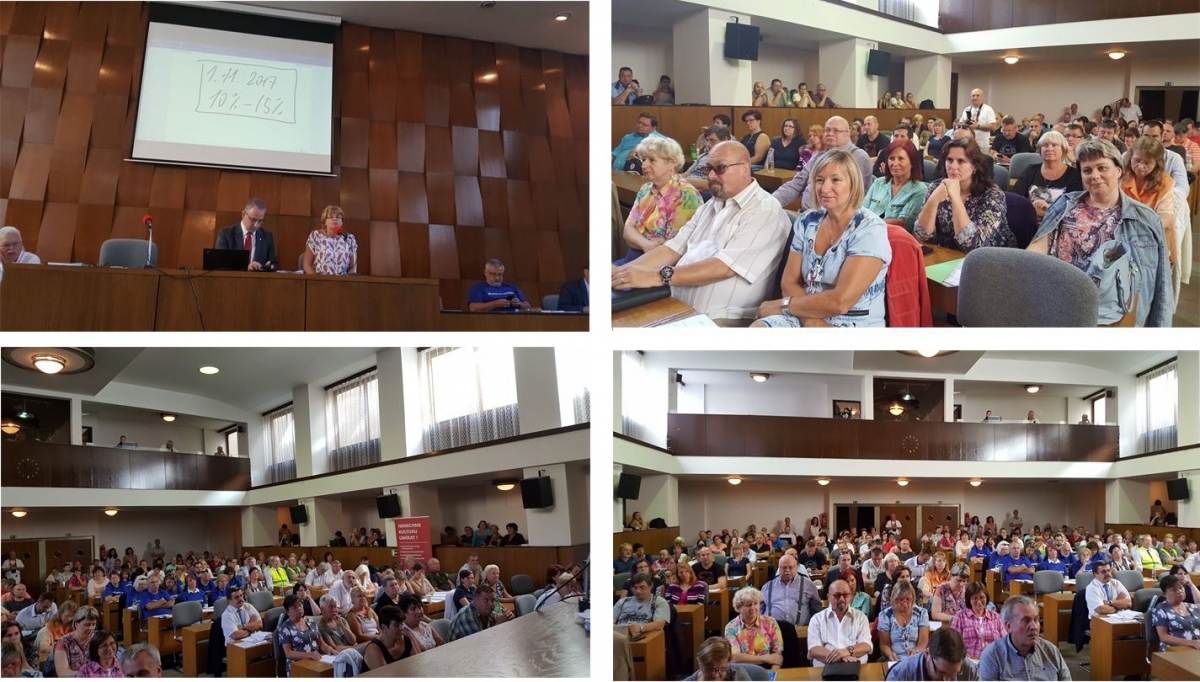