Addressing the human rights implications of privatization for women and girls

This interactive side event to #CSW63, jointly organised by PSI, FEMNET and APWLD and opened by UN Special Rapporteur on Extreme Poverty and Human Rights, Philip Alston, focused with a human rights-based perspective on the privatization of public services. 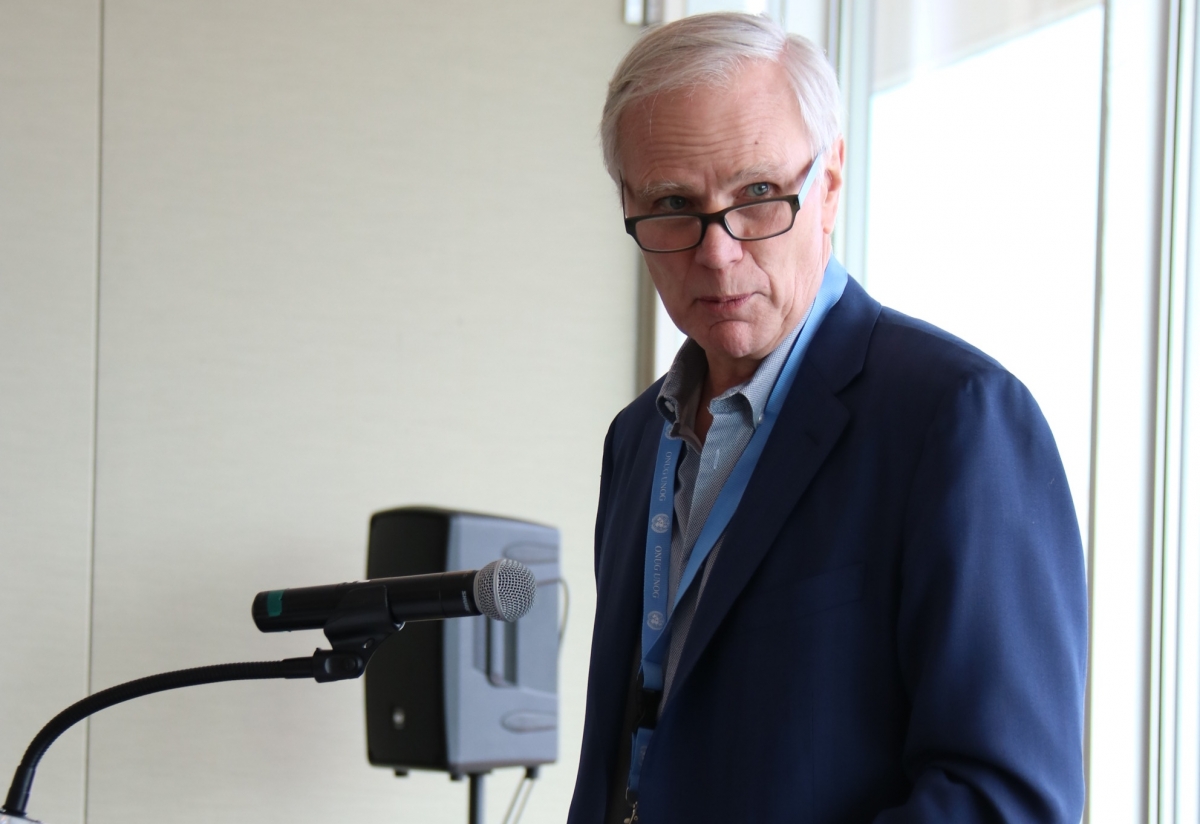 Philip Alston talked about the difference that privatization can make to the delivery of services. Privatization is generally presented as a technical solution for managing resources and reducing fiscal deficits, and international actors now promote it aggressively without regard for its human rights implications.The private sector is never going to care of the poor, says Alston.

All of the arguments against privatization have a good response. The problem is most refer back to the facts: it is very hard to say public is good and private is bad. There are almost no studies that speak to the poor and studies on the impacts of privatization have not really investigated how the poor are affected. But they are out there, and close economic scrutiny does not show that privatization results in lower costs/greater efficiency. Quite the opposite.According to a UK study, it costs more for the private sector to build hospitals and schools. It costs more to clean them. All the assumptions don't bear scrutiny. When public services are privatized, women face a disproportionate burden because women are the ones doing the care work. You've got to mobilise women around the economic issues. The human rights community needs to unite with trade unions and other to overturn the assumptions and get back to the notion of economic and social rights, Alston concludes. 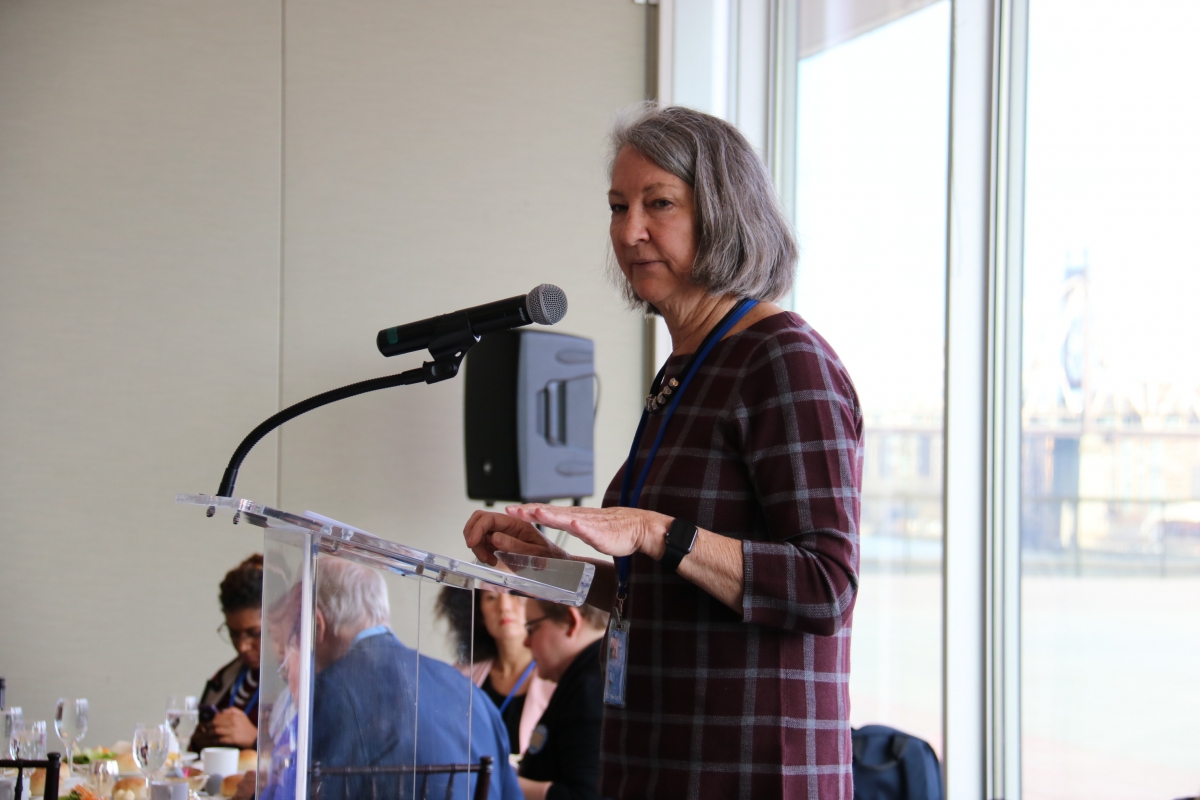 Morna Ballantyne (PSAC, Canada) speaking on behalf of PSI reminded the audience that public services—especially when properly funded and organized—serve as great equalizers. Women and girls especially rely on their redistributive power to realize their human rights. Privatization of public services, including PPPs - a new face of privatization, undermines  human rights - especially the rights of women. 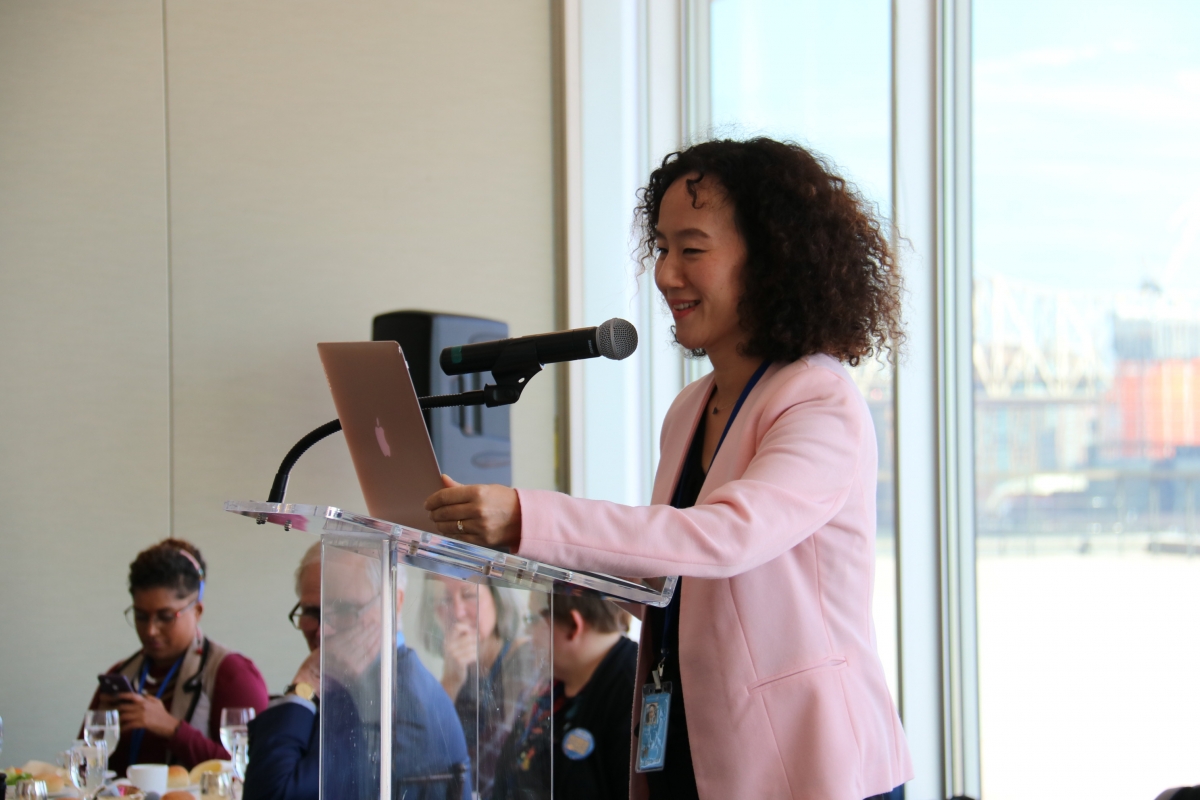 Misun Woo of APWLD talked about the impacts of privatization in women´s human rights, citing the example of water privatization in Jakarta, Indonesia, where private companies failed to provide safe water to residents of Jakarta. Residents were paying the highest prices in Southeast Asia and receiving contaminated water that caused disease.  Private investors expect very high profits from PPP investments, continued Woo - that comes at a cost for the social goals of those services. And women pay the price. Privatization always results in service cuts and then it is left to women to fill in the gaps. When health care is no long available, women and girls have to care for the sick. When education becomes less available or more expensive—it’s girls who are forced out of school. 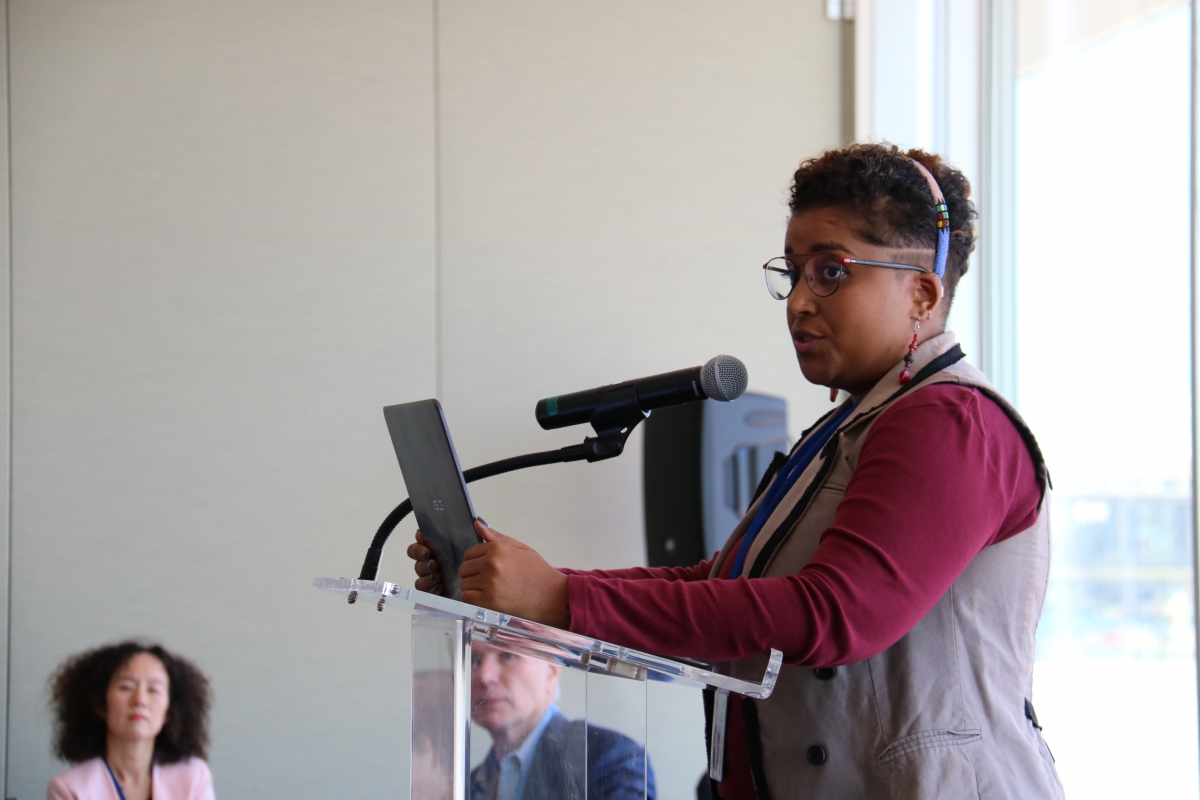 The final speaker, Crystal Simeoni from FEMNET gave us a glimpse of private health care in Lesotho, where poor contracts resulted in massive diversion of public funds into the pockets of private providers - a familiar story in the continent. Crystal shared the heartbreaking story of a man who tried to take his baby out of the hospital in a plastic bag because he couldn't afford to pay the $560 fee. Crystal Simeoni questioned the mettle of Feminist Foreign Policy when the governments proclaiming them aren't supporting processes like the Binding Treaty on business and human rights.

PSI took the opportunity to ask Philip Alston what he thought PSI and its affiliates could do to fight back. Listen to his answer below.

It’s extremely important to draw attention to what’s really happening under the guise of privatisation, it’s generally put forward as just another form of economic ownership and what difference does it make?

But the reality is that it is transforming services and opportunities that are available to the average person, it’s having a particularly negative impact on poor people and those who are vulnerable. And the work that PSI is doing, I think is extremely important in trying to push back against this wave, to encourage people to think much more deeply. What are the consequences? How is the society being transformed by turning over all of these really central functions to private actors who obviously are going to act in their own interests and in the interest of making profit.

So I think if PSI can help to mobilise, if it can draw a coalition of groups together people working on development issues, on finance issues, human rights and really try to make the common case that this privatisation tsunami as I call it, is extremely negative for the wellbeing of the great majority of people.