Women’s Day is not a moment to celebrate the feminine. It is a day for political upheaval. Only by placing women’s struggles at the heart of labour action can we achieve the meaningful progress which generations of women have fought for. Read the PSI statement here.

Women’s Day is not a moment to celebrate the feminine. It is a day for political upheaval. Beginning in the last century, with working class women around the world taking to the streets, the International Women’s Strike, founded in 2017, is now renewing this spirit of solidarity and internationalism. Only by placing women’s struggles at the heart of labour action can we achieve the meaningful progress which generations of women have fought for.

We need a feminism with teeth – willing to take on those in power and fight for policy change today, rather than the promise of incremental improvement in the future.

We have waited long enough already.

Yet many wealthy, (predominantly white) women business leaders tell us that the problem is not patriarchy or class inequality. Instead women should be “leaning in” to get ahead: whatever that might mean.

This “depoliticised” model of modern feminism ignores the key factor which has led to success in the past: building our collective power to challenge the status quo.

It is inspiring to see how the International Women’s Strike is building on the past to create a “new international feminist movement that will build a bridge between women’s resistance and labour resistance”.

This struggle is based on six key principles:

We need to fight for public services as the bed rock for this renewed solidarity, providing both women and men with their essential needs and fulfilling our most basic human rights.

We need to build support for the brave workers who deliver these services to their communities.

We need to integrate gender responsive and transformative strategies to ensure non-discriminatory public services, tailored to our needs.

Quality public services work to redistribute power and resources and help create an economic and cultural environment ready to challenge the patriarchy and fight for equality. They also enable us to protect our local environments and reduce the harmful impact of the relentless pursuit of profit which is destroying our world. This is why from Brazil to the USA, from Italy to Hungary, right-wing governments are attacking public service workers and women’s rights all together.

We will not pull back now. We need a more radical and resolute women movement to counter the attack on women rights which so many right-wing governments are promoting.

This Women’s Day, we also need to look to the future. We need to celebrate a teenager who had the courage to publicly blame the world’s most powerful political and business leaders for their failure to address the urgent threats of climate change: Greta Thunberg.

A young woman who is building an international movement to fight for human and environmental rights.

A young woman who is teaching the young and old generations alike to care about common goods and the public interest; values undermined by neoliberal globalization.

A young woman who isn’t asking politely for the possibility of change tomorrow, but is demanding urgent action from world leaders today, for the future of our planet.

We will not accept a regression on women’s rights: we will fight for further progress still.

We will not accept a depoliticization of women’s struggle: we will build our collective strength and make gender equity a core element of labour movement action.

We will not accept further delays on climate action: we will demand policy changes today.

Like Greta we need to be bold to win the change we need: for women, for workers, for a better society for all.

* Rosa Pavanelli is general secretary of Public Services International and chair of the Council of Global Unions. 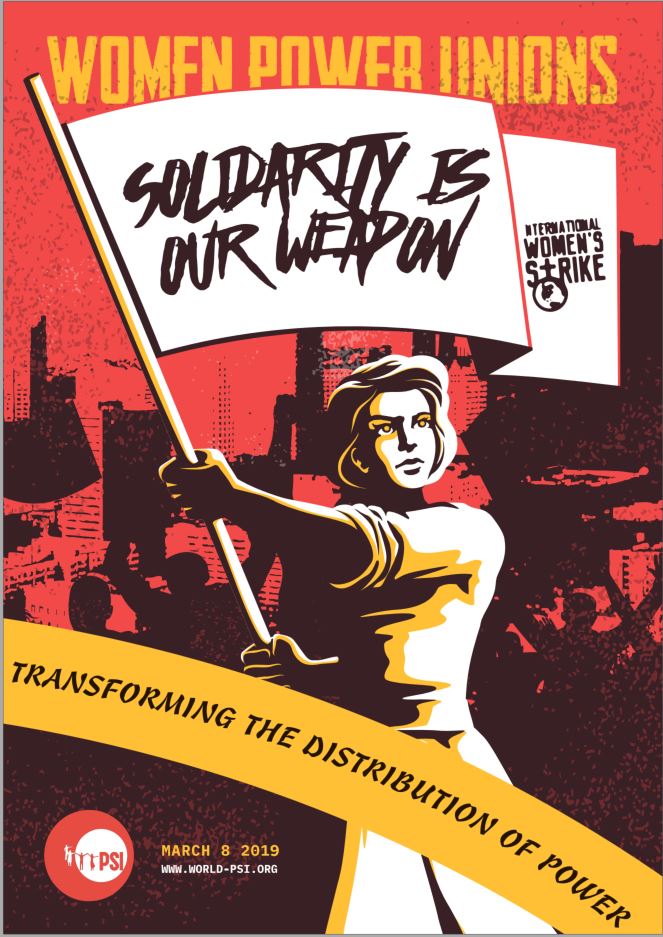 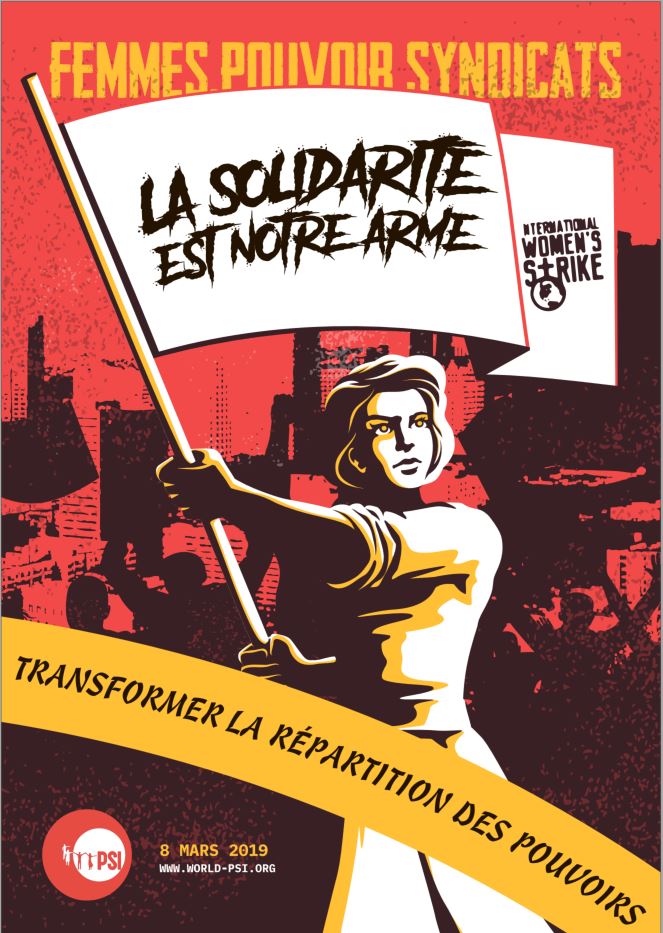 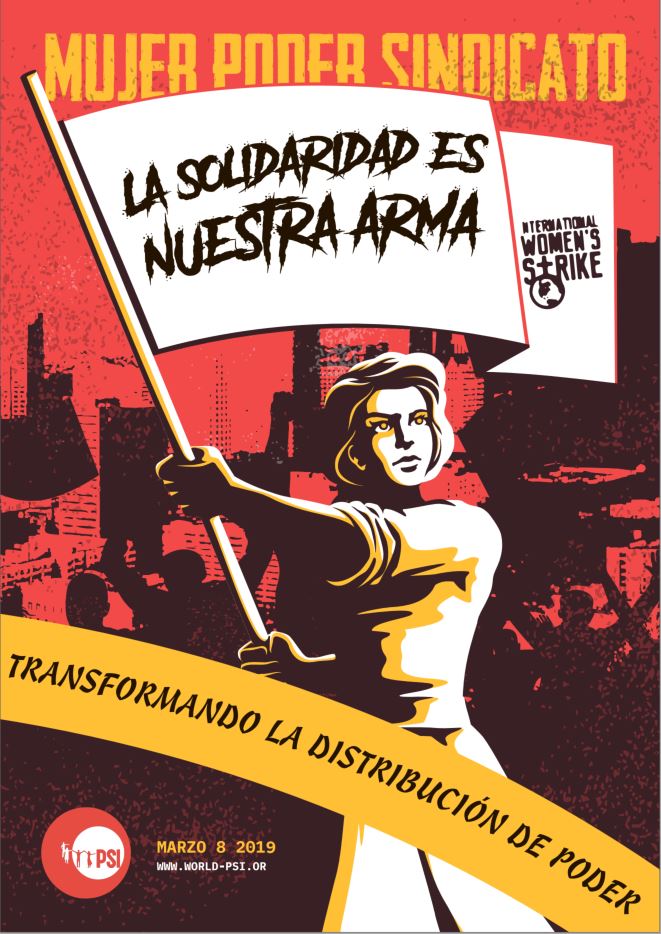