European and Spanish migration policies must change and become people-focused 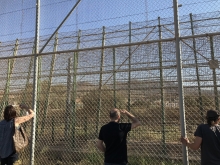 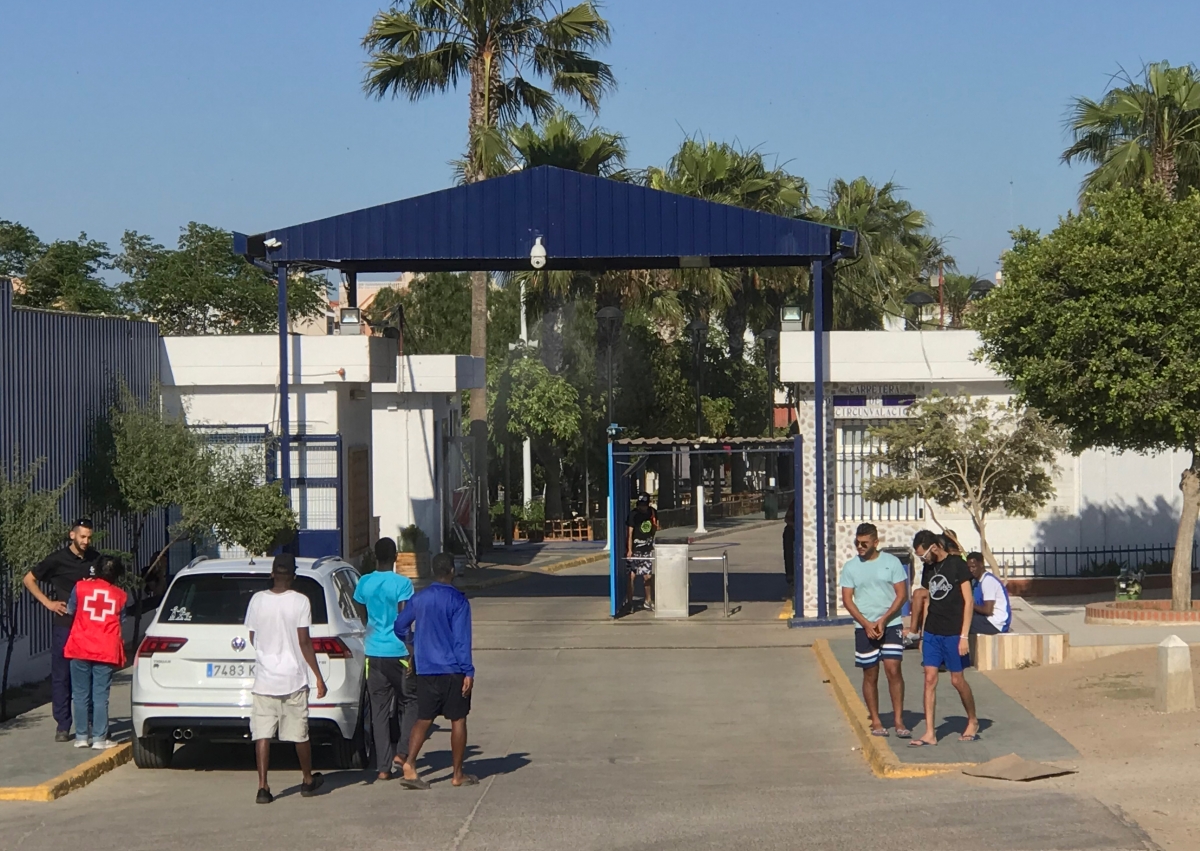 On 13-14 June 2018, the FSC-CCOO and the Italian union FP-CGIL, under the umbrella of the European Public Service Union (EPSU), held a seminar in Melilla entitled "Working conditions in the provision of services to migrants". Representatives from Spain, Italy, France, Greece, the United Kingdom and Sweden attended the event.

The seminar was part of a campaign focusing on the greater Mediterranean region and aiming to convince European institutions of the need to take a different approach to migration policy and to consider the situation of the workers who provide services to migrants. These workers are able to see how austerity policies have resulted in the loss of jobs and a deterioration in the quality of public services. 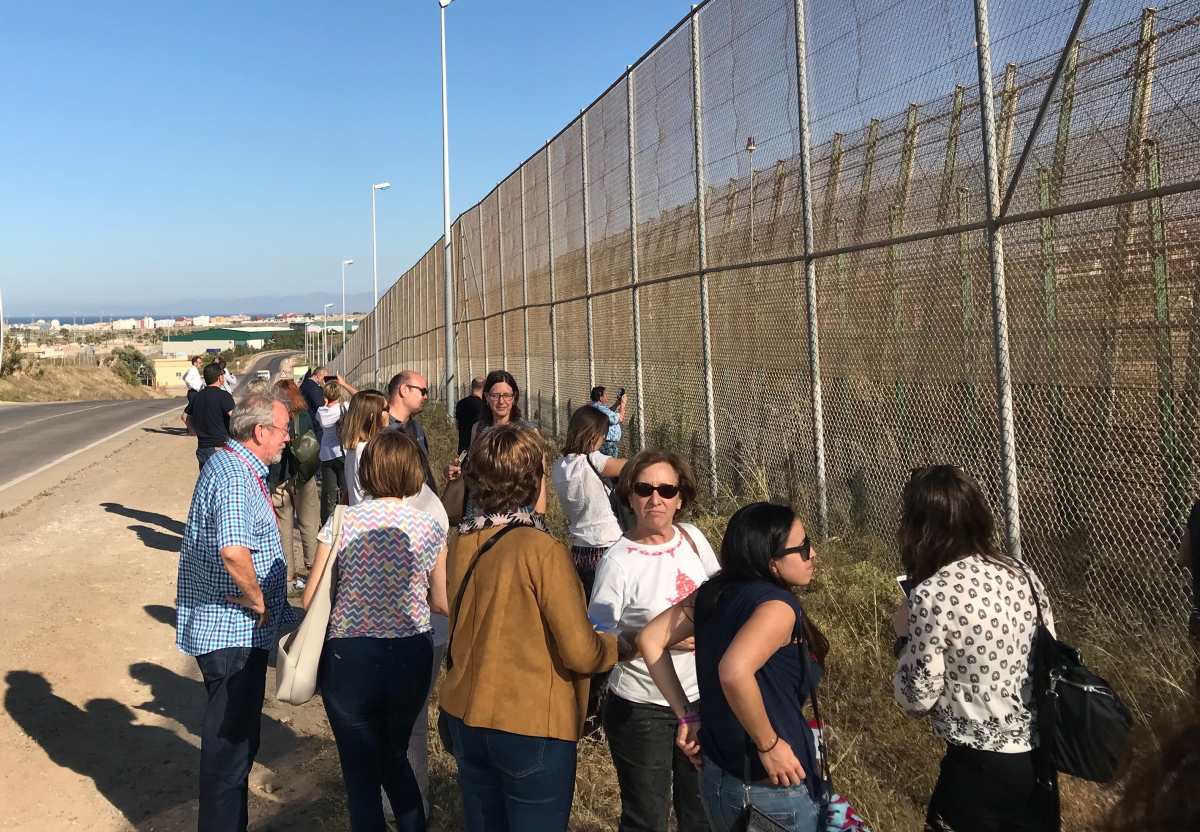 During the two-day seminar, participants presented initial results from a study conducted by the FSC-CCOO and the FP-CGIL into the situation of the private and public service workers who deliver front line services to migrants and refugees.

Public Services International (PSI) and the EPSU have analysed European and world migration policies and the most recent data on migratory movements. They noted the increasing proportion of women among migrants and outlined the proposals that trade unions should put forward in international forums like the UN and the European Union (EU). 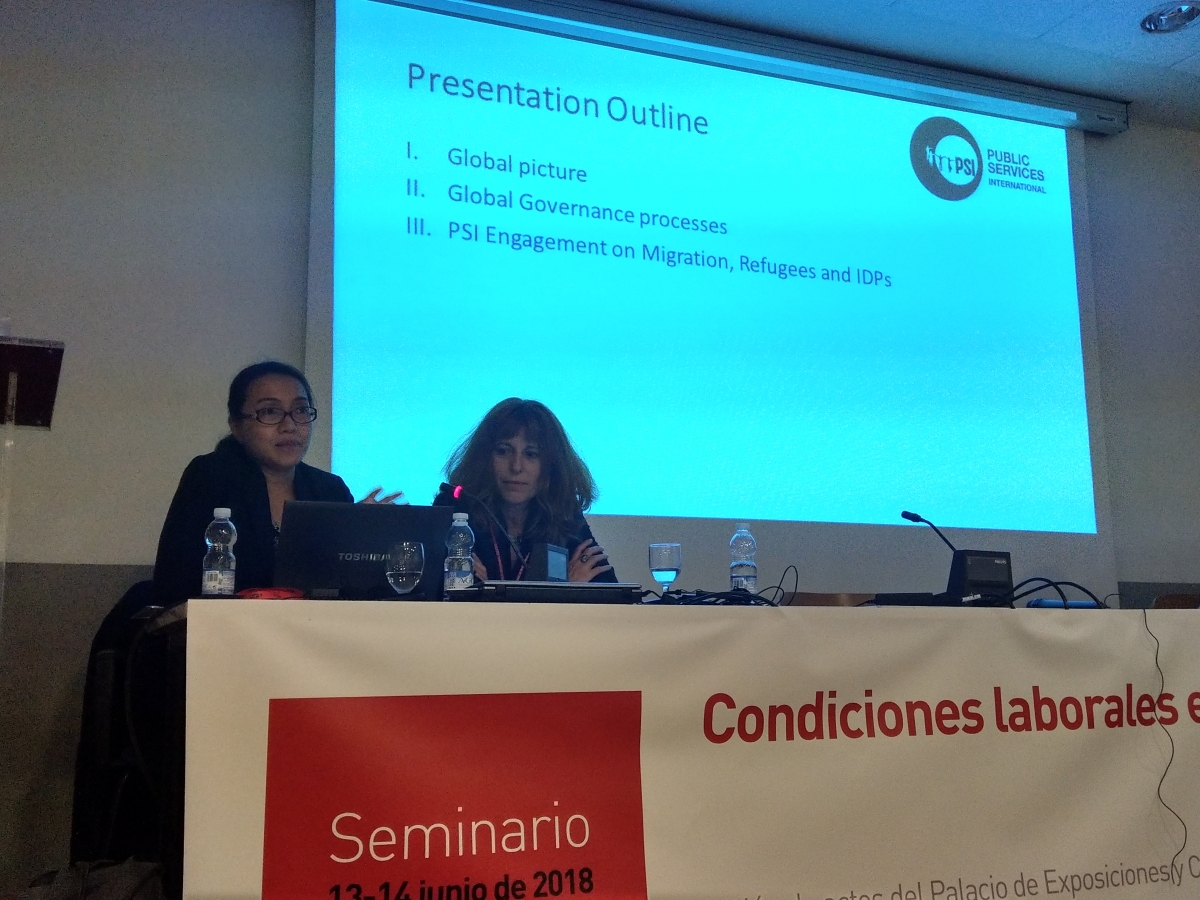 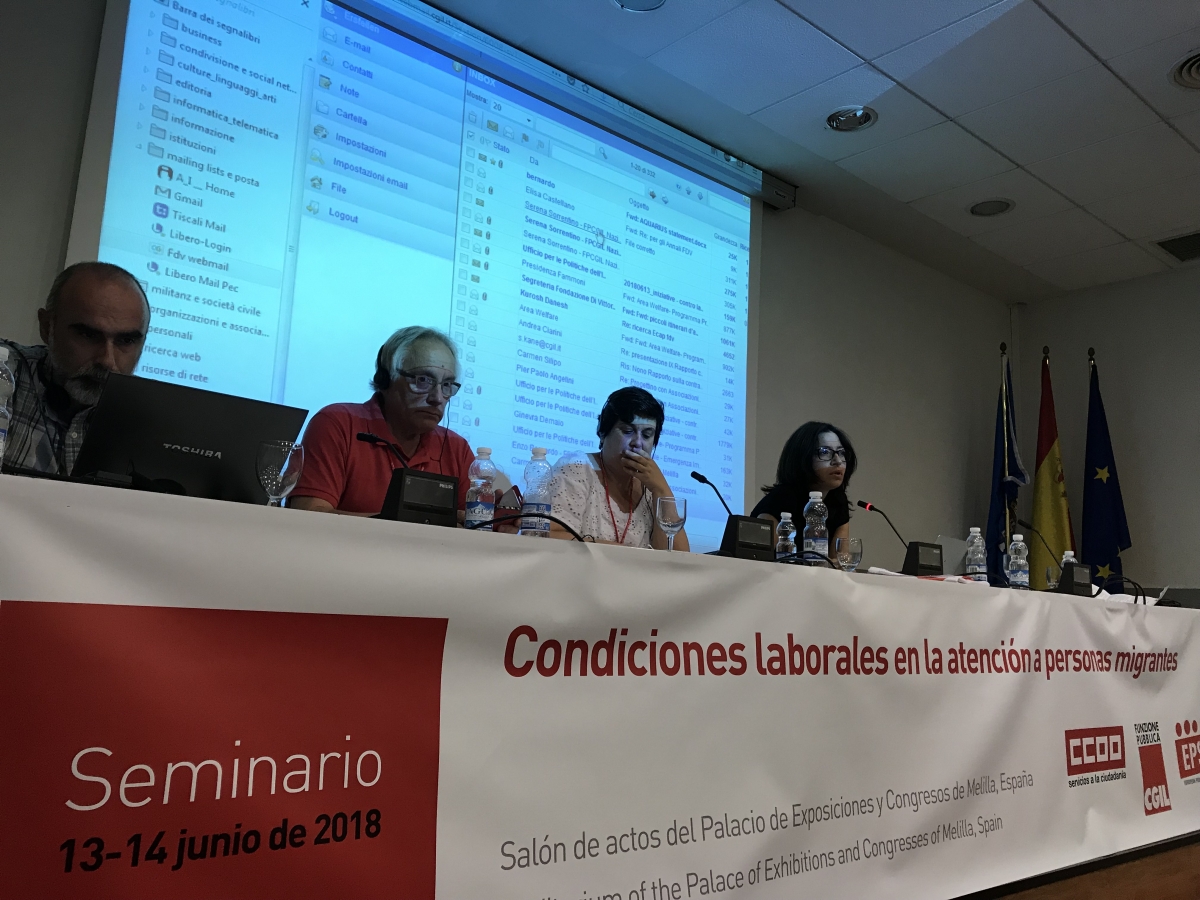 The public service workers who attended the seminar described their working conditions, highlighting the insufficient numbers of staff, the lack of coordination between services, the absence of intervention and health protocols and the commodification resulting from outsourcing. They also stressed the professionalism of these workers, who have to carry out their duties in such difficult conditions. 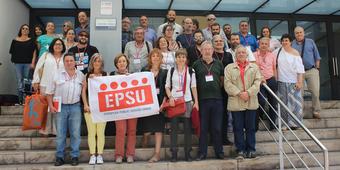 Participants called for the authorities to provide services to migrants directly rather than outsource the work and for NGOs to complement rather than replace these services.

The seminar closed with the approval of a resolution on the need for a change of policy on migration and asylum (link to resolution ). It called on the trade union movement and progressive political forces to put forward alternatives able to combat the disturbing and increasing influence of xenophobic, fascist and populist forces in some EU countries. 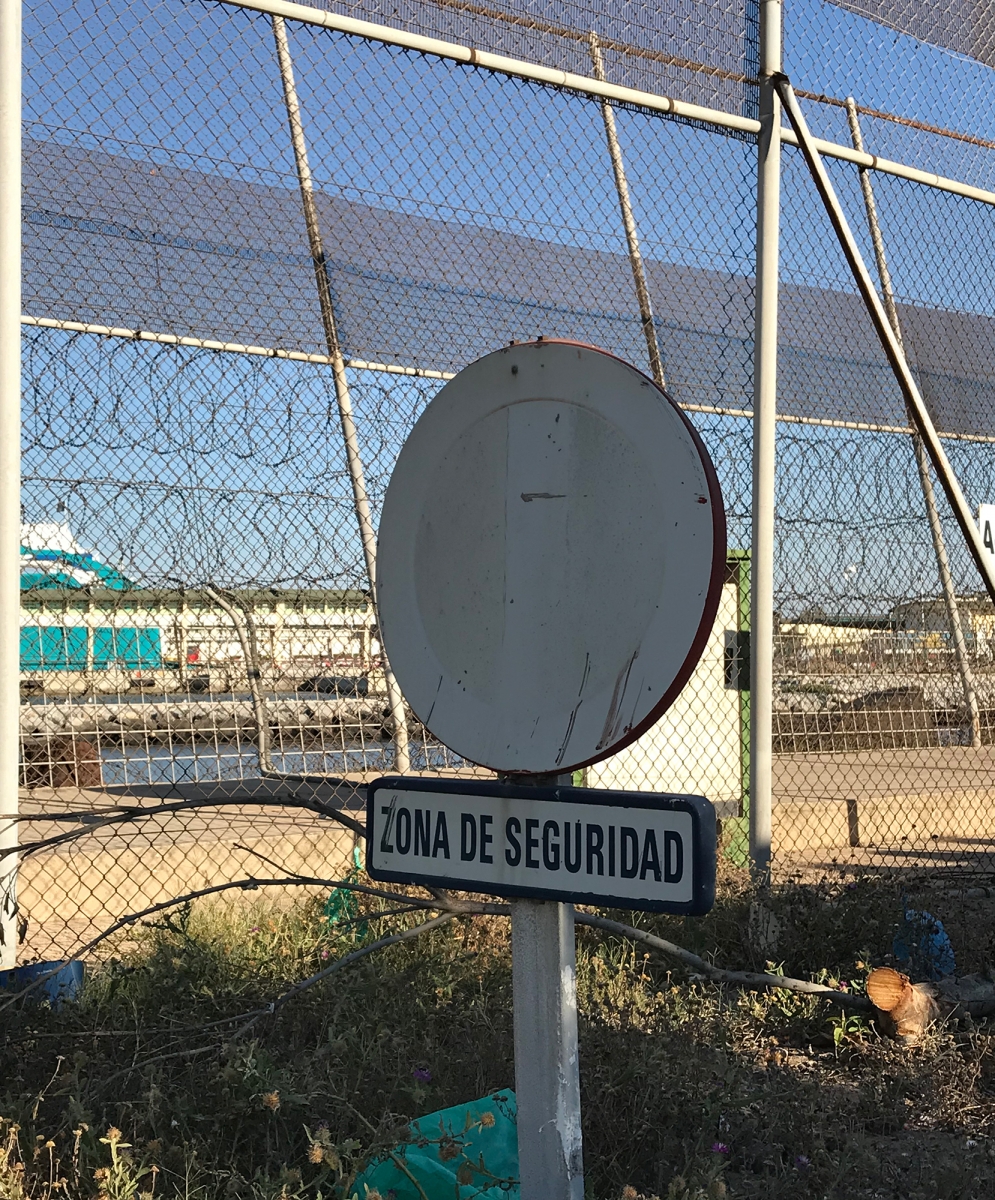 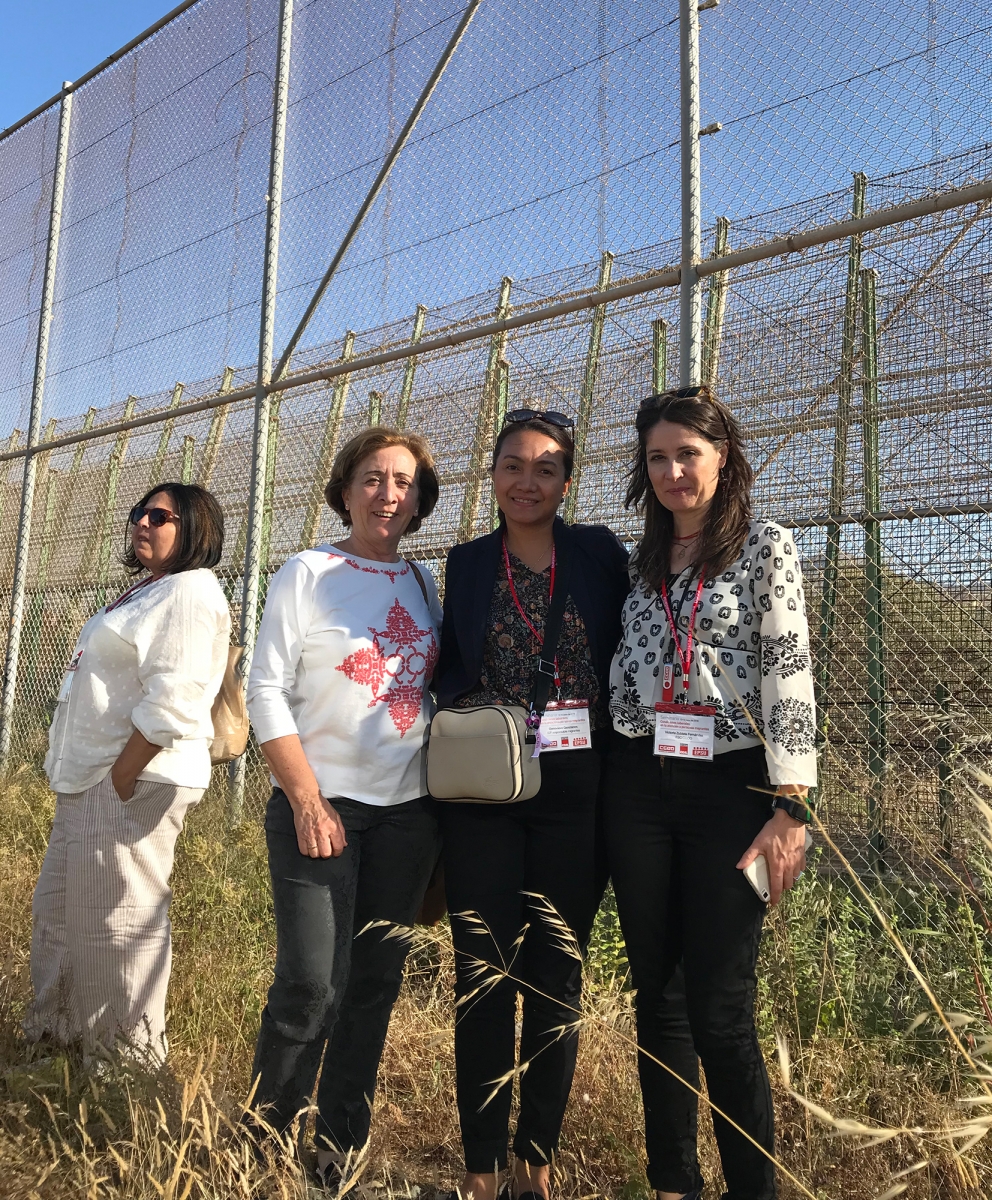