In a statement released on the occasion of the Regional Comprehensive Economic Partnership Ministerial Council held in Manila on 10 September, PSI and its allies called for governments in the region to defend the public Interest and reject RCEP.

The RCEP deal is under negotiation between 16 Asian countries and aims at opening up markets and deregulating substantial sectors of the economies involved, including trade in goods and services, foreign investment, electronic commerce as well as strengthen intellectual property rights. Countries involved at the 10 members of the Association of South East Asian Nations (ASEAN) as well as Australia, China, India, Japan, New Zealand and South Korea

Speaking on the matter, Annie Geron, Representative of PSI for the Asia Pacific Region said, “several proposals on the table have the potential to negatively impact decent work, labour rights, access to essential services such as water, electricity and healthcare, and add new challenges to the provision of quality public services in the region. Quality public services are a key requirement to ensure the respect of human rights and defence of the public interest.” Geron concluded to say that “due to these reasons trade unions in the region will challenge RCEP.” 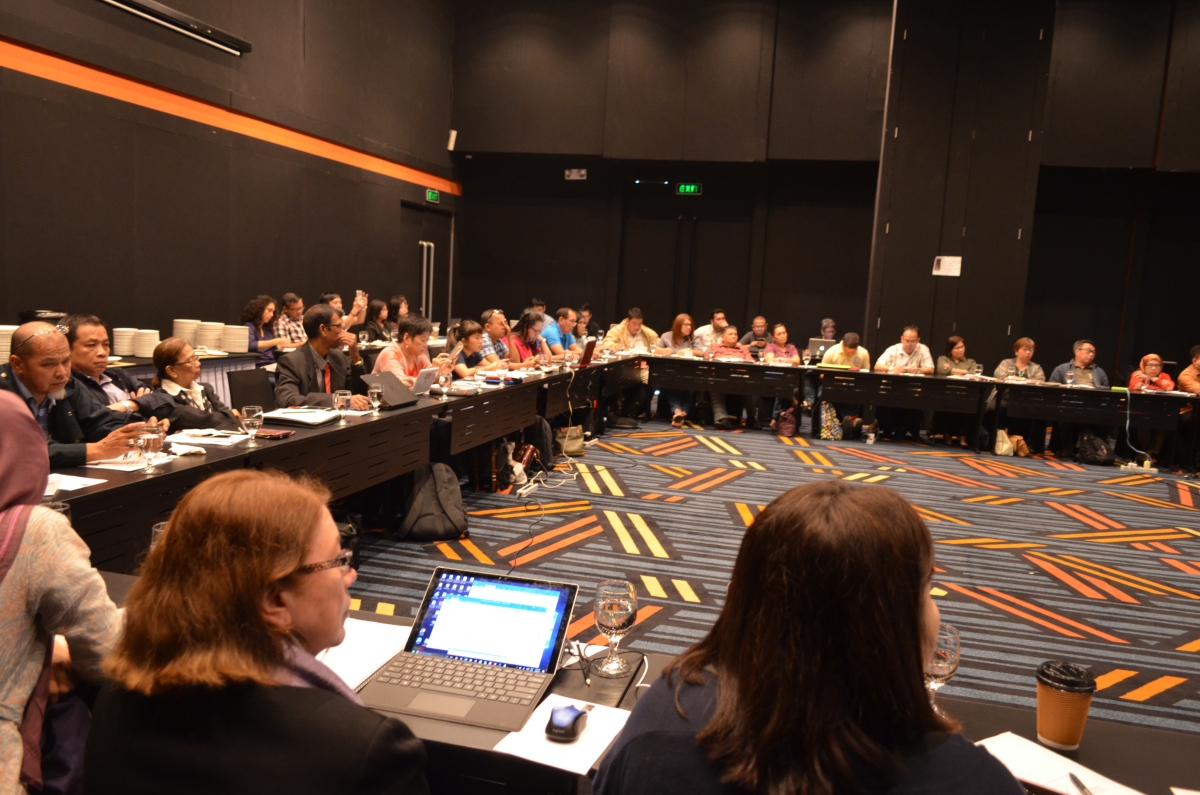 The signatories demanded that Governments involved halt the RCEP negotiations, until the text is made public and discussed in parliament and in tripartite bodies of the countries involved. Further, they demanded that Governments in the Asia Pacific region assert the primacy of human rights over corporate interests. Human rights such as the right to water, right to health, right to life and right to development come before economic expectations of investors. These rights are the benchmarks against which these agreements need to be assessed. This is not only an issue related to RCEP but other mega trade deals and Free Trade Agreements throw the same challenges such as the Trans-Pacific Partnership (TPP) or the Trade in Services Agreement (TISA), to name a few.

According to media reports, the RCEP deal that faced differences between the countries involved did not progress as fast as was projected and will not be concluded this year. Differences remain with regards to the elimination of import duties, the framework for services and investment liberalisations have not been agreed yet and proposals on the table with regard to ISDS, Intellectual property and e-commerce remain controversial.

The statement is the outcome of a regional workshop on RCEP, Labour and Public Services, held in the capital city with the participation of close to 50 representatives of trade unions and civil society organisations from Australia, India, Indonesia, Japan, Malaysia, Philippines and South Korea. The Agenda, Presentations and other documents related to the workshop can be found below.

Statement: Workers call on governments to defend the public interest and reject RCEP