As hundreds of representatives of trade unions, social movements and civil society organisations are gathering in Bali on the sidelines of the Annual Meeting of the International Monetary Fund and World Bank Group, a workshop organised by PSI, Walhi / Friends of the Earth Indonesia, and KSBSI within the framework of the People's Summit for Alternative development, asserts the need for a Binding Treaty on TNCs and IFIs with regard to their Human Rights obligations. 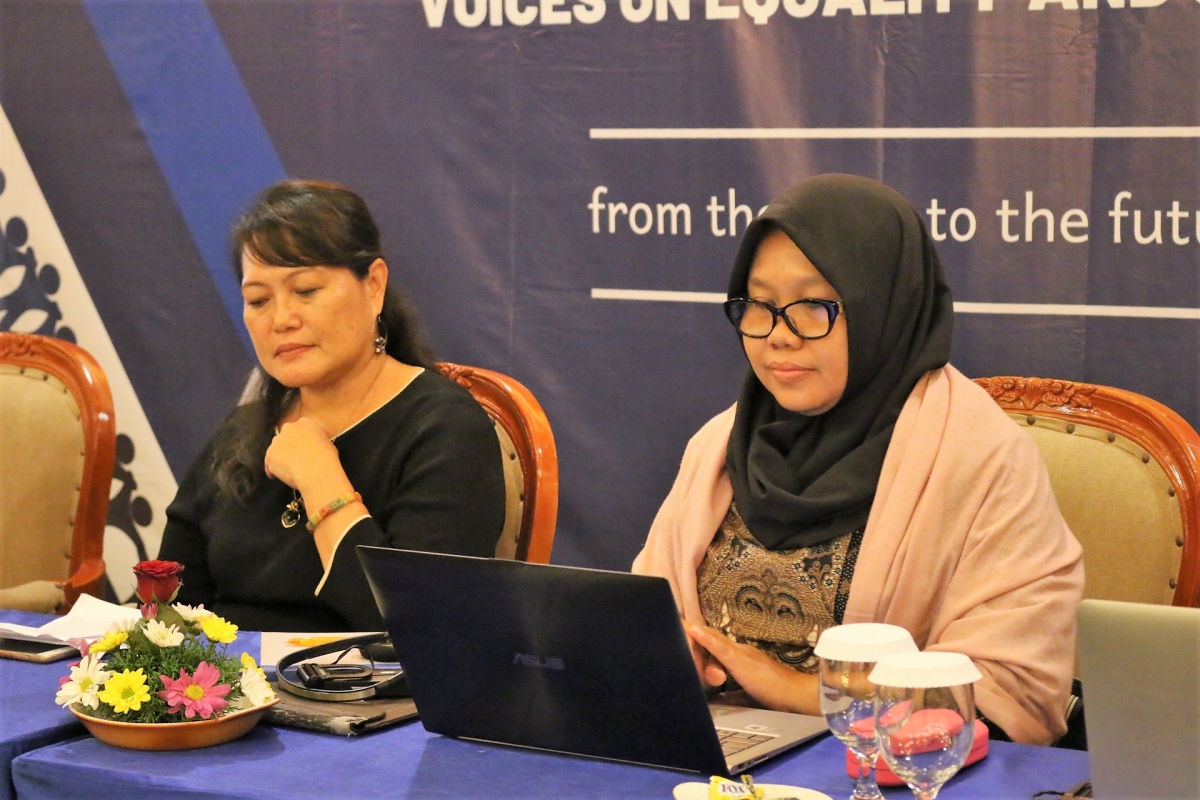 In her opening presentation, Yuyun Harmono from Walhi showed the need for an instrument that holds Transnational Corporations (TNCs) accountable, as well as questions the immunity of International Financial Institutions (IFIs) and the implications this has for the funding especially of the private arm, International Financial Corporation (IFC). Such an instrument is currently under negotiations at the United Nations Human Rights Council as part of an inter-governmental process. The fourth round of negotiations on the same will be held next week in Geneva. 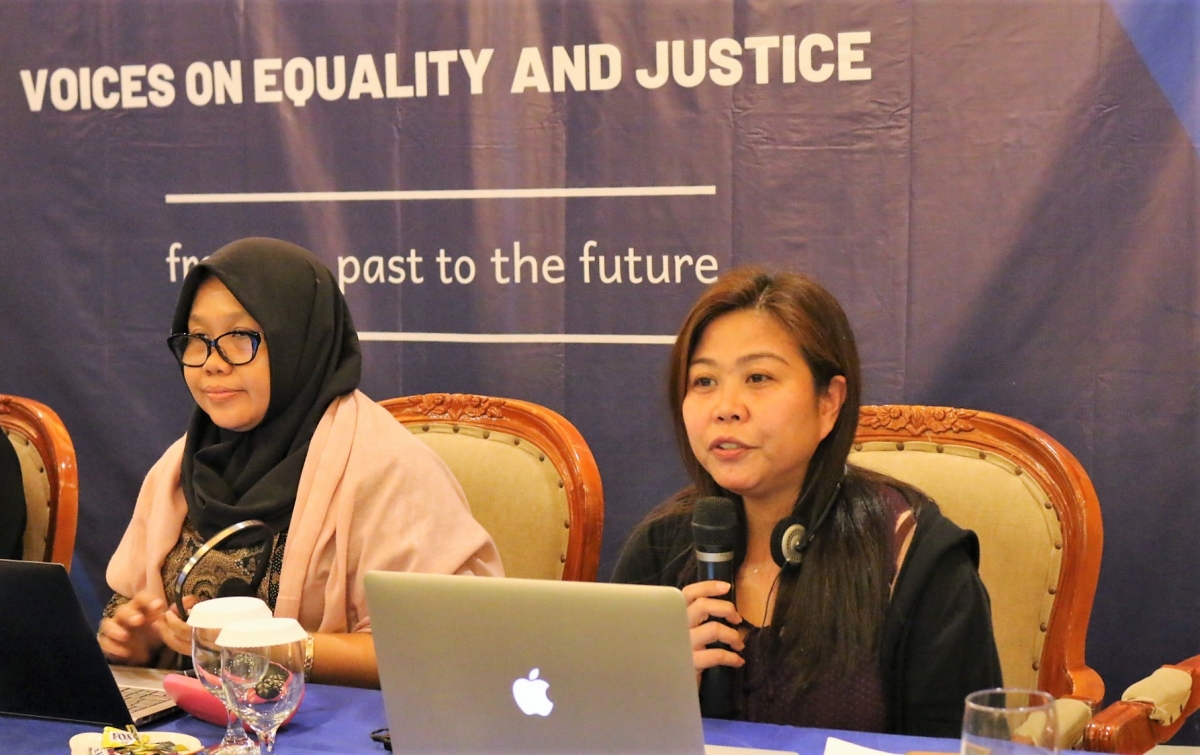 Two union representatives responded by elaborating on the current limitation of the existing accountability mechanisms as well as the role that FTAs such as RCEP play to promote a system in which investor rights are given privilege access to secret arbitration mechanisms called as ISDS.

Sulistri, Deputy President of Konfederasi Serikat Buruh Sejahera Indonesia (KSBSI) said that foreign investment needs to be beneficial to both parties. FTAs skew the balance to the advantage of TNCs and the disadvantage of all other actors. The agreements are negotiated in secrecy, other Ministries than that of Foreign affairs and Industry are not aware, unions and the public at large are kept in the dark. Yet, such agreements can have important impacts on labour, on jobs. Human right impact assessments are an important tool to highlight the possible impacts of these agreements, but they need to be done independently. The impacts of agreements such as the Regional Comprehensive Economic Partnership (RCEP) and the EU-Indonesia Comprehensive Economic Partnership Agreement (CEPA), on public services is a key concern for us. 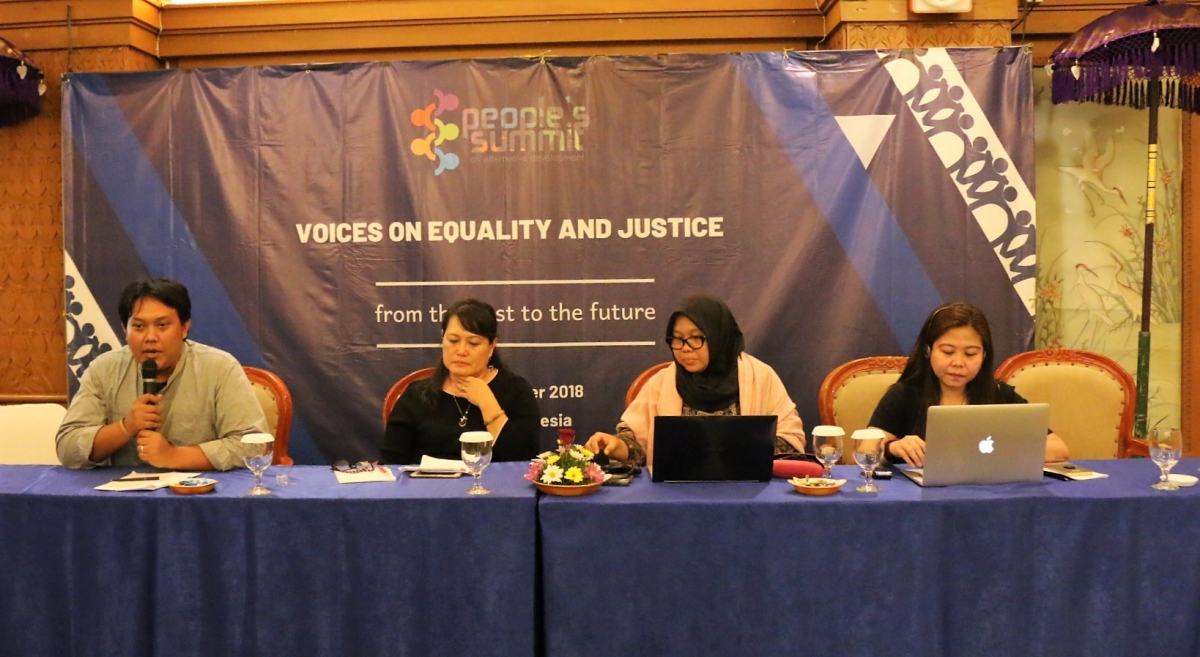 Engrit Liaw, from Sabah Timber Industry Employees Union (STIEU) in Malaysia, affiliated to Building and Woodworkers International (BWI), spoke of the case of violation of the right to freedom of association and collective bargaining that took place in the company Sabah Forest Industries (SFI). STIEU filed a complaint through the Forest Stewardship Certification (FSC) standard which led to SFI being stripped of its certification (the first company to be disassociated on labour grounds). Around the same time IFC invested in SFI despite the clear knowledge of these violations and how they breached IFC's labour norms (Performance Standard 2). BWI and STIEU filed a complaint showing that IFC violated its own standards on labour rights which the ombudsman found to be true. While both mechanisms had an impact on the company and the struggle, none of them provided a decisive process by which workers could achieve justice and the company could be brought into line. This is one reason why we need a binding treaty that will force IFIs to take meaningful steps to prevent and give reparation for violations of human rights in projects with IFIs funding and investment.

The session concluded on the importance to support a binding treaty on TNCs through an alliance of environmental rights organisation, human rights defenders and the trade union movement.