Stand up for Human Rights and Dignity for All 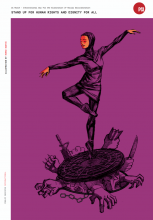 In 1966, the UN General Assembly proclaimed 21 March as the International Day for the Elimination of Racial Discrimination to commemorate the 1960 Sharpeville massacre in South Africa. An event that led to the killing of 69 blacks and more than 180 wounded, after police fired on a crowd of anti-apartheid protesters. 59 years have passed, and not much has changed.

Last week, once again, we were witnesses of another massacre of the same kind - fuelled by intolerance, discrimination and hate. This time against Muslims who were praying at two Mosques in Christchurch, New Zealand, and became a target of a terrorist attack led by a male white supremacist, which ended with 50 Muslims killed and 50 wounded.

It causes us outrage that over the last years, far-right, nationalist and populist movements carrying an extremist, xenophobic and racist ideology are on the rise and are expanding geographically.

This is an ideology that fuels hate, racism and xenophobia, often targeting migrants, refugees, forcibly displaced persons, people of African descent, Muslims and minorities, and with a particularly acute effect on women and gender-diverse populations.

There is no doubt that this latest terrorist attack in Christchurch must be seen as an extreme and deeply disturbing consequence of this ideology.

On the International Day for the Elimination of Racial Discrimination, PSI General Secretary, Rosa Pavanelli reaffirms PSI’s strong condemnation of the racist, xenophobic, anti-migrant, anti-minority and anti-poor propaganda of these far-right populist movements.

“As public service trade unions, we stand up for human rights and dignity for all, embracing diversity and fighting for social justice and equity through our collective responsibility and collective action. Trade unions have always historically been at the frontlines defending peace, democracy and social justice and we continue to uphold this role. Together, we say no to racism, xenophobia and all forms of intolerance. We must stand up to promote respect, compassion and equity for everyone. It is not about ‘us’ versus ‘them’, but about ‘all of us together’.” 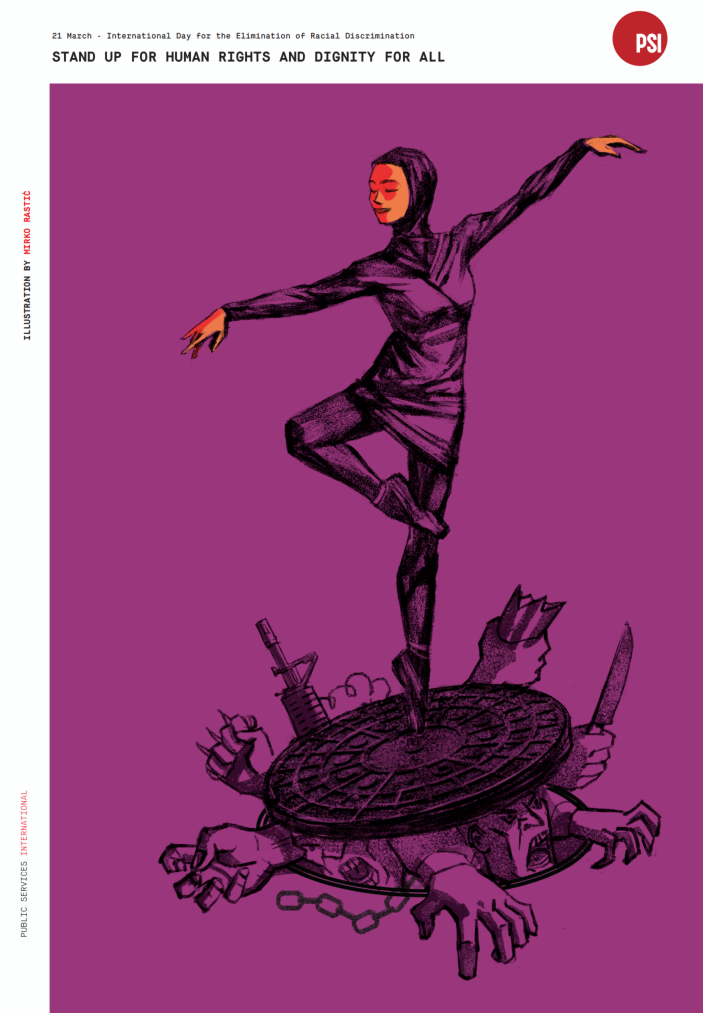 See the PSI EB-153 (2018) Resolution reaffirming PSI’s Strong Commitment to Protect the Human Rights of Migrants, Refugees and Forcibly Displaced Persons, Unequivocally Saying No to Fascism, Racism and Xenophobia, and Defending the Human Right to Quality Public Services for All.