Brazil: Thousands take to the streets in preparation for the general strike

Two weeks after massive marches on 15 March in protest against measures introduced by President Temer’s government, on 31 March workers all over the country came together again. The protests were seen as a precursor to the all-out strike planned for 28 April. 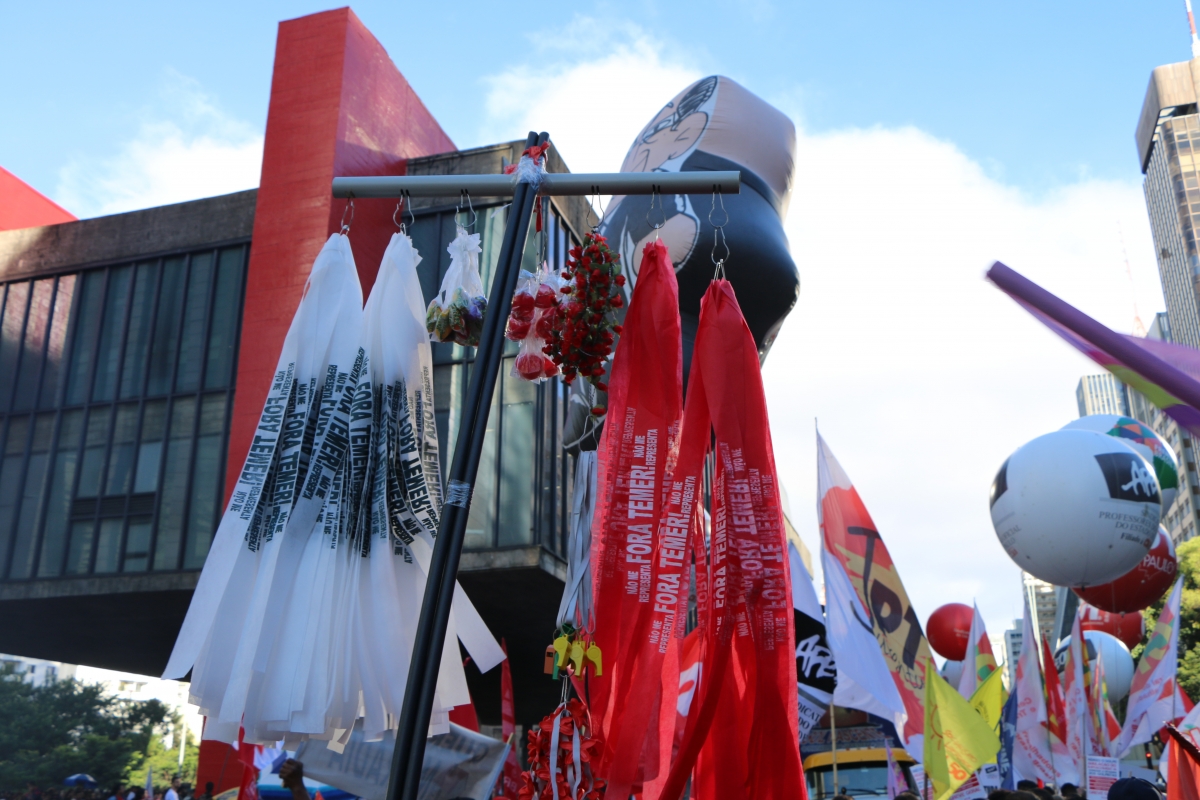 March 2017 will be remembered as the month in which Brazilian workers came out in force to demonstrate against the direct attacks on the rights of the people by the illegitimate government of Michel Temer. Members of Public Services International (PSI) have been actively involved in this struggle.

On International Women's Day, tens of thousands of women protested in various cities for the right to have an abortion, also demonstrating against gender violence and the Government’s proposed welfare reforms. On March 15th, a National Day of Protest, Strikes and Worker Mobilisation], a vast number of strikes, stoppages, occupations, marches and demonstrations paralysed Brazil.

On Friday 31 March, another day of strikes brought the country to a standstill once more, in preparation for the general strike on April 28th. The main focus was the rejection of the welfare and labour reforms and the draft bill permitting indiscriminate outsourcing, among cries of “Temer Out”. In spite of the unequivocal message from the streets, the draft bill approved by the National Congress was sanctioned by the President as 31 March came to a close. 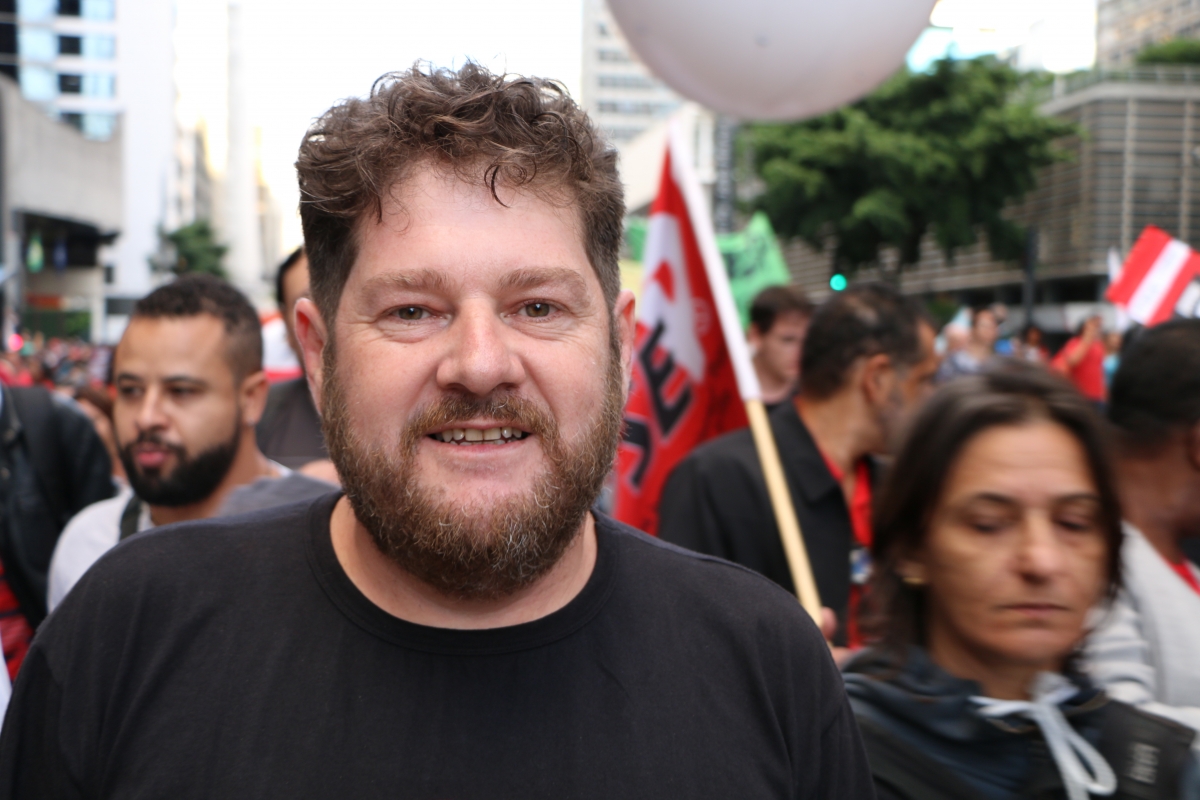 Like on 8 and 15 March, the largest gathering took place in São Paulo. Demonstrators congregated outside the São Paulo Museum of Art (MASP) on Avenida Paulista, marching from there to Praça da República. It is estimated that at least 70,000 people took part in the demonstration.

According to Sérgio Antiqueira, President of Sindicato dos Trabalhadores na Administração Pública e Autarquias no Município de São Paulo (SINDSEP - Union of Central and Local Government Workers in the City of São Paulo), affiliated with the PSI, “today [Friday] is a warm-up for the general strike we are holding on 28 April, which will bring Brazil to a total standstill.”

He explained that on 12 April, as part of its campaign for salary review, workers from the sector will hold an assembly outside the City Hall in São Paulo. At the event, members are expected to vote in favour of joining the general strike:

“Government employees from all sectors across the city will come together to join the fight against these welfare and labour reforms and against the Government's outsourcing plans. They will also join our struggle in the city, because we are also opposed to the outsourcing and privatisation that the mayor, João Doria, wants to introduce here.” 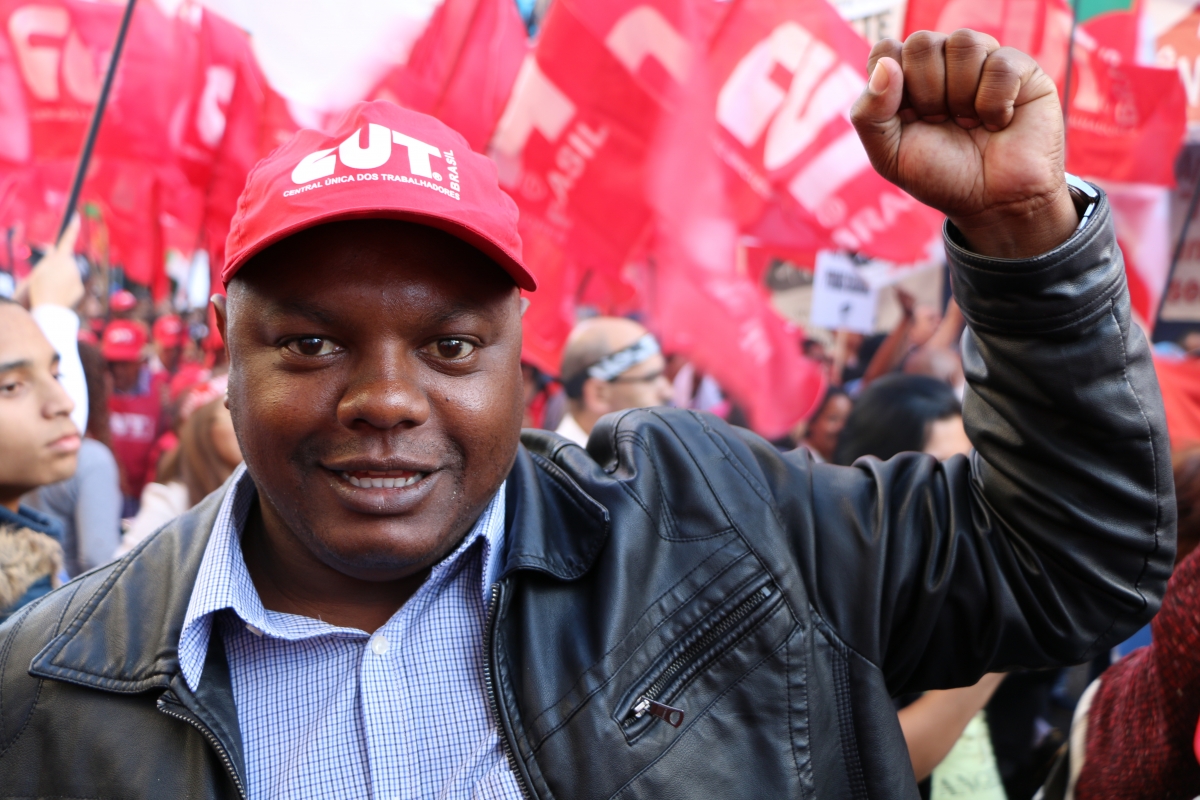 Almir Rogério da Silva, known as Mizito, president of Sindsaúde ABC and Federação dos Trabalhadores em Seguridade Social no Estado de São Paulo (FETSS - Federation of Social Security Workers from the State of São Paulo), is quite upbeat as he prepares for the general strike:

“The sector has held talks, it has listened to the unions and made declarations on social media. We are going to organise some sort of standstill. Since livelihoods are involved, we need to act responsibly. But we also need to stand up and fight, and we need to win,” he said. 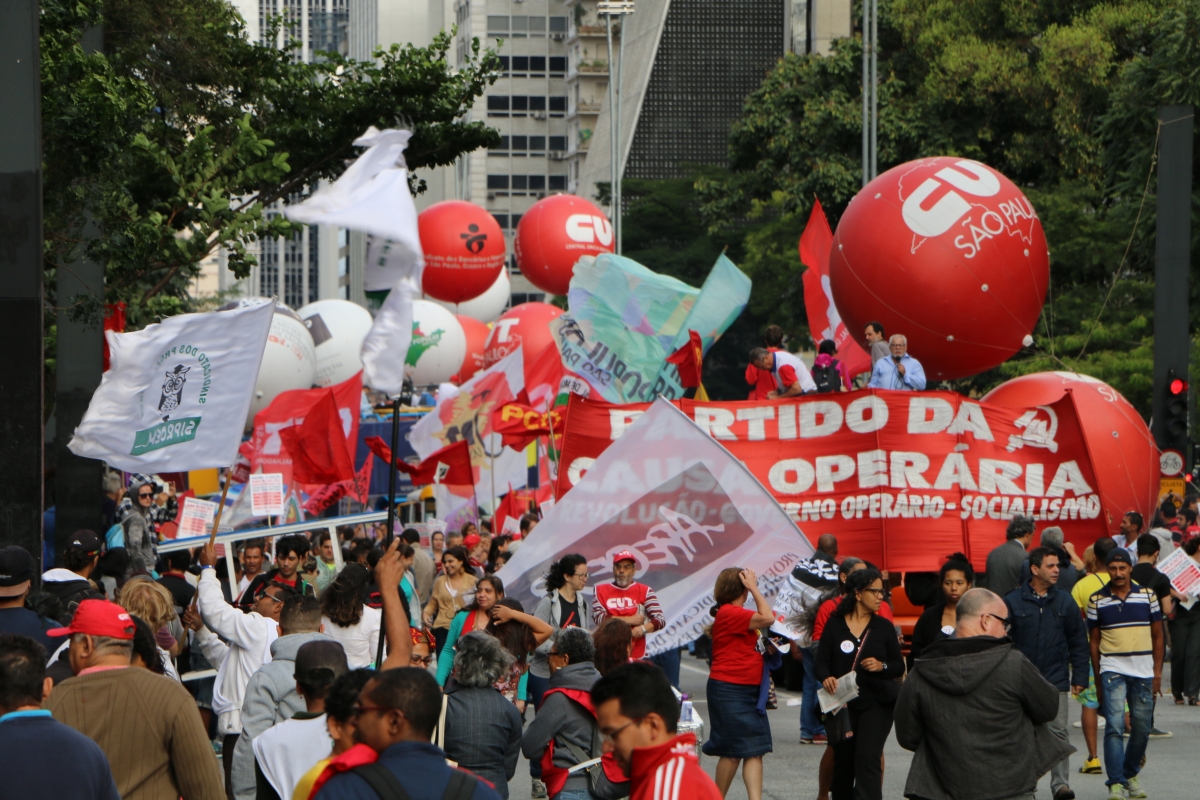 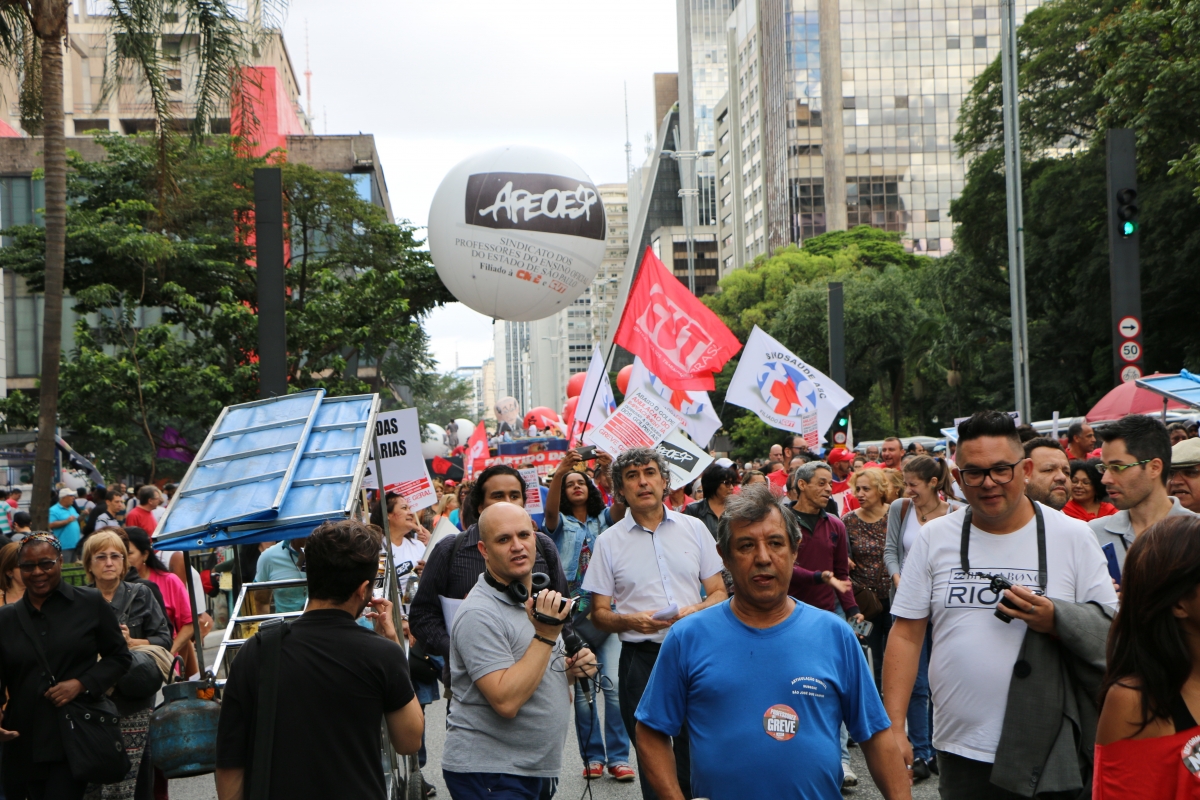 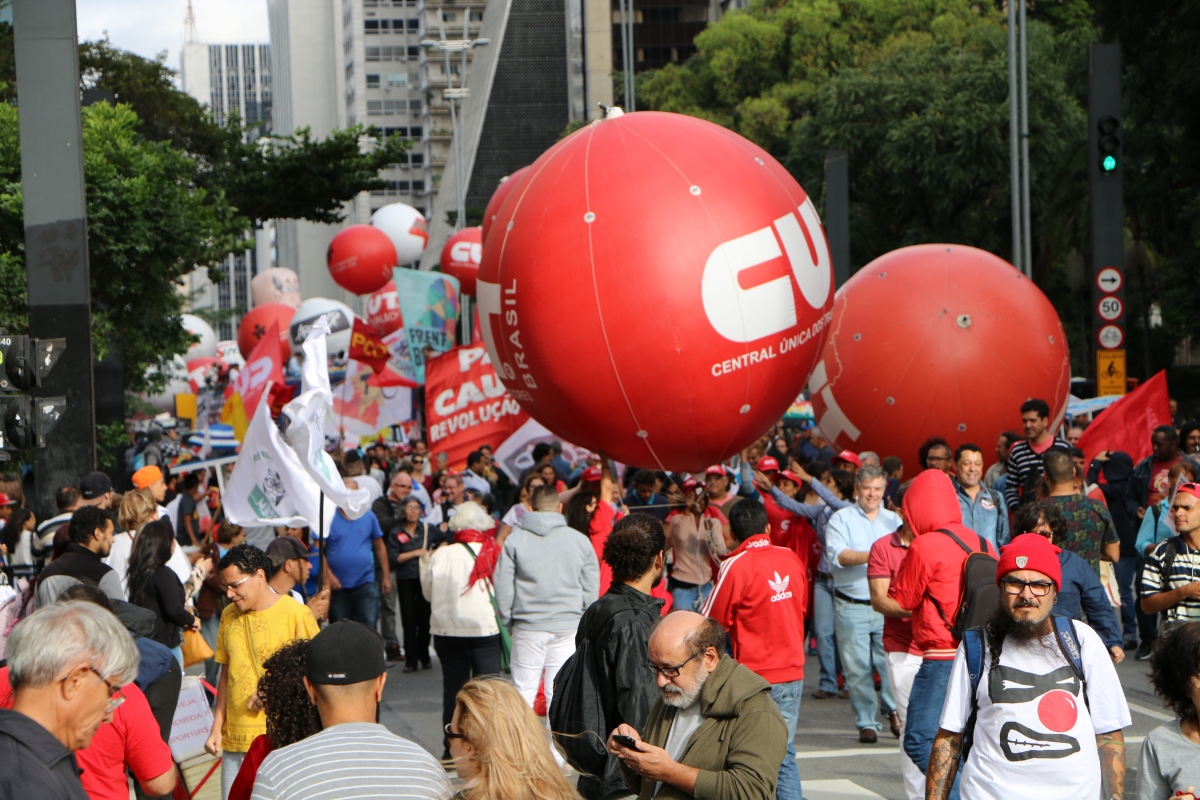 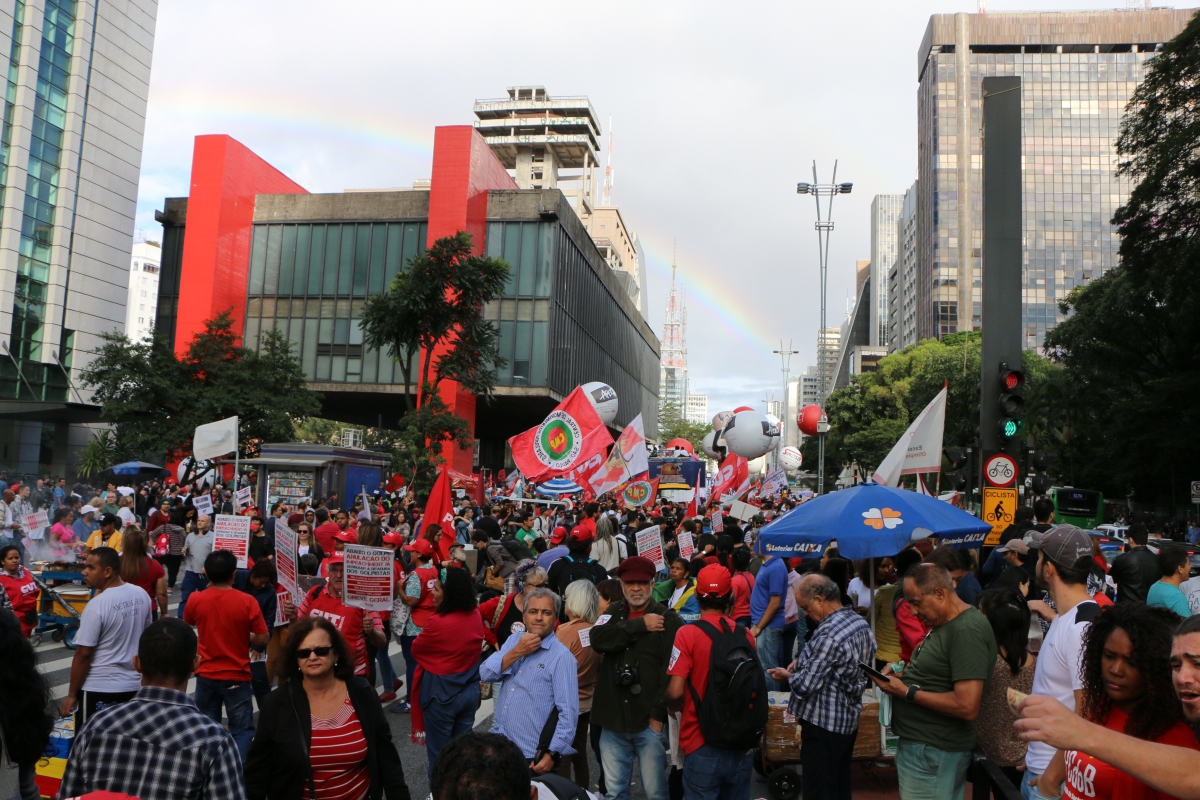 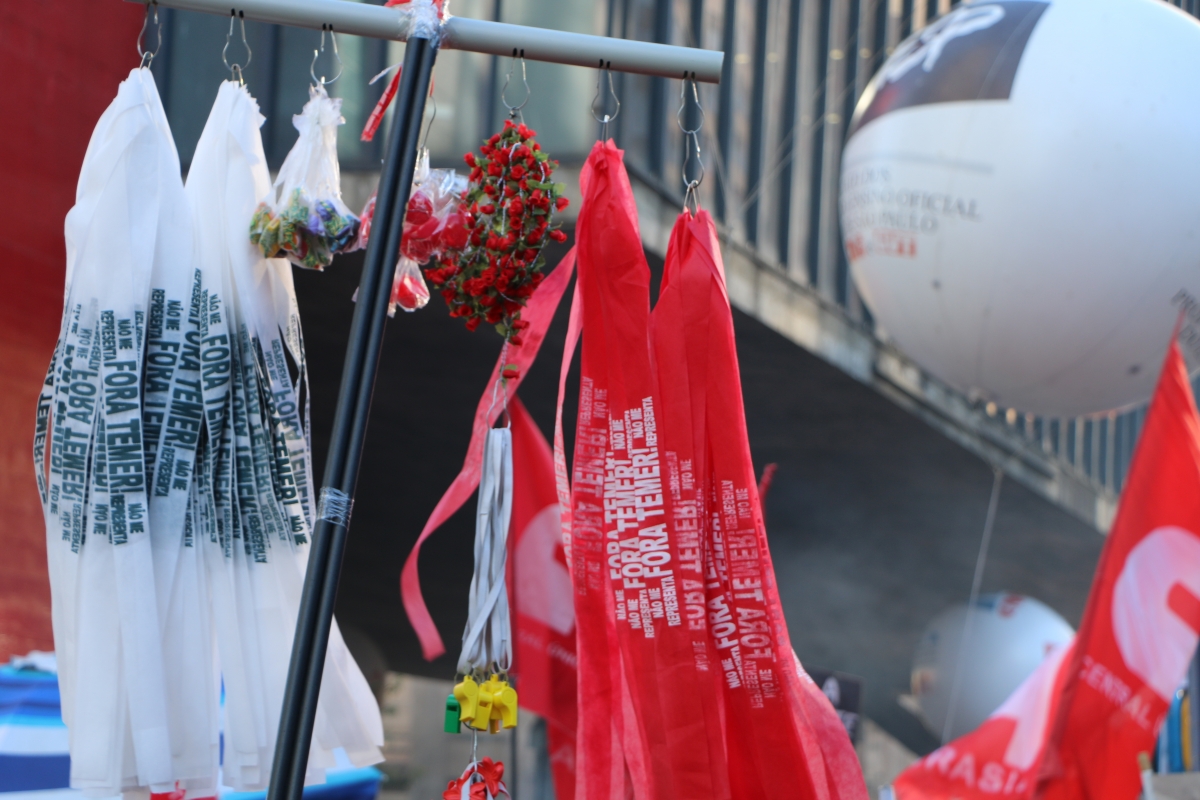 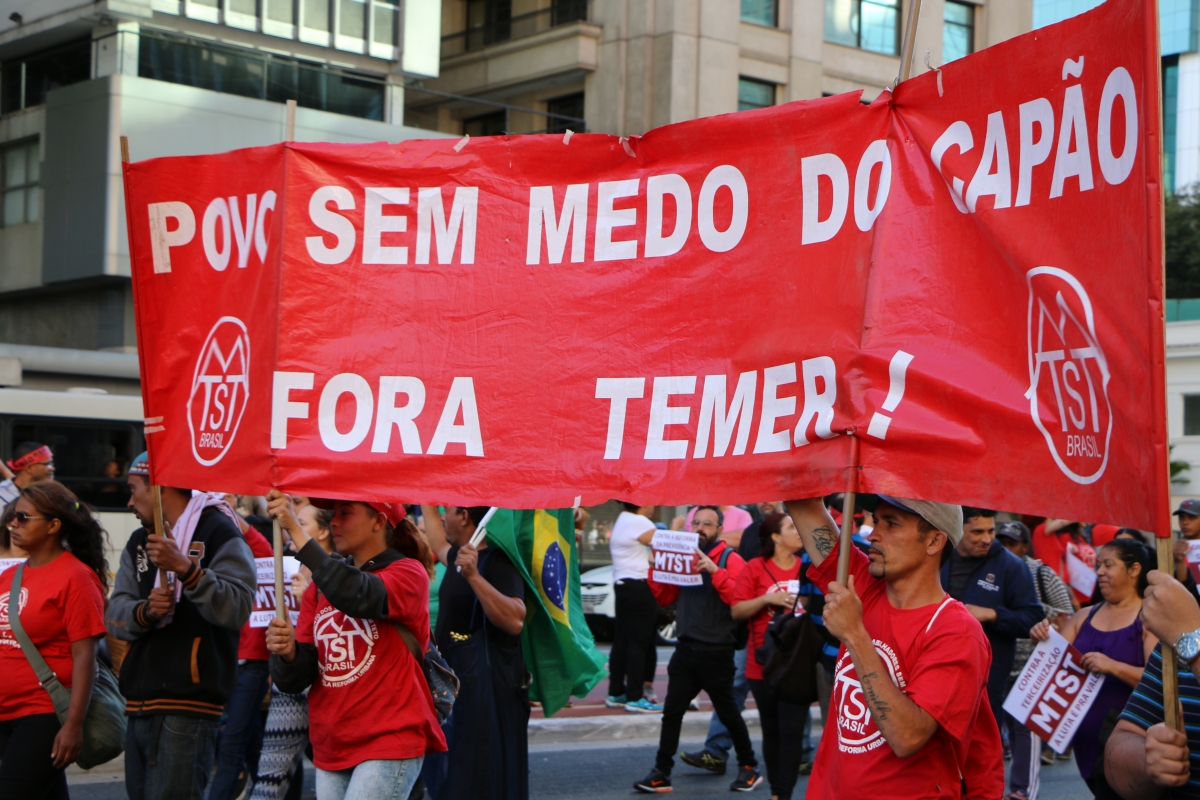 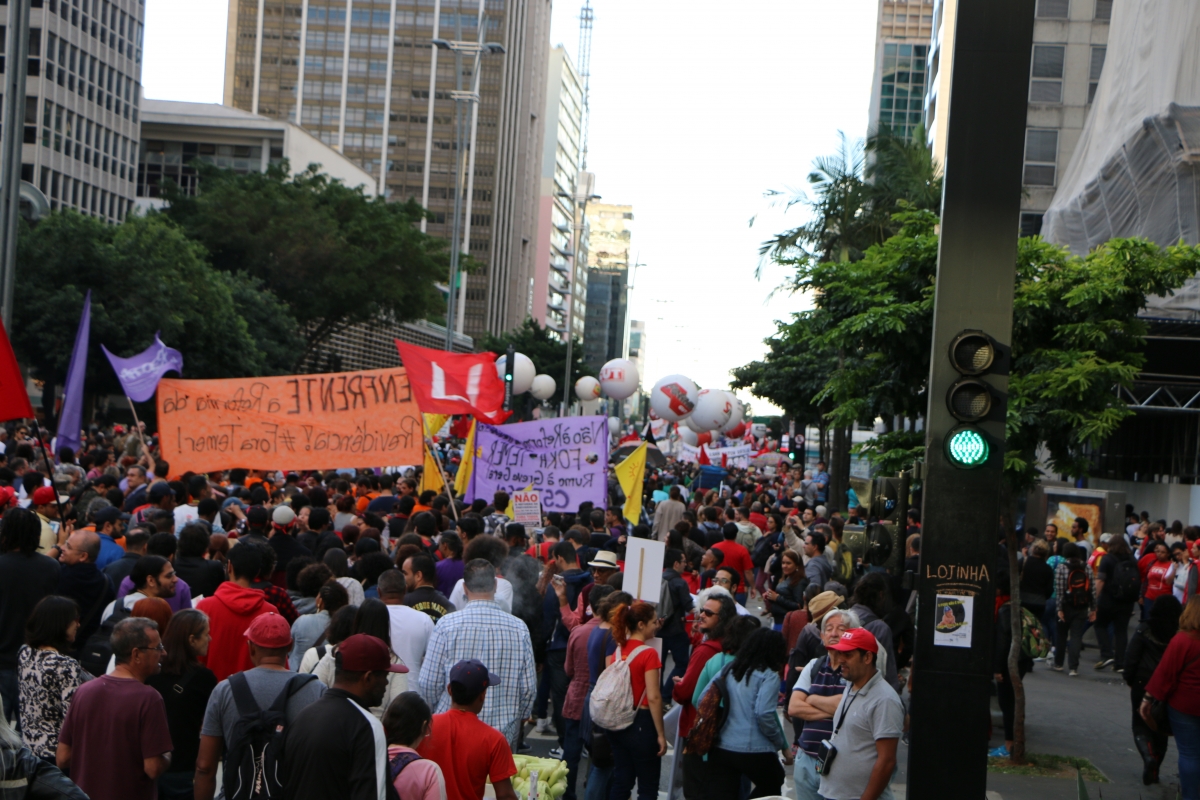 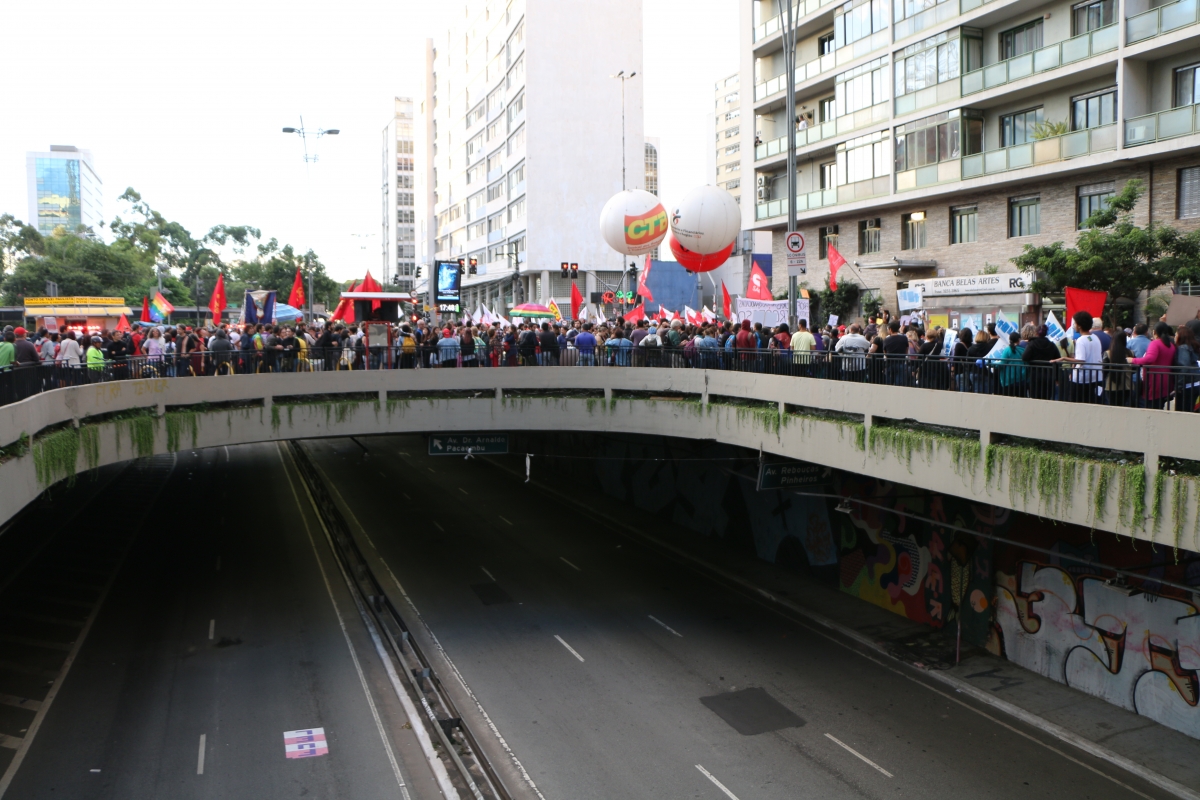 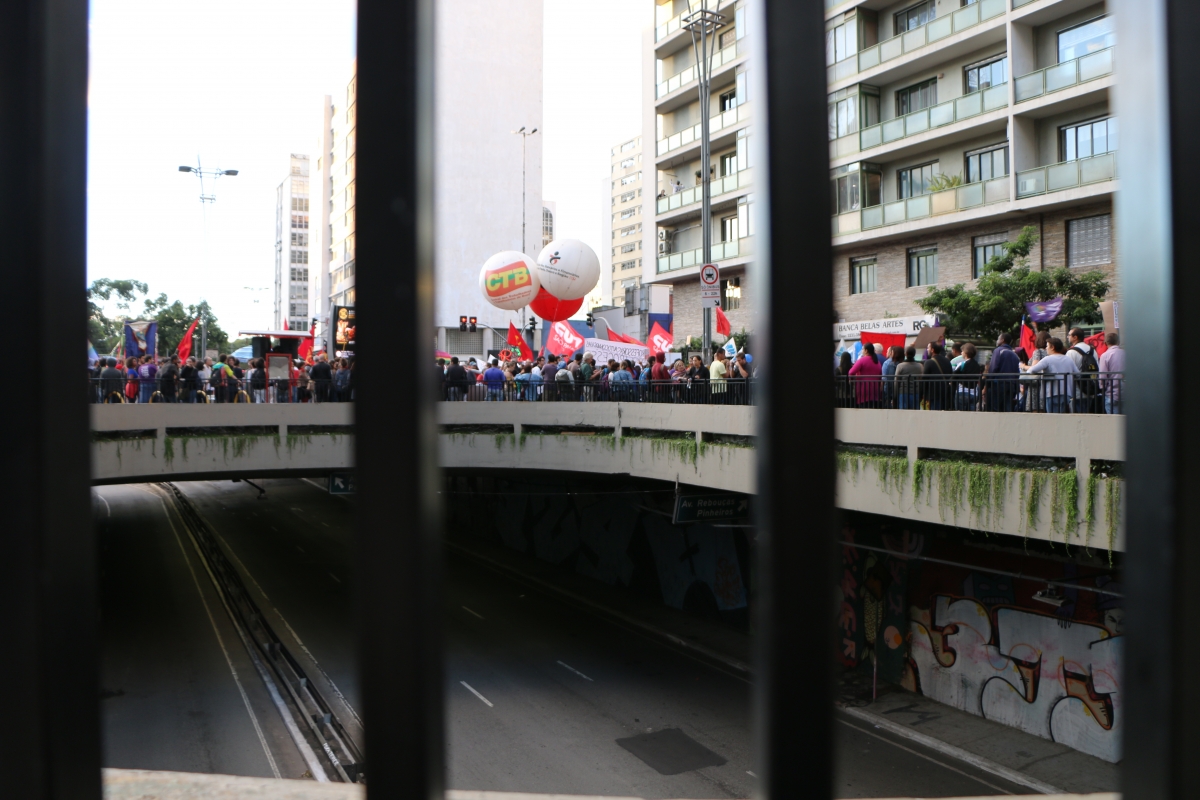 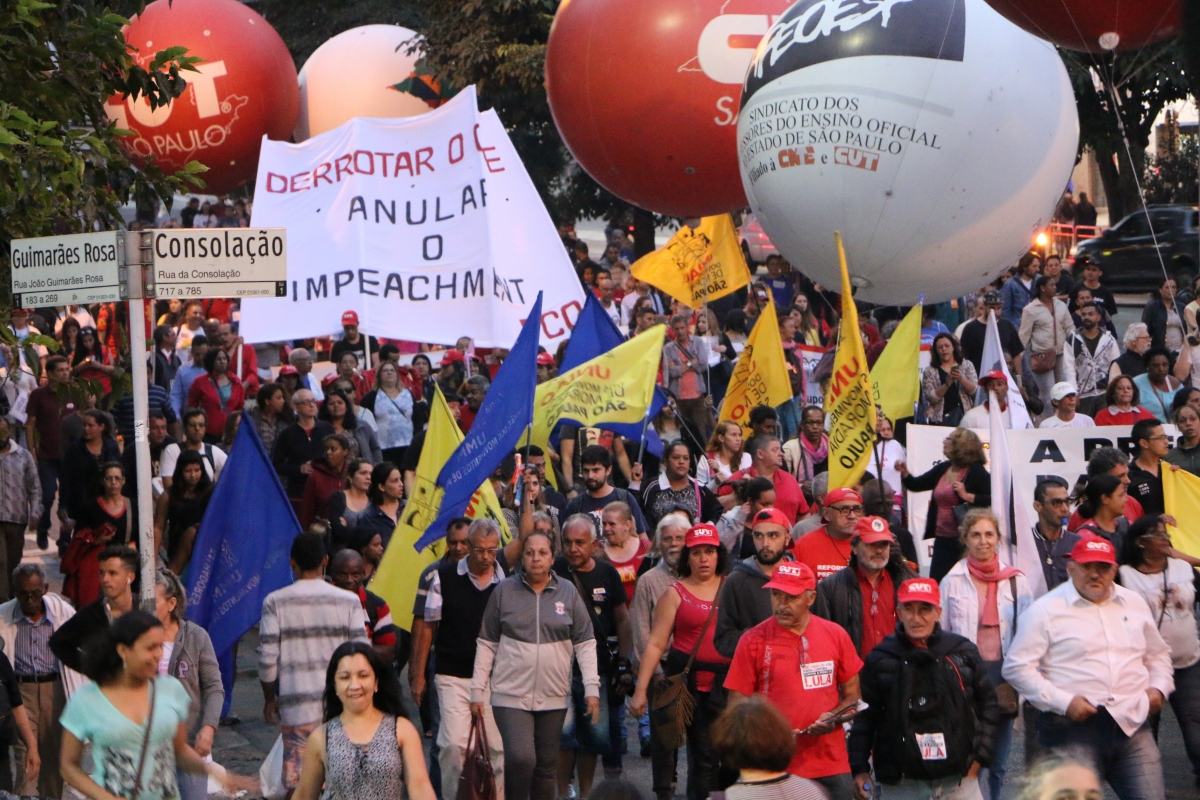 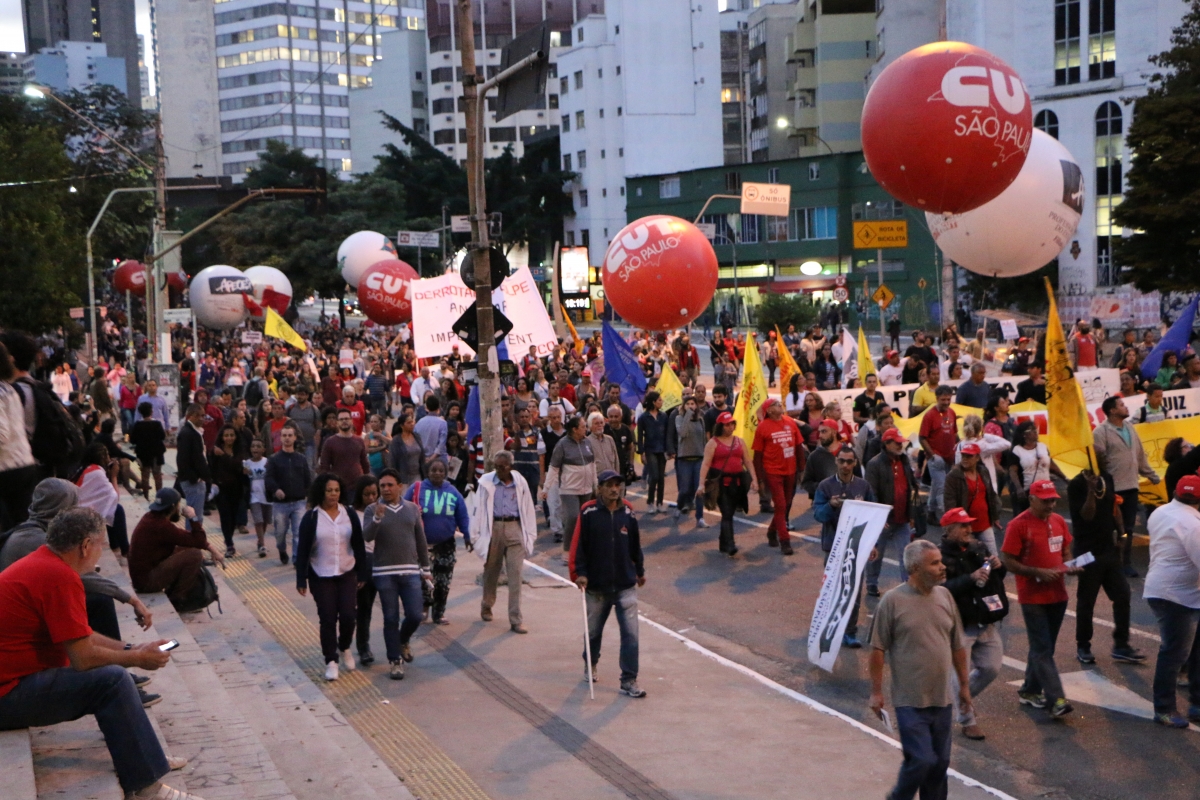 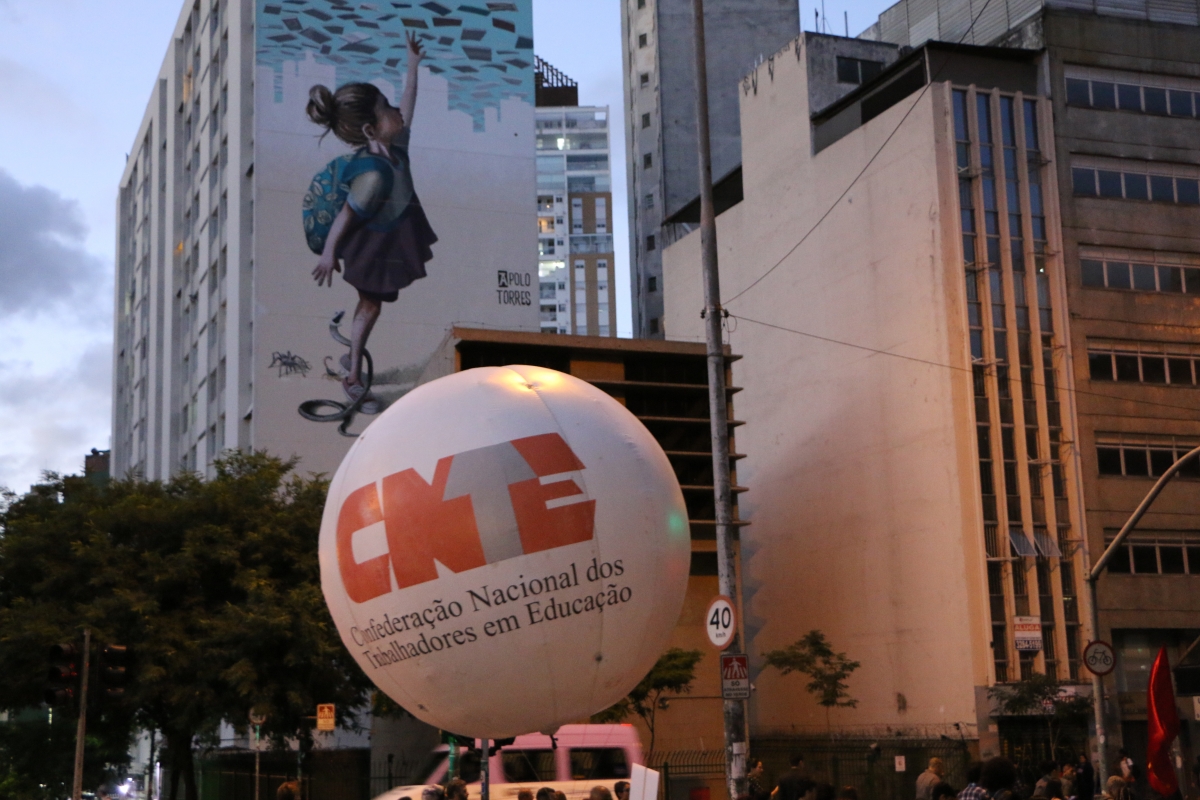 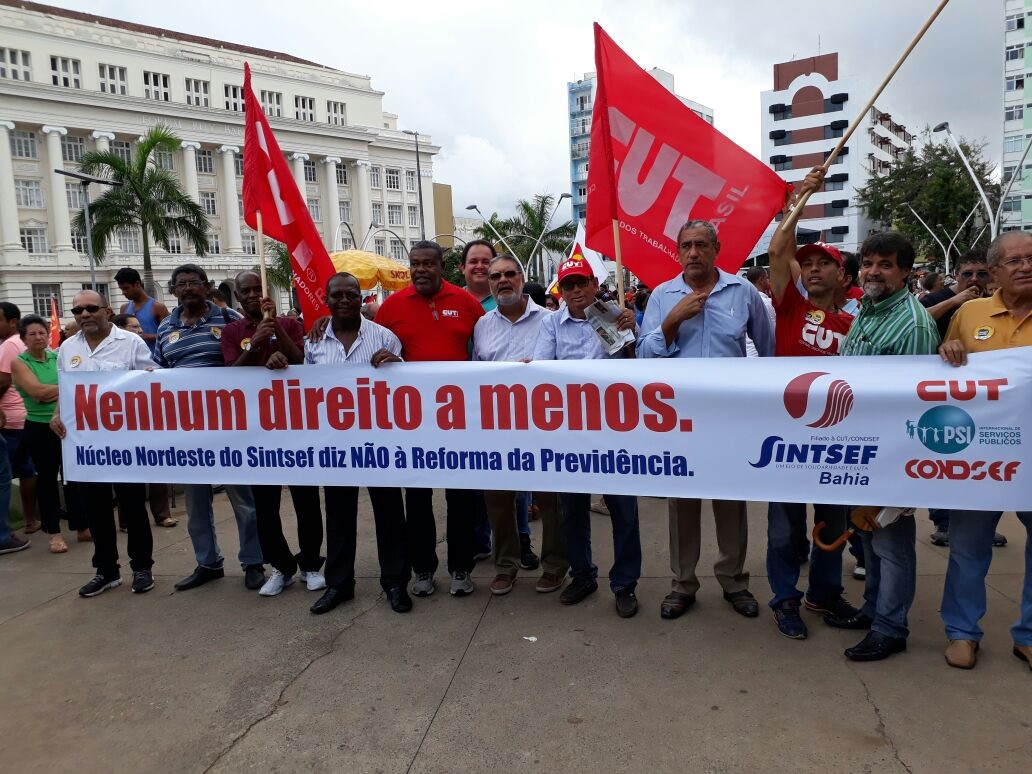