Despite the mounting evidence of the problems of public-private partnerships (PPPs), private concessions, or other forms of turning public water utilities into profit machines for private corporations, the pro-market national government of Japan snuck in a legislative provision to do just that. PSI supports Jichiro, Zensuido and allies opposing water privatisation bill in Japan. 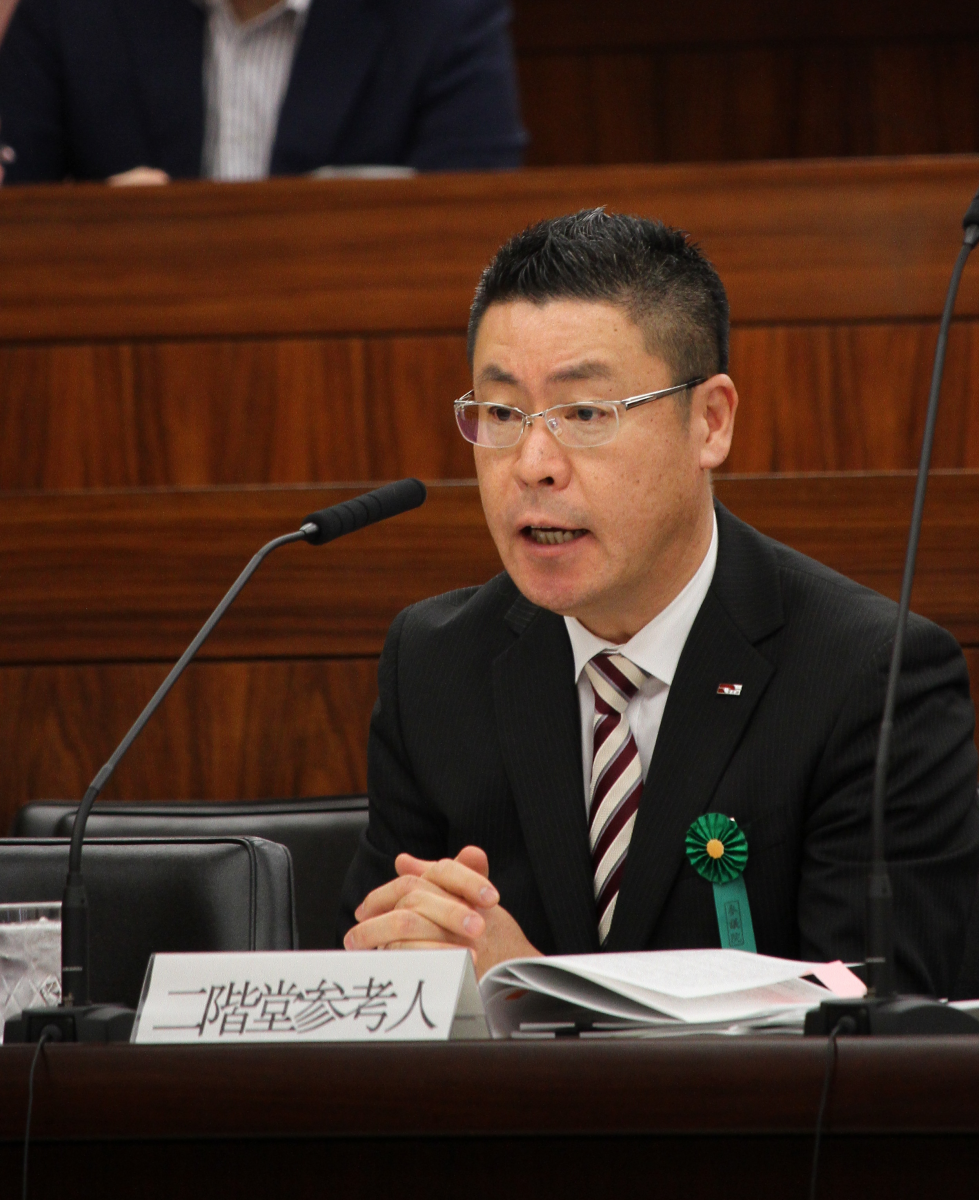 On December 6, a plenary session of the House of Representatives of the Japanese Diet enacted a revised Water Supply Act that promotes the introduction of a concession system in water supply services. The All Japan Prefectural and Municipal Workers Union (JICHIRO) and the All Japan Water Supply Workers Union (ZENSUIDO), both of which are Japanese organizations affiliated to Public Services International (PSI), opposed the bill.

On November 29, on behalf of workers who work at waterworks, Takeo Nikaido, President of ZENSUIDO (read his testimony here), expressed his views as a witness at the House of Councillors Committee on Health, Labour and Welfare.

The ZENSUIDO Headquarters issued a statement (read here) regarding the passing and enactment of the bill. The statement strongly protests the handling of the bill by the government and ruling parties during this period by stating, for example, that “due to the incorporation of the concession system into the bill, deliberations regarding the genuinely necessary infrastructure strengthening measures were totally inadequate”.

In addition, the statement puts forward an appeal for the determination of ZENSUIDO to “steadfastly maintain the basic principle of providing a water supply that is safe, stable and of reasonable cost and to further strengthen efforts to promote advances in water policy to protect and develop the water supply as social infrastructure that supports both the daily lives of citizens and company activities”.

It appears as if there was collusion between the government and the private multinationals to make this fundamental change to Japan’s public water sector.

Rosa Pavanelli, PSI General Secretary says: “We will support our affiliates as they resist the implementation at the local level of this distorted legislation. The national government may have used its majority to sneak this through, but it will be at local level that we are best positioned to reveal the real dangers of this policy”.

Adds David Boys, PSI Deputy General Secretary: “I am not surprised to see this, as the for-profit sector has been long trying to get its teeth into the Japanese water sector. They have success in China, Korea, the Philippines, Indonesia, but Japan has so far protected its quality public water services”.