Earlier this year, the NGO Solar Head of State held a challenge targeting youth and young adults in which the goal was to inspire local or school communities to recognize the many advantages of solar energy. PSI affiliate the Jamaica Association of Local Government Officers (JALGO) was the only sponsor from the trade union movement and has contributed prize money to the challenge. 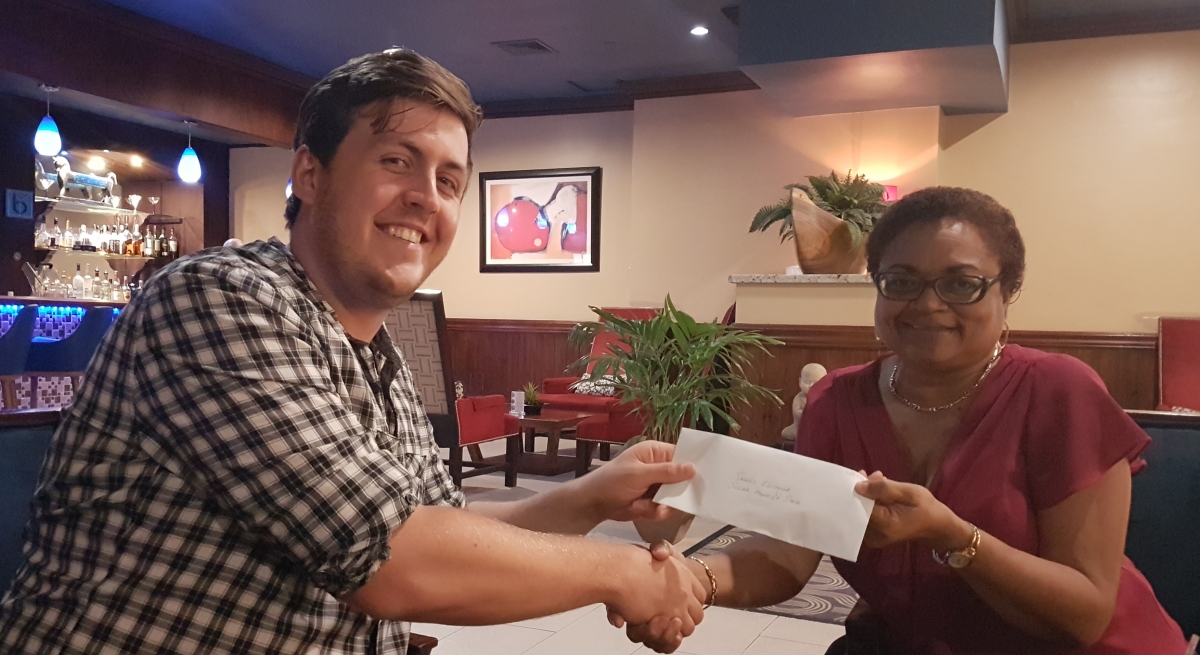 The Jamaica Association of Local Government Officers (JALGO), a PSI affiliate, is working with the NGO Solar Head of State to promote the use of renewable energy in Jamaica. JALGO is the only sponsor from the trade union movement - and besides having contributed prize money, will also sponsor trophies for the winners of the Jamaica Solar Challenge held earlier this year, targeting youth and young adults between 12 and 26 years old.

The challenge was to design a project to inspire their local or school community to recognise the many advantages of solar energy. Winning projects demonstrated creativity and an ability to educate people about the specific benefits of solar energy for Jamaica.

“We all know that when we want to see a change in the way things are done in our society that we have to target our children. They are the ones who are very quick to learn and to help us older ones to make the needed changes,” says Helene Davis-Whyte, general secretary of JALGO.

“JALGO has always been involved in community work. When there are issues about access to water in our various parishes, JALGO has partnered with community organisations to ensure that people in their communities get the services they need. We see this engagement with Solar Head of State as part of our work as a trade union organisation. We must promote renewable energy. There are many opportunities for new jobs and growth in our country.”

Solar Head of States is working with governments throughout the world, installing solar photovoltaic systems on iconic buildings – such as executive residences – leveraging the experience to create visibility and social impact.

James Ellsmore, Director and co-founder of Solar Head of State understands the need for climate leaders in the international community explained,

“We want through our work to set an example by pioneering solar energy projects. We support world leaders championing solar, acting as a catalyst for wider adoption of new solutions for renewable energy.

Jamaica adopted a Climate Change Policy Framework in September 2015, aimed primarily to reduce the risks posed by climate change to Jamaica’s economy and its development goals. Hurricanes are more severe. There is increased flooding and at in many cases outside of the normal rainy season. There are harsher periods of drought. Each year the costs to infrastructural damage and livelihoods rise. Working with many partners, the authorities are promoting renewable sources of energy.