People working in domestic establishments in Ghana will soon be recognized as formal workers. This new regulation is expected to come into force as soon as the Parliament of Ghana considers a bill to regularize the work of domestic workers.

This was announced by the Minister of Employment and Labour Relations of Ghana, Mr. Ignatius Baffour-Awuah, at a PSI National Coordinating Council (NCC) Symposium to mark this year’s International Women’s Day on March 8. 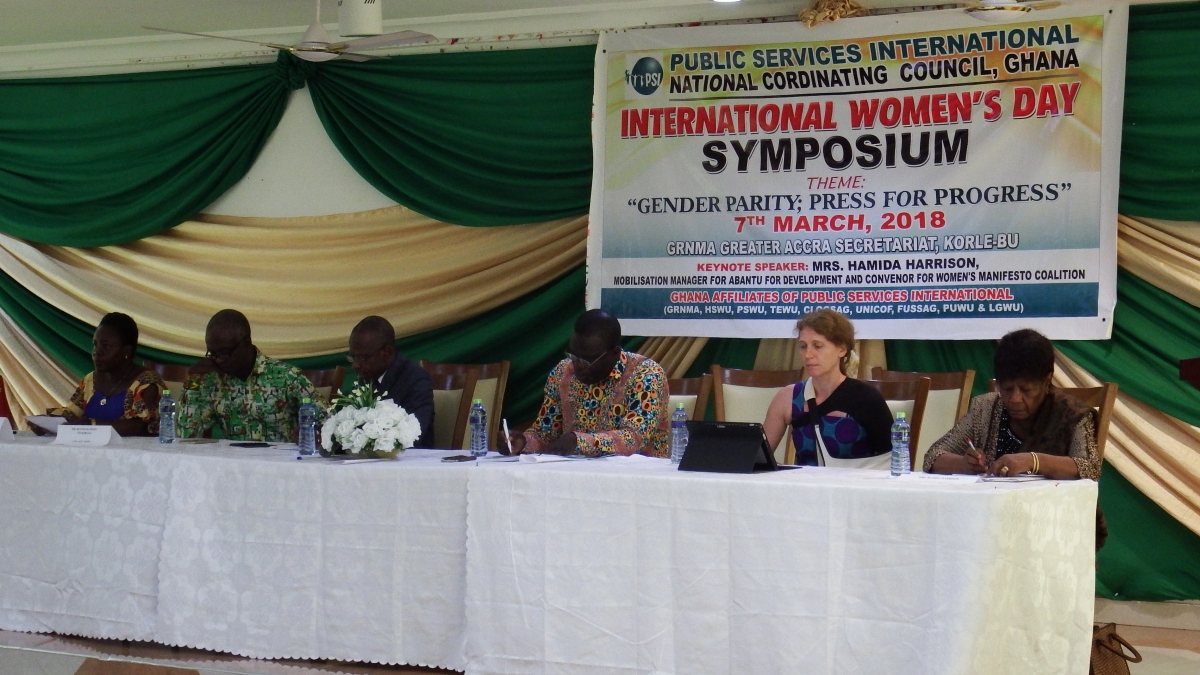 The theme for the occasion was “Gender Parity; Press for Progress” and was attended by PSI affiliates in Ghana as well as other stakeholders.

“The Attorney General’s office has given a concept on the Domestic Workers Regulation of this nation and will soon be taken to parliament to be passed. And when that is done, domestic work will be considered as formal work,” Mr. Baffour-Awuah announced.

Speaking further on the need for nations to begin to move away from an entrenched mindset of a male-dominant society, Mr. Baffour Awuah charged unions and especially women to continue to push for greater participation of their members, especially at the forefronts of decision-making. 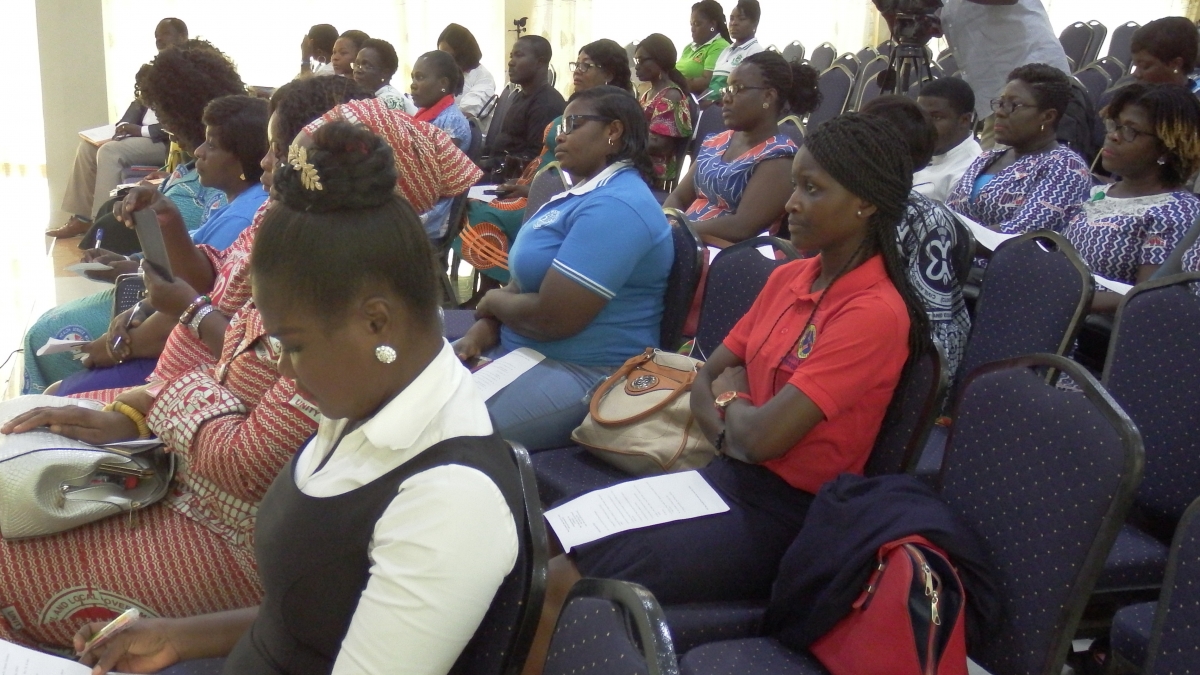 He was excited at the efforts of unions in the development process of nations and called for closer collaboration to ensure the achievement of projects and programs on both ends.

“It is unfortunate that women, who form larger part of the society, do so much, yet their efforts are not recognized as much.”

Contributing on the part of PSI, Ebola and Health Response Coordinator Wendy Verheyden elaborated on the fact that women are mostly seen as victims of disaster, when in fact, being the majority of the nurses, community health workers and home carers, they are the ones at the frontlines of health and emergency responses. It is important for women to be regarded as such professionals and not merely as victims. 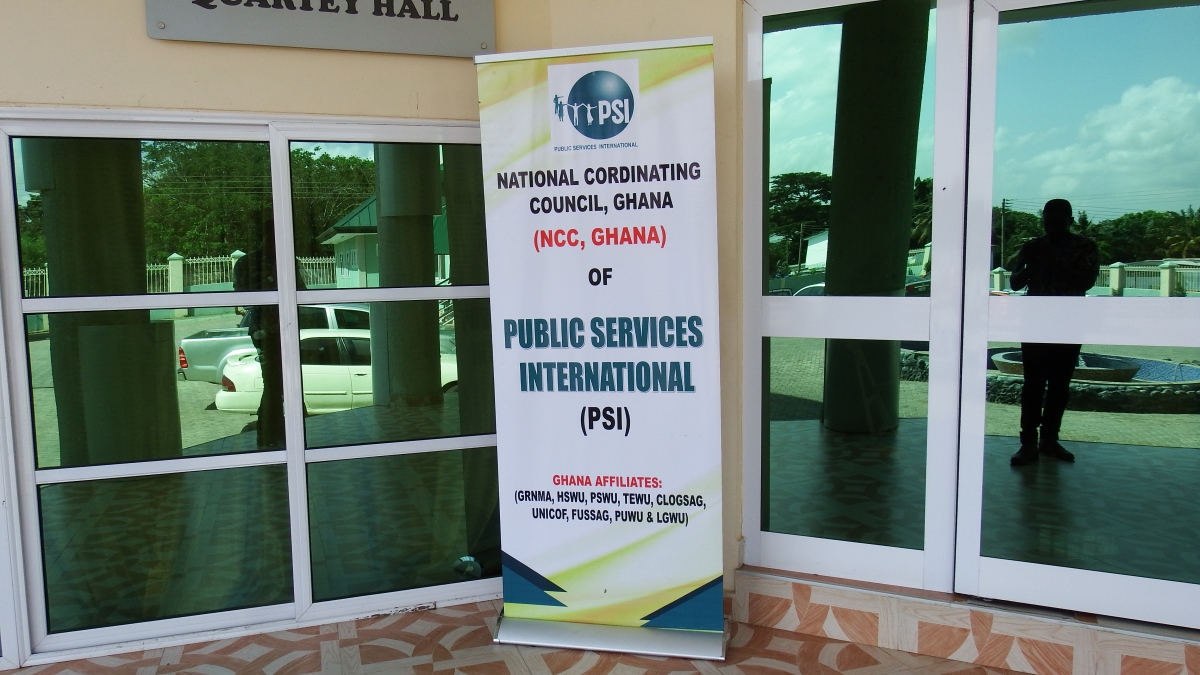 She therefore called for female health workers and union representatives to be also included in the elaboration of response as professionals.

She announced that an ILO meeting of experts will take place in April to look at guidelines on decent work in public emergency services. It will be important here to include a gender perspective.

She also explained that PSI had taken a decision at its 2017 Congress in Geneva, to elaborate a PSI Global Network on Emergency Workers.

Mrs. Hamida Harrison, Mobilisation Manager of ABANTU For Development and Convenor for Women’s Manifesto Coalition, in a keynote address bemoaned how historically, women have found themselves on the fringes of national affairs with limited options and formidable socio-economical and actual barriers that place them at a great disadvantage.

“I think it is important to seek parity because without it, we are lurking in the dark. When we try to put women at the backseat and think that we can develop without them, then we are making a very big mistake.”

She called for a removal of cultural barriers on the roles and participations of women while insisting that IWD should not cease to be marked because “over the years, continuous actions for the rights and equal participation of women have continued to produce progressive and substantial results.”

“In many cases, there is lack of political will, and governments have failed to take needed measures to reform electoral systems that could facilitate gender diversity and promote gender parity and all these must be addressed to equalize society.” 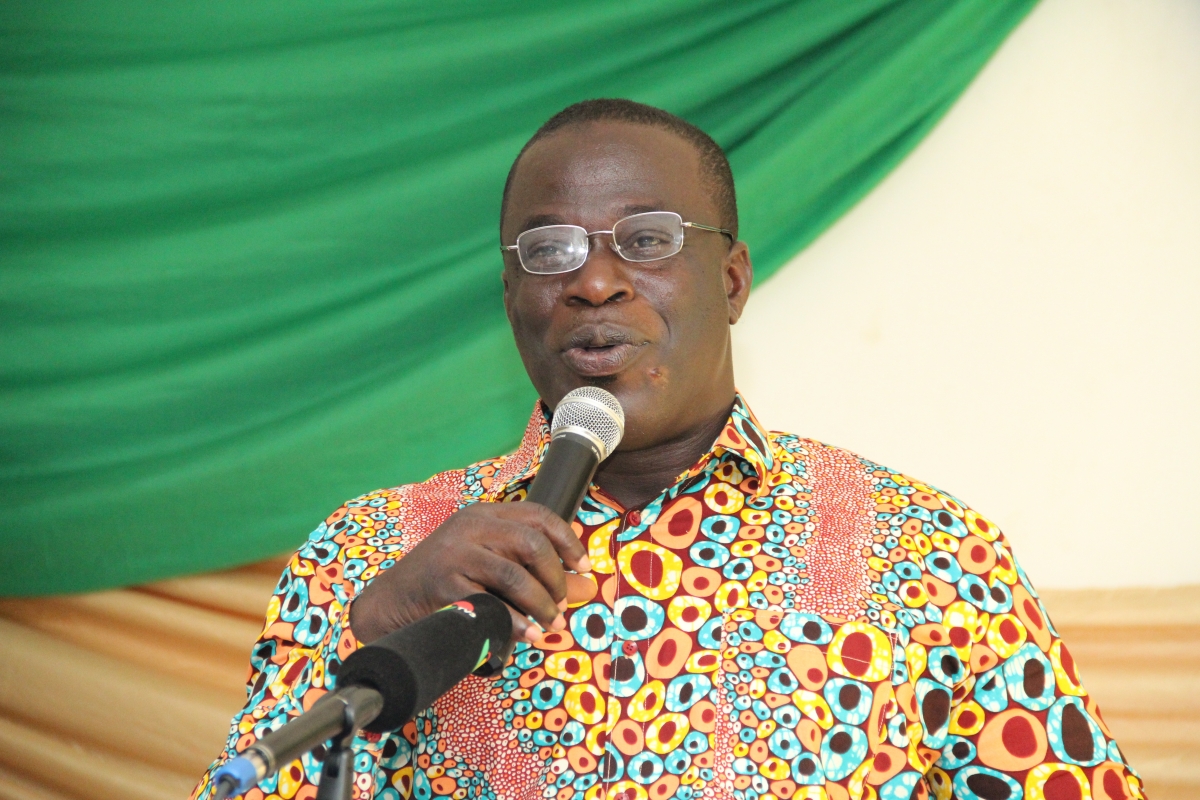 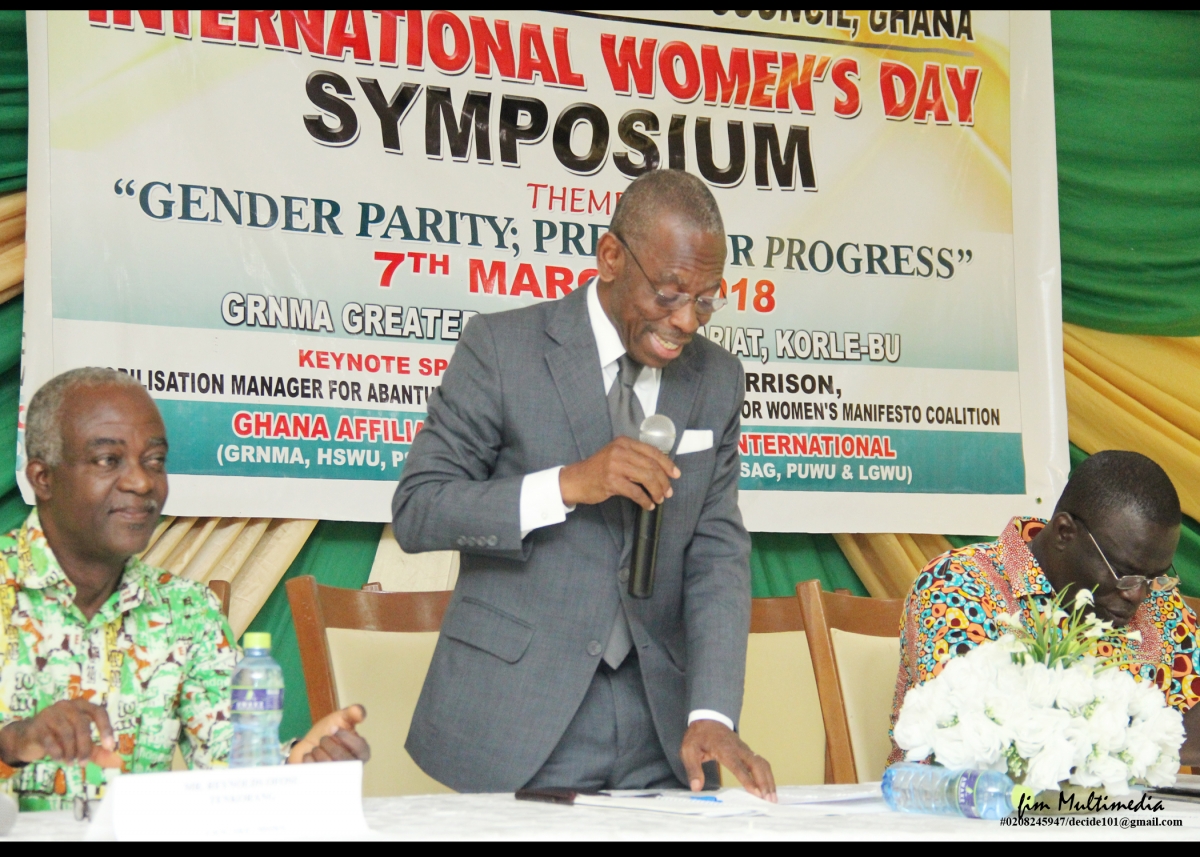 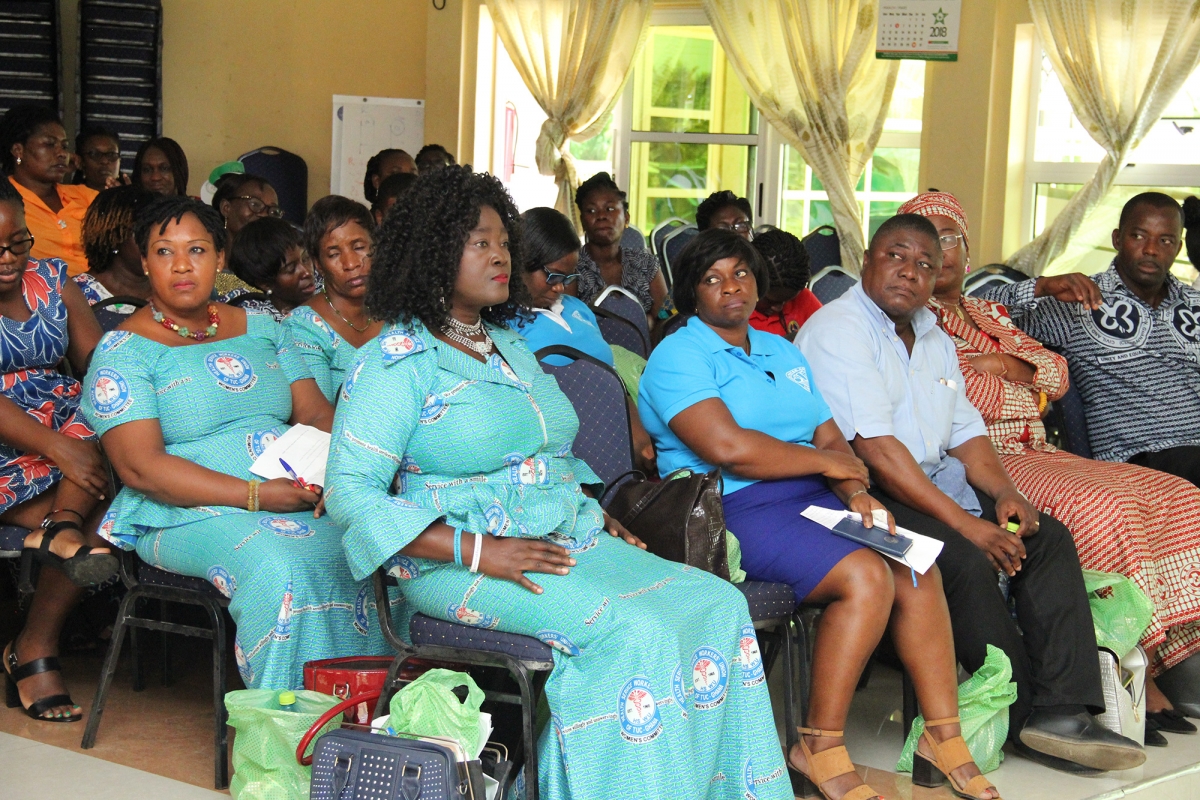 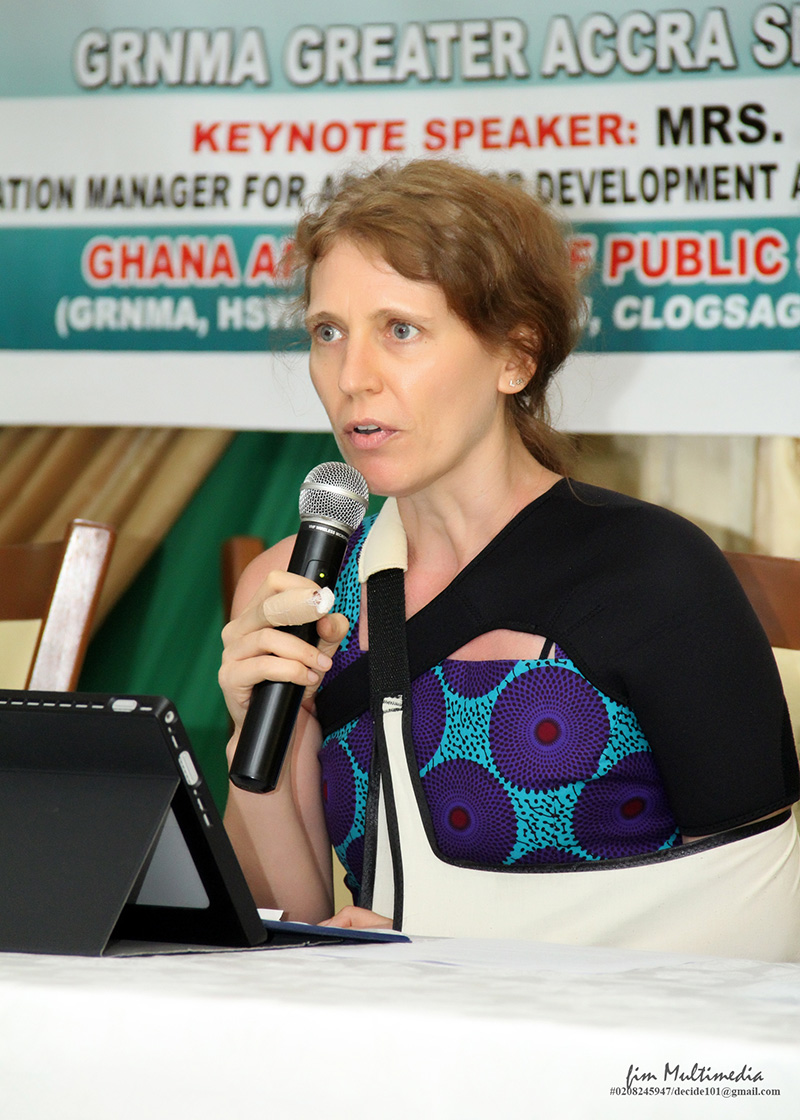 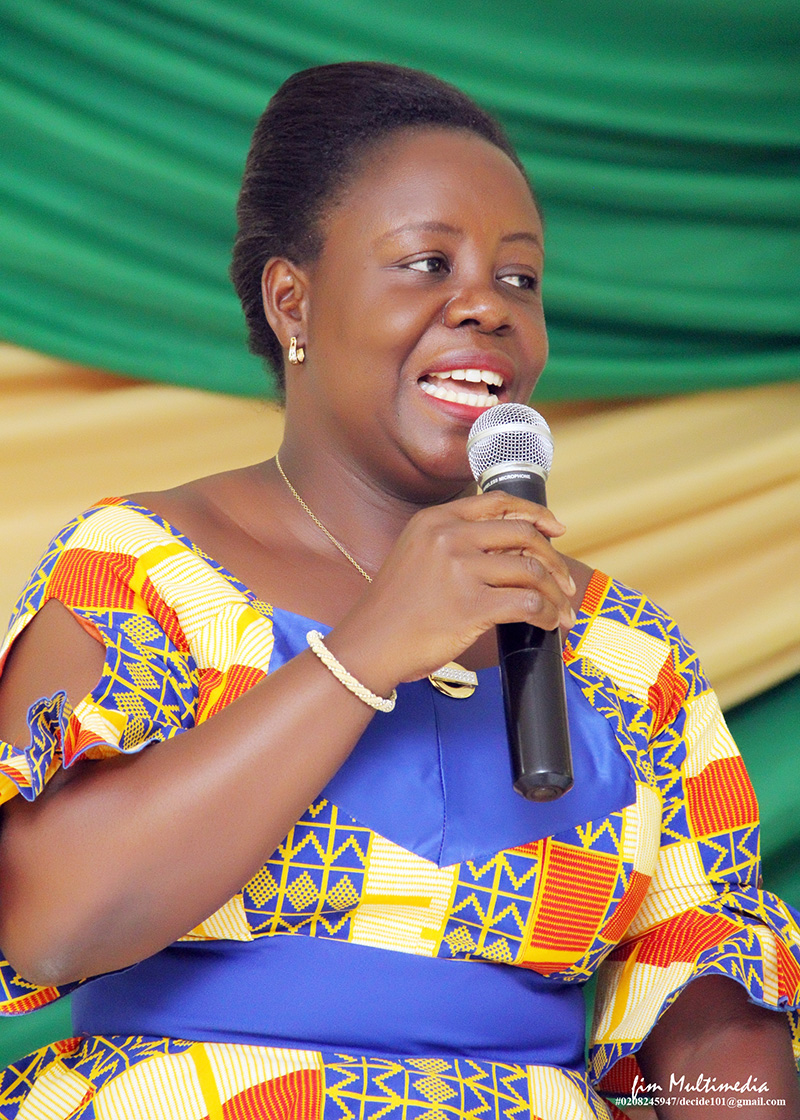 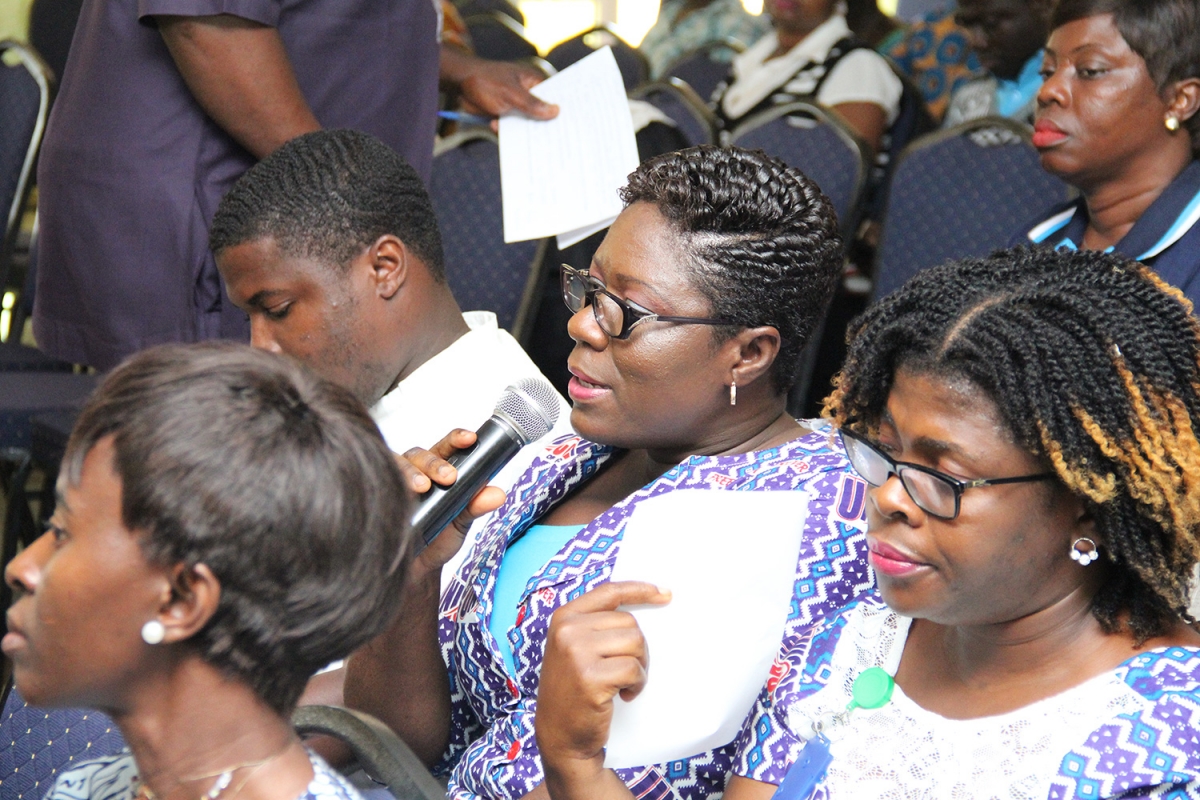