The 24-hour strike began on Thursday, and comes after months of negotiations between the government and nurses broke down on Wednesday. Nurses said they were overworked and underpaid, with unsafe working conditions leading to burnout and exhaustion.

Public sector workers in New Zealand are fighting for quality public services after years of neglect. Today for the first time in 30 years nurses will strike and teachers are set to follow in August.

Public Services International (PSI) has written an open letter to the Government with support for the striking nurses. PSI Oceania Sub-regional Secretary, Michael Whaites,  argues that the Government should increases public sector investment, rather than reducing them.

Instead of suppressing wages, governments should be increasing funds to Inland Revenue offices and ensuring multinational corporations involved in aggressive tax avoidance are made to pay their fair share.

It was in October 2017 Jacinda Ardern, leader of the New Zealand Labour Party, took office as Prime Minister. Whaites believe it's time for the Labour Party to comply what they promised in the election campaign - where voters also turned down neoliberal ideas:

The industrial action follows years of austerity that lead to wage suppression and inadequate funding for the public services on which all New Zealanders rely. Having elected a progressive government you understand that the need to fight for quality public services continues, and core to that is decent jobs with decent pay. When voters reject neoliberal parties, they rightfully expect new governments to restore public services and labour rights.

Why are the nurses on strike? 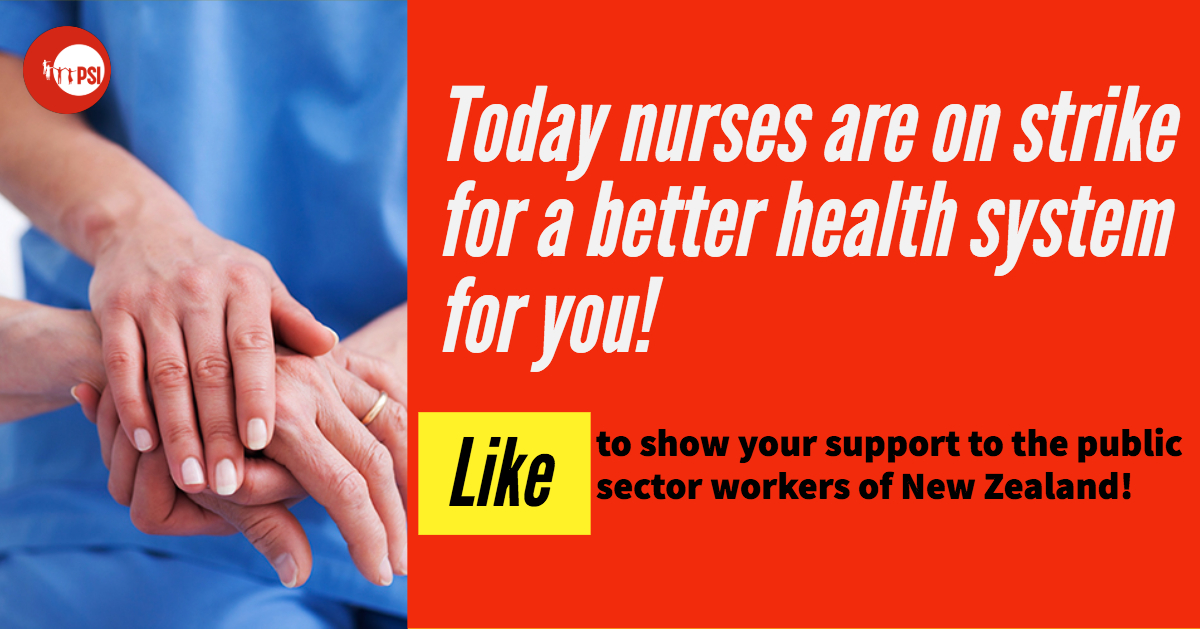 On Monday 4,000 employees at Inland Revenue and the Ministry of Business, Innovation and Employment stopped work for two hours, demanding better pay.